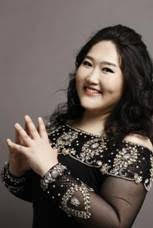 Harvardwood members receive a 15% discount off tickets with code: HRW23372

Born into a musical family in Beijing, Tian is a rising star among young piano virtuosos. Tian first earned praise for her solo recital debut at Carnegie Hall on February 2013. Although Tian is just 29 years old, this year will mark the second time she has performed at the world-famous concert venue, Carnegie Hall. In 2015, Tian starred in more than 30 concerts across the globe. Her talent continues to catch international attention, having performed for the President of Austria, Heinz Fischer; and the President of Lebanon, Michael Suleiman, in 2015. Most recently, Tian, a distinguished Steinway Artist, announced her solo debut at the Berlin Philharmonic in Germany in November 2016. 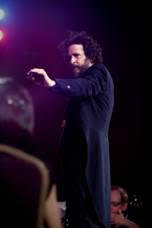 Singer is also a uniquely-gifted conductor who combines distinguished artistry with an enjoyment for dramatic interpretations of the great classics. As the son of renowned conductor Jacques Singer, he grew up surrounded by wonderful music and legendary artists, inspiring a passion to continue the rich tradition in which he was raised.