AN EVENING WITH CARLTON CUSE
Executive Producer of Lost, Bates Motel, and The Strain

Seating is limited, so please register in advance below! Tickets at the door will be cash only.

Please join us for an evening of industry insights in an informal, low-key setting. We'll try and unravel the mysteries crafted by prolific storyteller Carlton Cuse in a conversation moderated by Nelson Greaves (Unfriended, Sleepy Hollow).

This is the latest event in Harvardwood's "An Evening With..." series—stay tuned for more great guests in the near future! Renew your membership to get free admission to all Harvardwood Seminar events. 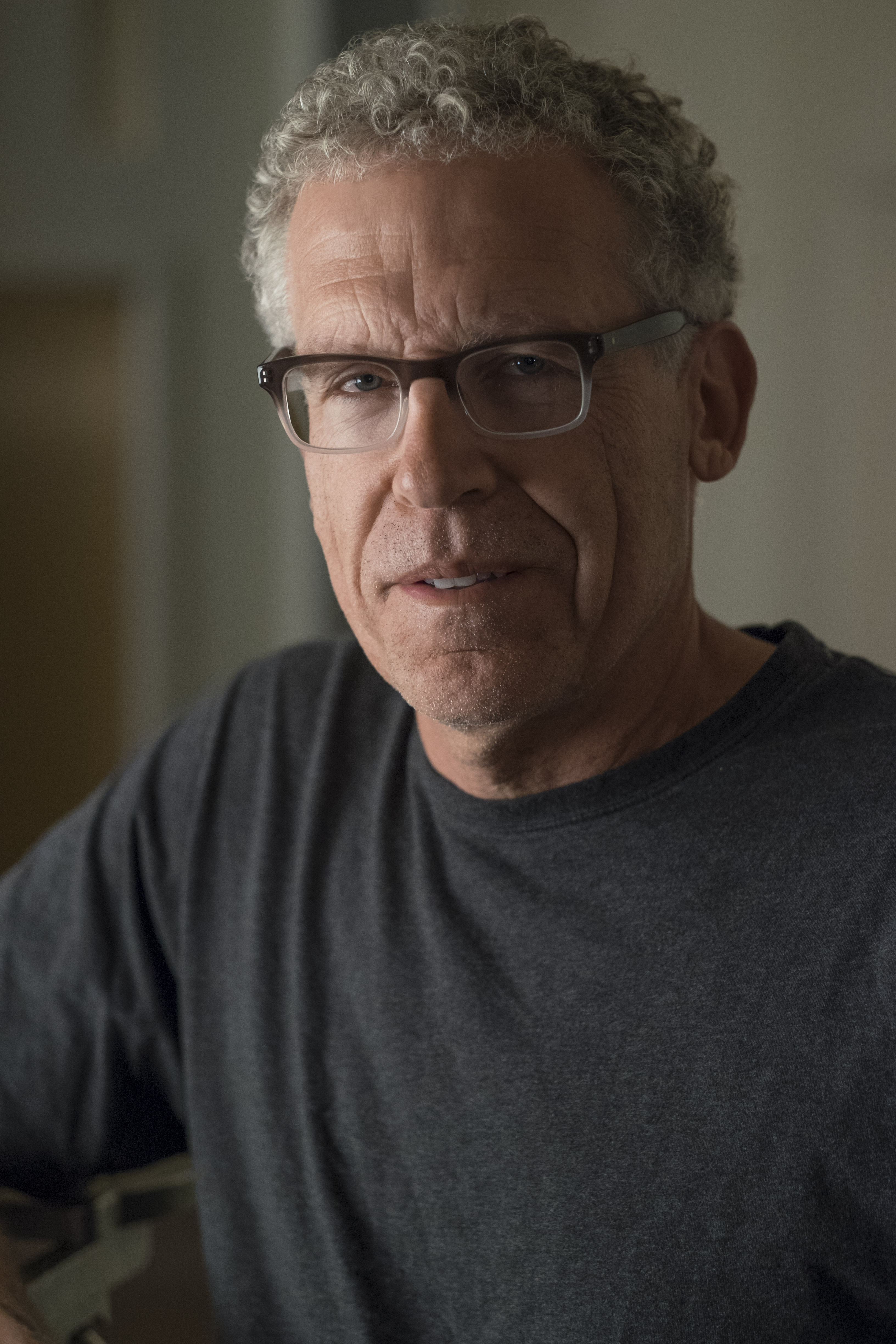 Carlton Cuse is one of the most successful writer-producers in television, and is currently writing and showrunning four drama series: The Strain (FX), Bates Motel (A&E), The Returned (A&E) and Colony (USA).

Carlton Cuse grew up in Boston, Massachusetts and Orange County, California. He attended Harvard University, graduating with a degree in American History.

In 2004, Cuse teamed with Damon Lindelof served as showrunner, executive producer and head writer for all six seasons of “Lost” on ABC, winning many awards along the way. While overseeing Lost, Cuse also pioneered the development of the first transmedia content made in conjunction with a television series.

Cuse started his career in feature films, helping to develop the stories and screenplays of a number of major studio releases, before migrating to television—first as a writer on the Michael Mann series Crime Story, and then as co-creator and executive producer of the critically acclaimed Fox series The Adventures of Brisco County, Jr. He went on to create and executive produce the highly rated CBS show Nash Bridges, starring Don Johnson and Cheech Marin, which ran for six seasons and 121 episodes. His other credits during this time include creating the CBS show Martial Law, starring Arsenio Hall and Sammo Hung.

The Strain is produced by FX Productions for FX Network and stars Corey Stoll. The second season is set to premiere in the summer of 2015. Bates Motel is produced by Universal Television for A&E Network and stars Vera Farmiga and Freddie Highmore. The third season premiered in March 2015. The Returned is an adaptation of the International Emmy-winning French series, “Les Revenants” and premiered on A&E in March 2015. Colony is co-created by Cuse and Ryan Condal. It is produced by Legendary Television and UCP for USA Networks and is scheduled to premiere in the fall of 2015.

Cuse has received 10 Emmy Nominations for his work and has won 2 Emmys: for Best Drama Series and for Outstanding Achievement in Interactive Media.

Among his other honors, Cuse has won a Peabody Award, a Golden Globe, a Producers Guild Award, 3 AFI Awards, The Jules Verne Award, 4 Saturn Awards, and a Writers Guild Award.

In 2010, Cuse was named to Time Magazine’s annual List of the 100 Most Influential People in the World. 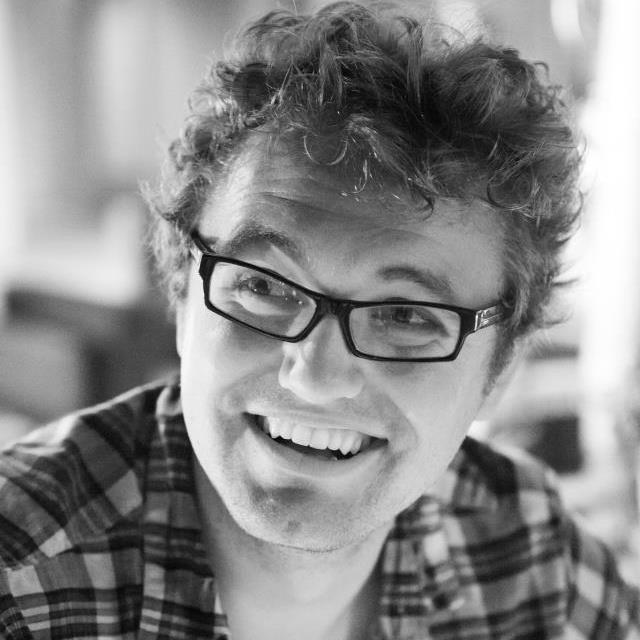 Nelson Greaves '10 was born and raised in Fresno, California, before he attended Harvard University where he received a BA in English and wasted most of his time producing videos for the internet.

After graduation, Greaves moved to Los Angeles, where he scored a job as assistant to director Timur Bekmambetov on ABRAHAM LINCOLN: VAMPIRE HUNTER. Greaves can be seen several times in the movie. Email him, and he'll tell you exactly where to look.

Greaves continued to work for Bekmambetov, writing and producing various projects. In 2013, Greaves wrote UNFRIENDED and produced it along with Bekmambetov and Adam Sidman '10. Unfriended was recently released by Universal Pictures. Hopefully it did well.

Most recently, Greaves wrote on the second season of Fox's Sleepy Hollow with Sam Chalsen '12. Greaves and Chalsen are currently developing various projects for Fox and Warner Brothers.

$15 tickets at the door (regardless of membership status)—cash only

Want to attend for free? Join Harvardwood or log in and renew your membership.