Harvardwood Seminar Series: An Evening with Michael Roiff AB '01 (WAITRESS, IN YOUR EYES)

Please join us for an evening of industry insights in an informal, low-key setting. We'll learn about the ins and outs of producing independent films from Michael Roiff AB '01 (WAITRESS, IN YOUR EYES) in a conversation moderated by independent filmmaker Tiffanie Hsu AB '09.

Light reception at 7:30 PM; the conversation begins at 8 PM. Seating is limited, so register in advance below!

All Harvardwood Seminars are FREE for dues-paying members (as long as you sign up online by 3pm the day of the event) and $15 for all others.

All walk-ins are $15, regardless of membership status, cash only. 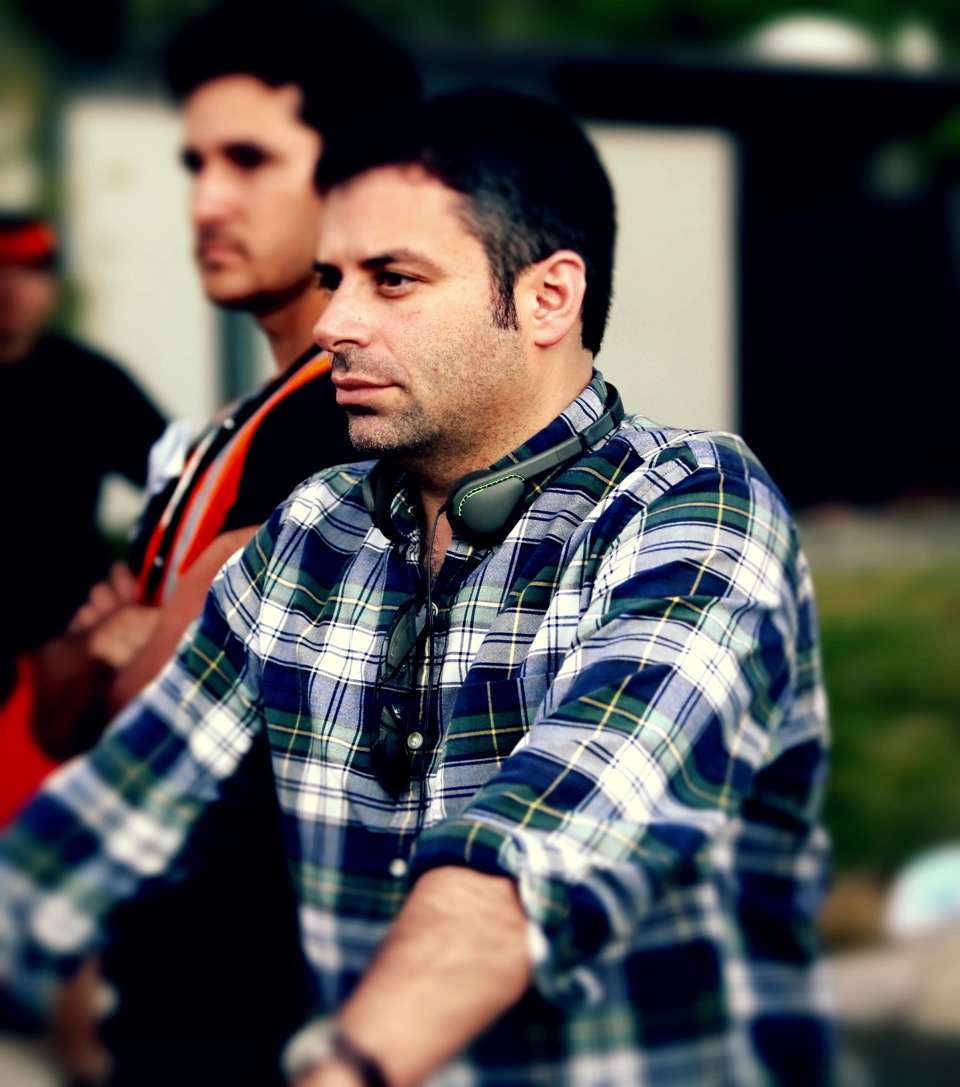 Michael Roiff is an independent film producer living and working in Los Angeles, California where he founded Night & Day Pictures in 2005.

His first feature film, WAITRESS, premiered at the 2007 Sundance Film Festival where it was acquired by Fox Searchlight. The film, written and directed by Adrienne Shelly and starring Keri Russell and Nathan Fillion, was released in the Spring of 2007 and was the highest-grossing specialty release for the subsequent year. Following the release, Roiff was named one of Variety’s “10 Producers To Watch”. He collaborated with Tony Award Winning Producers Barry & Fran Weissler along with composer Sara Bareilles to develop a musical stage adaptation of the film which opens on Broadway this Spring after a sold out run at the American Repertory Theater last year.

In April 2014, Roiff premiered IN YOUR EYES, written and Executive Produced by Joss Whedon, and starring Zoe Kazan, Michael Stahl-David, and Nikki Reed. On the same night that the film premiered at the Tribeca Film Festival, in an announcement from the set of AVENGERS, Whedon declared that the film was also being simultaneously released (in five languages) around the world. The announcement created a worldwide media frenzy and was picked up within minutes by outlets from New York to Tokyo and everywhere in between.

Roiff’s additional credits include: the Lifetime film RESTLESS VIRGINS; AMERICAN SON (Nick Cannon, Melonie Diaz), which premiered at Sundance where it was acquired by Miramax; BALL DON’T LIE (Chris “Ludacris” Bridges, Nick Cannon, Melissa Leo), which premiered at the Tribeca Film Festival; and SERIOUS MOONLIGHT (Meg Ryan, Timothy Hutton, Kristen Bell, Justin Long) which also debuted at Tribeca where it was acquired by Magnolia Pictures. He has also been a producer on the Ball Up Streetball Tour airing nationwide on Fox Sports Net and a frequent speaker on panels and roundtables around the world as well as an instructor at the Film Independent Producing Lab. 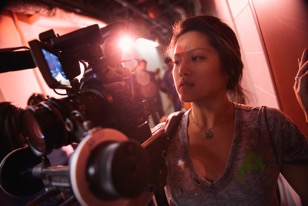 Tiffanie is a filmmaker whose passion for storytelling traverses many media, from film to animation to theater. Her fascination with narrative first blossomed at Harvard University where her thesis film, THREE BEAUTIES, was awarded the Thomas T. Hoopes Prize. After graduating, she moved to Asia and worked as a director’s assistant first with international performer Leehom Wang on his directorial feature film debut LOVE IN DISGUISE (2010) and next with director Ang Lee on LIFE OF PI (2012). Upon returning to the States, Tiffanie wrote and directed SUTURES (2014) with the American Film Institute’s Directing Workshop for Women (AFI-DWW), a program committed to the mentoring of female directors. SUTURES garnered several awards, including the Excellence in Short Filmmaking Award at the Asian American International Film Festival and the AFI-DWW Showcase Jean Picker Firstenberg Award.

Currently an MFA candidate at UCLA, Tiffanie was recently selected as a recipient of the Paul & Daisy Soros Fellowship, a premier graduate school fellowship for immigrants and children of immigrants. Her latest short film, ADELINE, stars Joan Chen (THE LAST EMPEROR, LUST CAUTION, TWIN PEAKS) and introduces her daughter, Audrey Hui, in her acting debut. The film tells the story of a young girl struggling to keep her family together while stranded in Vegas with her gambling-addicted mother.

This is the latest event in Harvardwood's "An Evening With..." series — stay tuned for more great guests in the near future! Renew your membership to get free admission to all of them.

If you can't access the RSVP button above for dues-paying Harvardwood members, make sure you're logged in to your Harvardwood account. If you still have issues accessing the page, your membership has lapsed and you need to log in & renew your dues as a Full Member or Friend of Harvardwood.