Seating is limited, so please register in advance below. Tickets at the door will be $15 for all walk-ins, regardless of membership status (cash only).

Please join us for an evening of industry insights in an informal, low-key setting. We'll explore the mysterious worlds shaped by prolific storyteller Jonathan Steinberg in a moderated conversation with Melinda Hsu Taylor, Co-Executive Producer of The Vampire Diaries. 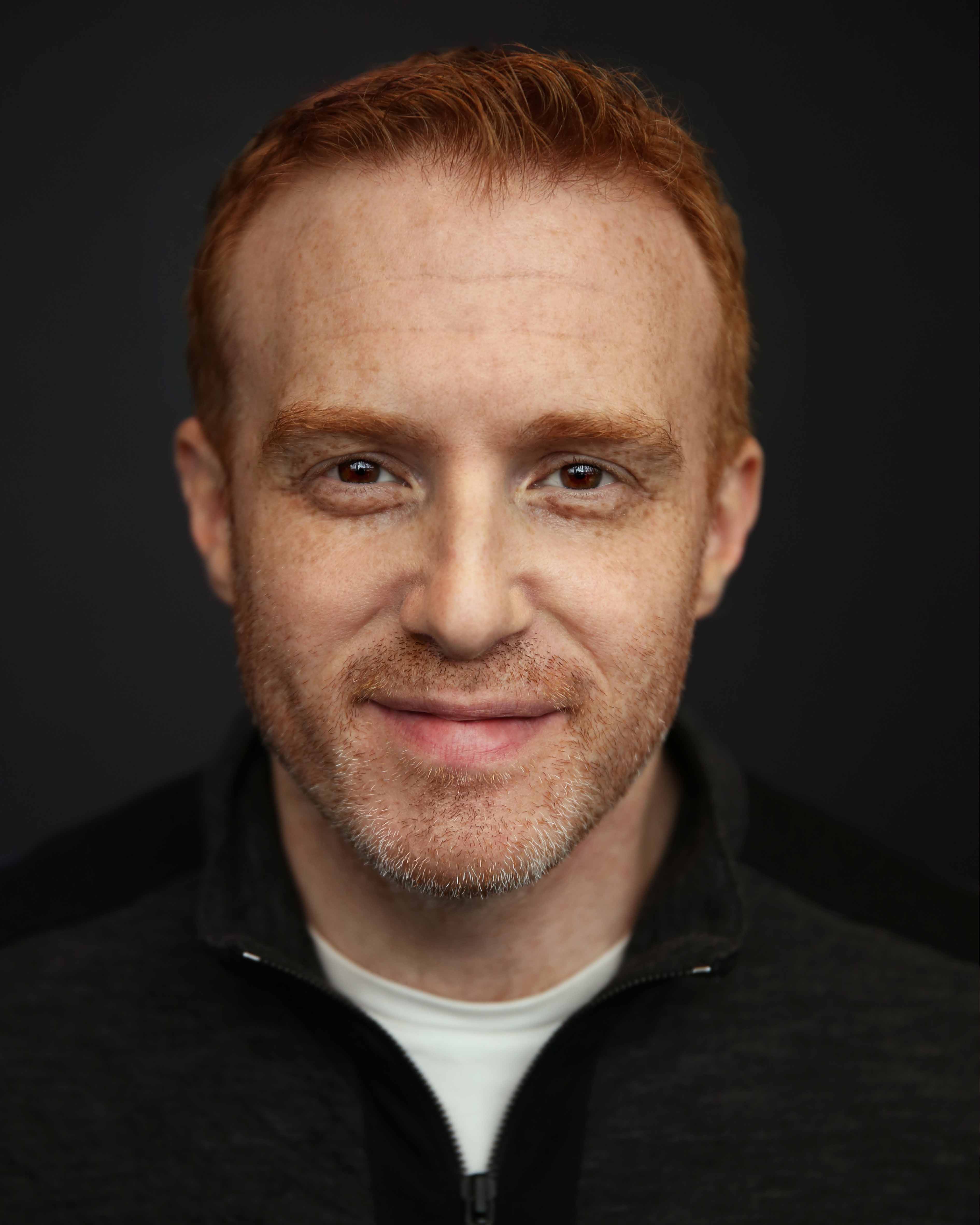 Light snacks and wine served at 7:30 PM; the conversation begins at 8 PM.

This is the latest event in Harvardwood's "An Evening With..." series — stay tuned for more great guests in the near future! Join Harvardwood or renew your membership to get free admission to all of them.

Jonathan E. Steinberg is currently the showrunner and co-creator of the STARZ Original series Black Sails. Before that, he was the executive producer and creator of Human Target, which he developed along with Wonderland Sound and Vision, DC Comics, Warner Bros., and FOX, and a co-creator and producer of the CBS series Jericho. He is a graduate of Harvard University and the University of Pennsylvania Law School. 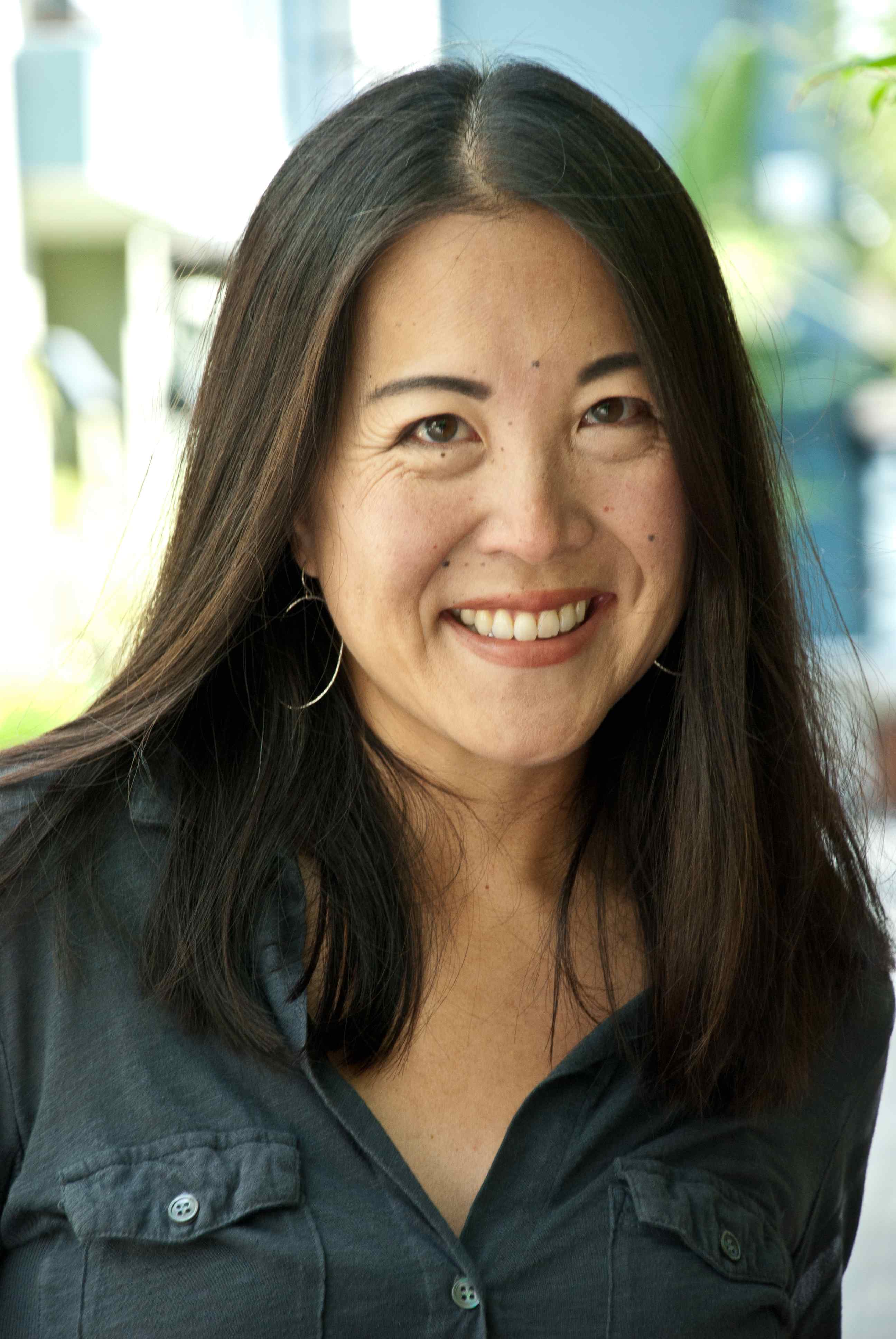 Melinda Hsu Taylor is a Co-EP on The Vampire Diaries and a proud genre geek. Previous credits include Lost, Falling Skies, The Clone Wars and Medium, as well as drama pilots for NBC and Lifetime. She is an alum of the Warner Bros. TV Drama Writers' Workshop. As part of her commitment to engaging the film community in public service, she is on the Board of Directors of the Sarah Jones Film Foundation (SafetyForSarah.com).