Get a look at acting, writing, and all things Hallmark ... including the Christmas movie! Harvardwood Boston will be joined by writer & actor Peyton McDavitt AB '06 at this salon, limited to 12 attendees. Please RSVP at the bottom of this page; light refreshments will be served. 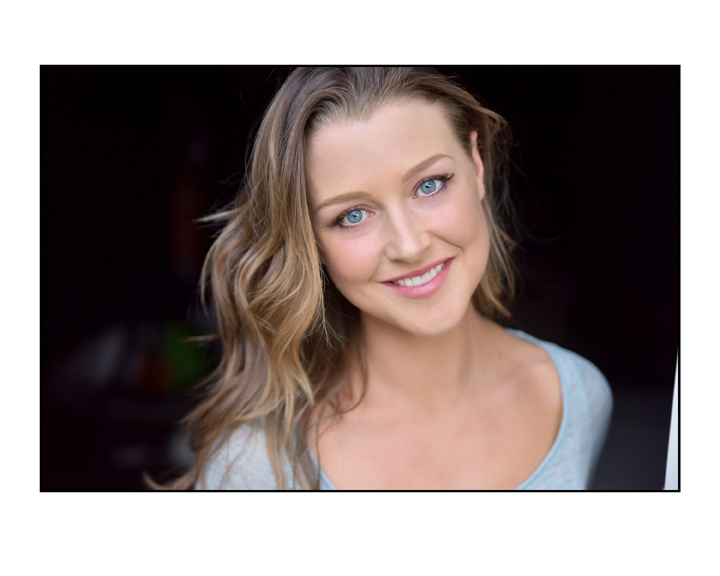 Born and raised Boston Irish Catholic, Peyton McDavitt didn’t know the difference between a wedding and a funeral until she was about 12. She does, however, know the difference between their, they’re, and there. She graduated from Harvard. Then she told her parents she wanted to be an actor. That went over well. After working on several movies and TV shows and perfecting the art of running in night vision goggles on camera (so hard!) she became a writer (even better). It’s a funny story. Promise.

She gained entry into the New York Television Festival and subsequently won a development deal with LIFETIME A&E. She has written for THE GUYS CHOICE AWARDS for SPIKE/SONY, YOUTUBE Red, FACEBOOK TV, and MEDINAH, the first scripted show to come out of the Arabic world... for which she lived in the Middle East for a few months and even ate baby camel. She felt pretty bad about that. She is currently writing her second feature for THE HALLMARK CHANNEL.

She was awarded runner up out of over 2,000 submissions for the SCREENCRAFT Horror/Thriller competition. She was also a top 20 finalist in the SCREENCRAFT pilot competition out of over 1,700 submissions. That same pilot garnered a nomination for the 2017 WriteHer List. She is a TV consultant and has worked as part of think tank for E! Entertainment, as well as a TV and feature script editor and consultant.

She is an avid athlete, former USA Jr. National Team field hockey player, Division I AllAmerican, and Radcliffe Prize recipient (awarded to the top female athlete at Harvard). She is a terrible cellist. Most notably, she loves scotch and cigars. Thank you notes are a forte.

THIS EVENT IS AT CAPACITY!