$3 per person for Full Members and Friends of Harvardwood (and their guests);
$8 Non-members 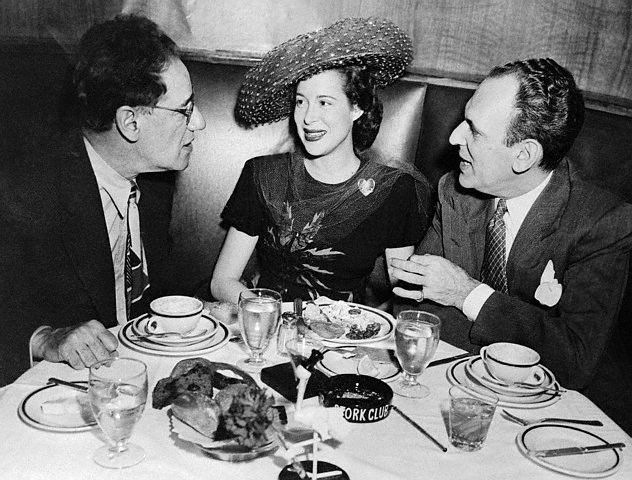 The collaboration of George S. Kaufman and Moss Hart produced some of the greatest comic classics of the American theater, including Once in a Lifetime (1930), The Man Who Came to Dinner (1939), and, of course, You Can't Take It With You (1936), currently running again on Broadway in a star-studded and critically acclaimed production.

Kaufman wrote with many other collaborators as well, including Edna Ferber, with whom he wrote The Royal Family, Dinner at Eight, and Stage Door, and Ring Lardner, with whom he wrote June Moon. He worked on several shows starring the Marx Brothers, including Cocoanuts and Animal Crackers, as well as the screenplay for the film A Night at the Opera--Groucho is said to have considered Kaufman "his god". He worked on several Gershwin musicals including Of Thee I Sing and Let 'Em Eat Cake. He won Pulitzer Prizes for You Can't Take It With You and Of Thee I Sing. 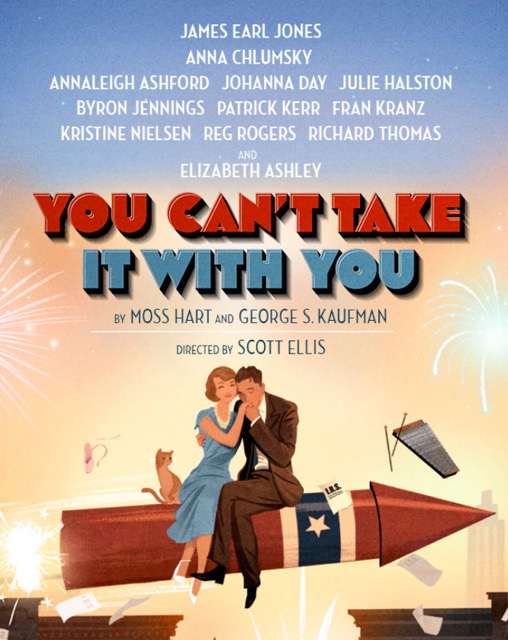 Kaufman was one of the finest Broadway directors of his time. In addition to his own work, some of the plays he directed include The Front Page, Of Mice and Men, My Sister Eileen, and Guys and Dolls.

Moss Hart's career was equally brilliant. He wrote the books for musicals with scores by Cole Porter, Irving Berlin, Kurt Weill (Lady in the Dark), and Richard Rodgers & Lorenz Hart. He wrote the screenplays for Gentleman's Agreement, Hans Christian Anderson, and the 1954 A Star is Born.

Like Kaufman, Moss Hart was a superb theater director, responsible for such shows as My Fair Lady and Camelot. His memoir, Act One, is one of the great books about a life in the theater.

Discussing Kaufman and Hart will be Anne Kaufman Schneider, daughter of George Kaufman, and Christopher Hart, the son of Moss Hart and Kitty Carlisle. Our interviewer will be Foster Hirsch, Professor of Film at Brooklyn College and the very distinguished author of 14 books on film and theater including the classic study of film noir The Dark Side of the Screen, and, most recently, his acclaimed biography of Otto Preminger.

Special thanks to Fross Zelnick Lehrman & Zissu, and to Andy Goodwin and the Plymouth Hill Foundation.