Screenwriter David Misch (Mork & Mindy, The Muppets Take Manhattan, Police Squad!, Duckman, Saturday Night Live), author of Funny the Book: Everything You Always Wanted To Know About Comedy, presents a class which comes with an ironclad guarantee that it will impart no usable skills. 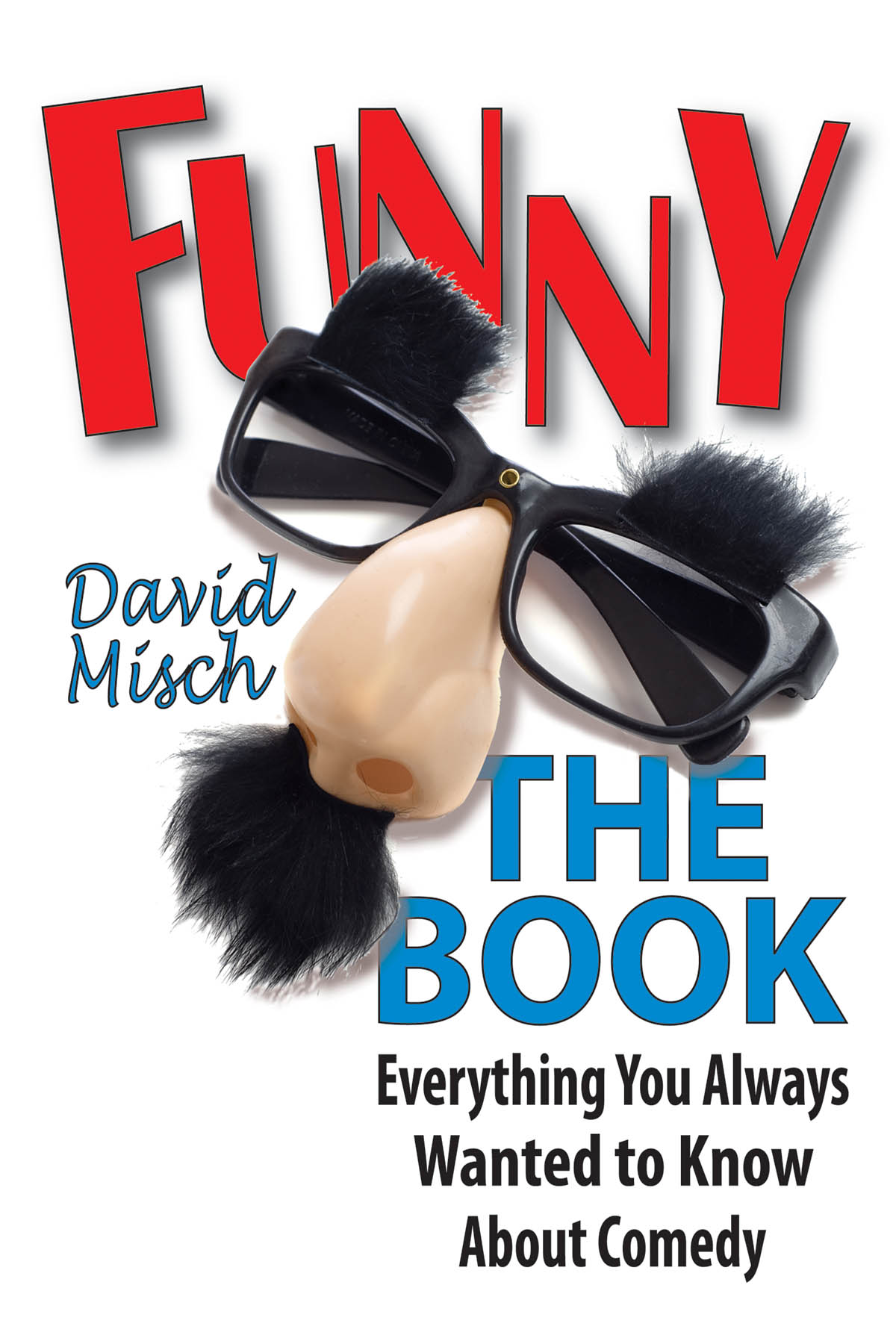 Okay, that could be an exaggeration, but “The Rules” is a mini-version of “Practical Foundations of Comedy”, a course with the same guarantee which David’s taught at USC, UCLA, AFI, the Actors Studio (NYC), Oxford and Columbia Universities, and the University of Sydney. The class has no direct instruction but is a critical, and serious (and funny), exploration of comedy as an art form.

“The Rules” gives actors, writers, directors, producers and Crafts Service personnel a close-up view of comedy’s innards, the idea being that understanding how comedy works will help you work in comedy. Anyway, that’s my story and I’m sticking to it.

Topics include the Rule of 3 (Why are things funnier in threes? Really, why? I mean, why?); the relationship between Comedy and Logic (hint: they’re bitter enemies); the calculations involved in timing; comedy cues, and why withholding them is sometimes the best way to get a laugh; why your body is hilarious; the evil of punchlines; comedy “placebos”; and how the mechanics of jokes – tension and resolution, pattern recognition, misdirection, and sur-prise – provide a template for all humor.

As for practical applications, the presentation includes copious comedy clips from TV and movies which show how these principles translate into actual laughter. So forget all that stuff about no usable skills. 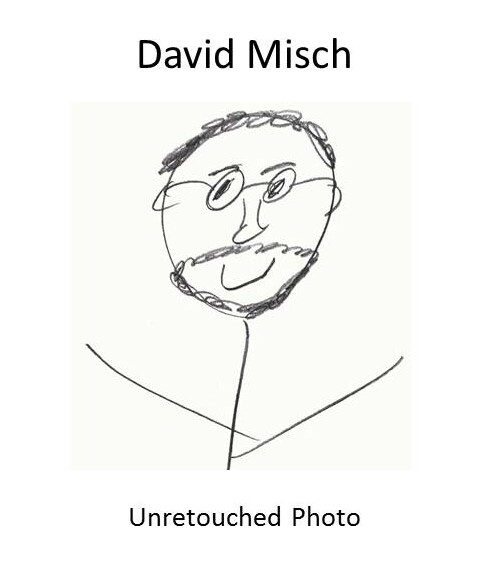 David Misch has been a comic folksinger, stand-up comedian, and screenwriter; his credits include the multiple-Emmy-nominated “Mork and Mindy”, the Emmy-losing “Duckman”, the Emmy-ignored “Police Squad!”, the Emmy-engorged “Saturday Night Live”, and the Emmy-ineligible “The Muppets Take Manhattan”. He wrote “Funny: The Book”, blogs for The Huffington Post and his play “The Boomer Boys” has its world premiere at the Secret Rose Theatre in Burbank in Fall 2016.