In the June 2016 Harvardwood Masterclass, Rob Doherty (Showrunner/Executive Producer of ELEMENTARY) will discuss the crafting of an episode of this hit procedural drama.

The masterclass will begin at 7:30pm at Emerson LA; this event is only open to dues-current Harvardwood members ($15/member). Participants will be required to read an ELEMENTARY script in advance in order to prepare for the masterclass. Only confirmed registrants will receive the script via email. 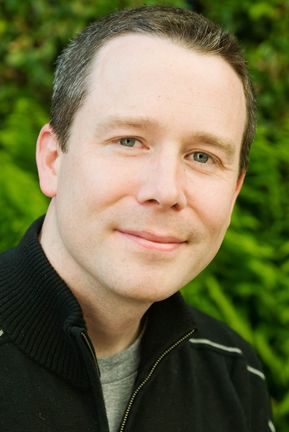 Register at the link below. If you've yet to join Harvardwood, become a Full Member to register. If you're a past member, log in to the site and renew your membership.

Parking on the ground floor of the Emerson LA lot is free. Please arrive early so that you are in your seats for the masterclass a few minutes before 7:30pm. Latecomers may not be admitted.

Rob is currently Showrunning/Executive Producing the hit drama ELEMENTARY (currently in its fifth season) which he created for CBS Studios/CBS. Before that, Rob was an Executive Producer of MEDIUM for Paramount/CBS, where he worked for six seasons. Rob got his start at STAR TREK: VOYAGER.