How to Be Creative in the New Hollywood:
A Harvardwood Masterclass with Nicholas Weinstock AB '91 (Red Hour Films)

Given the breadth and depth of Nicholas Weinstock's experience in entertainment — as a novelist, journalist, book editor, media communication executive, TV studio executive, movie producer, movie writer, etc. — he offers a unique vantage point of Hollywood and will discuss with masterclass participants how to break down Hollywood's modern landscape and its challenges for creative types of all sorts.

LIMITED CAPACITY, SO RSVP AS SOON AS POSSIBLE. This event is only open to dues-current Harvardwood members. You must be logged in to the site to access the RSVP link below. Join or renew your membership.

Parking is available on the lower level of Emerson LA's parking garage. 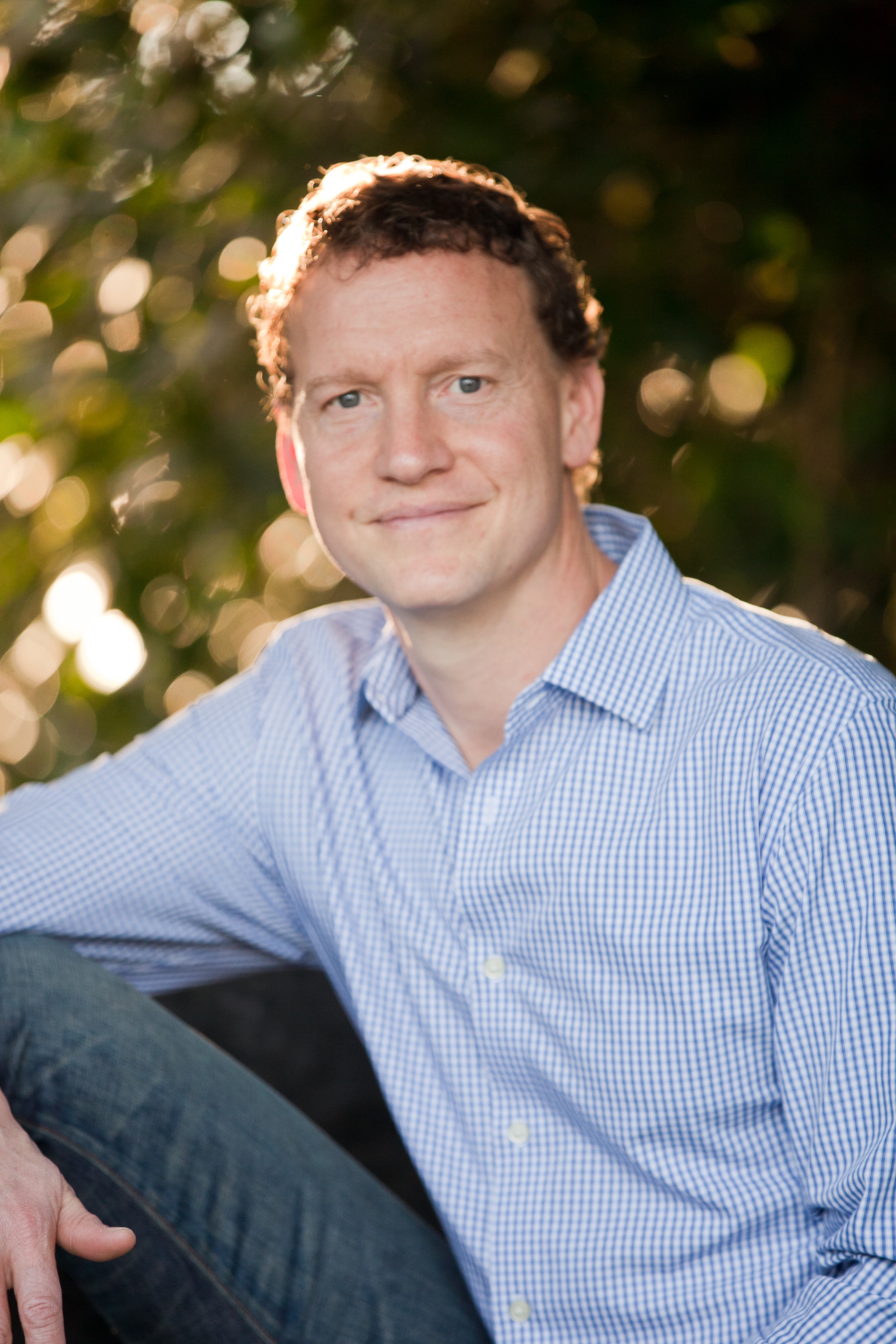 Weinstock began his career at Spy magazine and Random House book publishers in New York City before becoming a writer himself. He is the author of a nonfiction book, The Secret Love of Sons; two novels, As Long As She Needs Me and The Golden Hour; and articles and essays for The New York Times Magazine, National Public Radio, The Nation, Vogue and many other national publications.

In 2000, Weinstock went to work as vice president of corporate communications at News Corporation, serving as chief speechwriter for the global media company’s chairman, Rupert Murdoch, as well as for its president, Peter Chernin. In 2004 he moved to Los Angeles to serve as vice president of development for 20th Century Fox Television, where he helped to launch a range of TV series for broadcast and cable networks.

In 2007 he partnered with Judd Apatow to run Apatow Productions, overseeing such movies as Forgetting Sarah Marshall, Pineapple Express, Step Brothers, Get Him to the Greek and Bridesmaids. In 2009 he joined Peter Chernin to launch Chernin Entertainment and helped oversee the company’s development of both feature and television projects. In May 2011 he founded his own company, Invention Studios, which he ran for four years—selling more than a dozen movies to studios as well as 10 television shows—before joining with Stiller to merge their companies with the financial backing of Bold Films and full independence from studio deals.

Weinstock serves on the board of the Jackie Robinson Foundation and on the executive council of the Authors Guild. He lives in Los Angeles with his wife and three children.