In this month's Harvardwood Masterclass, learn The Art of Pitching with TV writer/producer and author Maiya Williams AB '84, with a special assist from her son Patric Verrone AB '18. This is a can't-miss event for writers, producers, and directors who want to learn how to give a concise and entertaining presentation of their story.

The masterclass will begin at 7:30pm at Emerson LA; this event is only open to dues-current Harvardwood members ($15/member). Register at the link below. If you've yet to join Harvardwood, become a Full Member to register. If you're a past member, log in to the site and renew your membership.

Parking on the ground floor of the Emerson LA lot is free. Please arrive early so that you are in your seats for the masterclass a few minutes before 7:30pm. Latecomers may not be admitted. 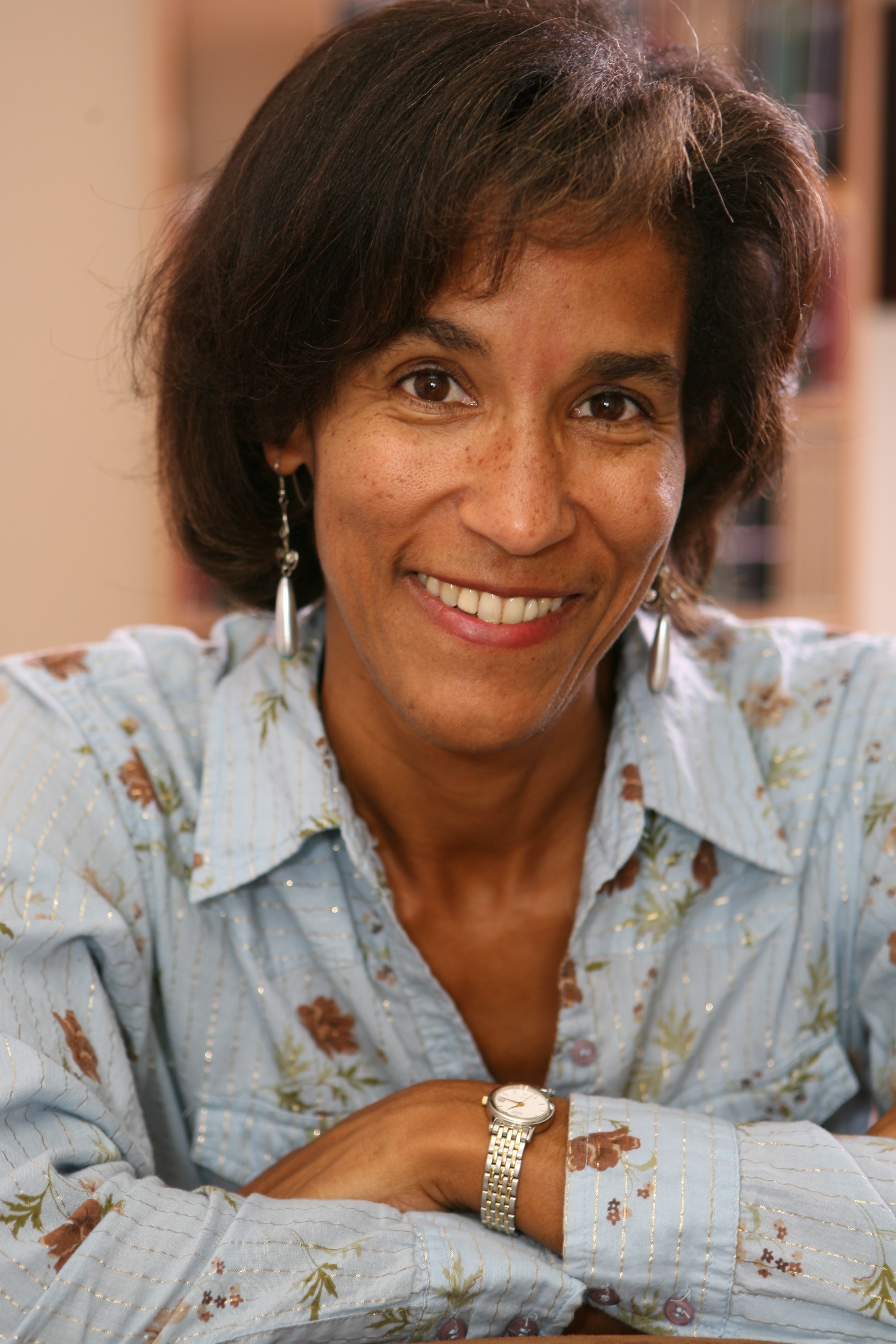 Maiya Williams has been writing and producing television shows for thirty years.  The first black woman editor of the Harvard Lampoon, Maiya graduated with honors in History and Literature  and immediately moved to Hollywood where she got a job on the short lived sitcom Charlie and Company.  Her more well known credits include the live season of Roc, Fresh Prince of Bel Air, The Wayans Brothers, Mad-TV, The Wanda Sykes Show, Futurama, and most recently, The Haunted Hathaways.

Over the last fifteen years Maiya has also written five novels for middle grade readers.  Her critically acclaimed time travel trilogy, The Golden Hour, Hour of the Cobra and Hour of the Outlaw, as well as The Fizzy Whiz Kid were published by Amulet Books, an imprint of Harry N. Abrams.  Middle School Cool, published by Random House, will be out in paperback this month under a new title, Kaboom Academy.

Maiya lives with her husband and three children in Southern California along with their two dogs and three very old tropical fish. For more information about Maiya you can visit her website, www.maiyawilliams.com.

Patric is a rising junior at Harvard College studying psychology. He was born and raised in Los Angeles. He is heavily involved in the Harvard Radcliffe Dramatics Club, directing, writing, stage managing, acting, and performing various other staff roles. He has worked on shows including First Day of School, The Flick, Clybourne Park, and a new English translation of Spring Awakening. He is also a member of the Harvard College Stand-Up Comics Society and an intern at the Office of BGLTQ Student Life. He has written numerous original plays featured at Harvard as well as the Young Playwright's Festival. His hobbies included making unnecessary GroupMes and laughing inappropriately loudly. He is excited to be producing Harvard-Radcliffe Summer Theater and work as coordinator for the Harvard College admissions office this summer.