Harvardwood Masterclass with Liz Ryan AB '81: The Secret Rules of the Set

In the next Harvardwood Masterclass, THE SECRET RULES OF SET, Liz Ryan AB '81 (ROSEWOOD, AQUARIUS) discusses the behind-the-scenes details of producing both indie movies and big TV shows, in addition to the Directors Guild - Producers Training Program and how it helped launch her career. This masterclass is geared towards writers, actors, producers, and directors! 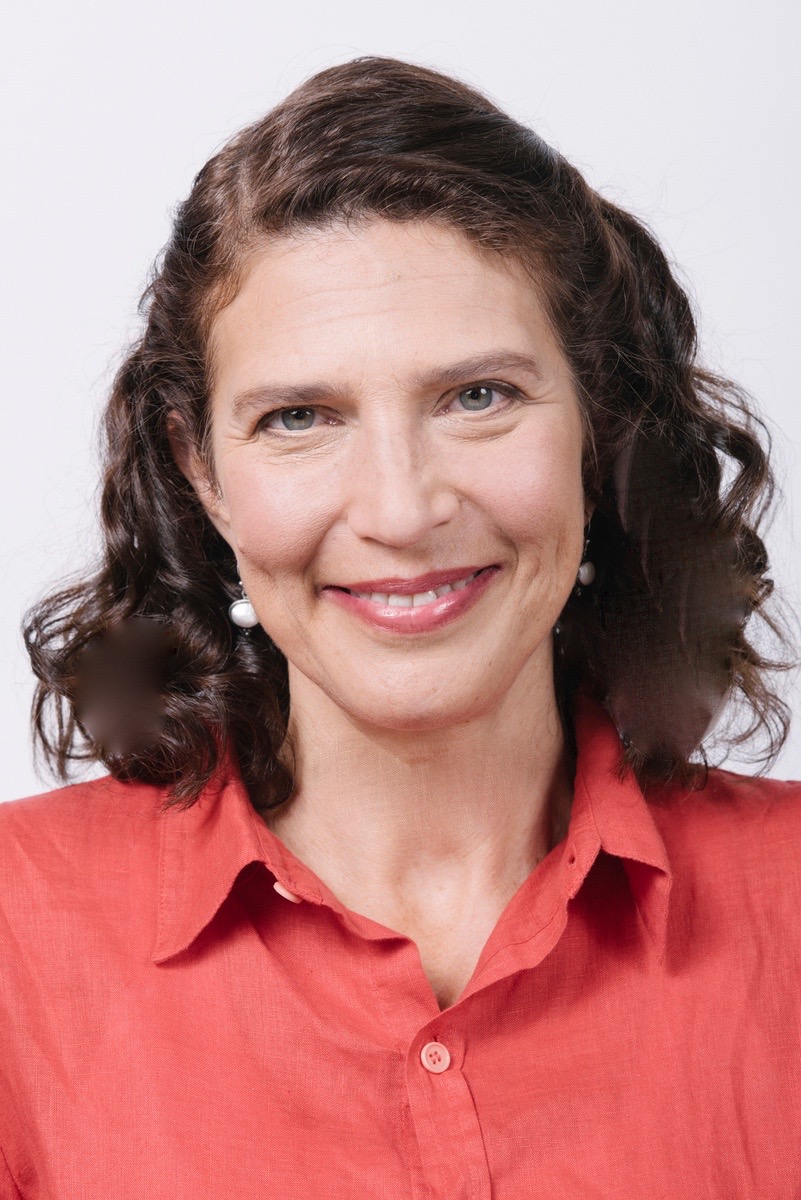 LIMITED CAPACITY, SO RSVP AS SOON AS POSSIBLE. This event is only open to dues-current Harvardwood members. You must be logged in to the site to access the RSVP link below. Join or renew your membership.

Parking: Street parking and various lots around the LA Film School, e.g., parking garage on the northeast corner of Sunset and Ivar ($5).

Liz Ryan currently works as Production Manager on the hit Fox TV series Rosewood.  As one of the lucky shows to win a California Tax Incentive Package, after shooting the pilot in Miami, the show is now based in Manhattan Beach.  Prior to her work on Rosewood, Ryan was production manager on the NBC show Aquarius and on the indie movies A Sort of Homecoming, Ancient Warriors, and John Sayles’ Go for Sisters.

Ryan’s career began as a Directors Guild - Producers Trainee in New York City, where she quickly moved from Trainee to Second Assistant Director (AD) to First AD.  As an AD she worked alongside some of the top directors in the business, including Woody Allen, Brian DePalma, Christopher Guest, Frank Darabont and David Fincher, among others.   Her credits include Brokedown Palace, The Green Mile, and Waiting for Guffman, along with such TV shows as NYPD Blue, The Office, and Freaks and Geeks.  An expert at motivating a crew toward a creative vision while keeping the project on schedule, she organized as many as 12,000 extras; major war scenes involving helicopters, explosions and squibs; dogs, children and water sequences; and in foreign countries where virtually no one spoke English.  With her specialty action and stunts, she was featured in Premiere Magazine as one of the very few female First A.D.s ever to work on major studio movies.

An ex-officio Elected Board Member of the Harvard Alumni Association, Ryan consistently fundraises for Harvard, to “give back” scholarship aid for which she remains grateful.