More details coming soon, but this Lowdown call will be open to ALL Harvardwood members. Confirmed panelists include Adam Fratto AB '90 of HISTORY and Zadoc Angell AB '03 of Echo Lake Entertainment! If you are not currently a Harvardwood Full Member, join today or renew your membership. 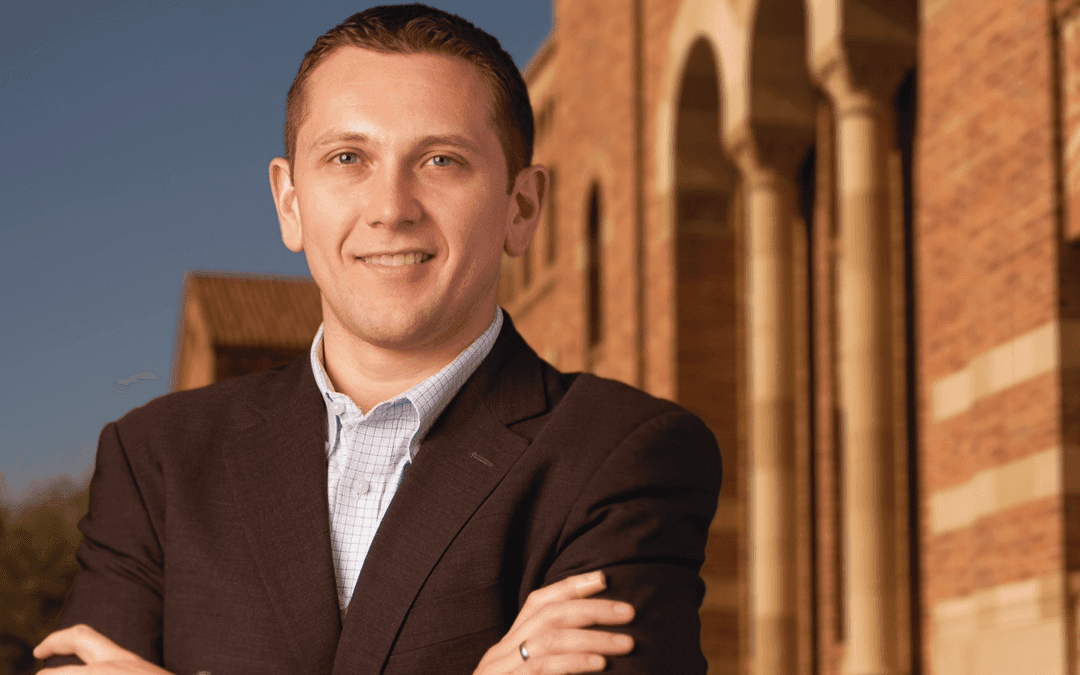 Zadoc Angell began his career as a TV Literary Agent at Paradigm, where he worked for seven years. Transitioning to TV Literary Management five years ago, Zadoc joined forces with manager Dave Brown and grew a team of literary managers which they brought with them to Echo Lake in 2013.

In addition to being a full-time manager, Angell teaches classes in pilot writing at UCLA. Check out Angell's recent Final Draft interview here. In 2019, Zadoc was honored as one of Variety's New Leaders—and the only literary manager—in the Agents, Managers & Lawyers category. 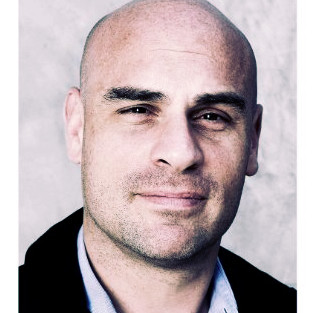 Adam Fratto is a seasoned creative executive and executive producer with proven track records in development & programming, production, and strategy. With a specialty in drama series, he is experienced in crafting international business models and launching creative iniatives.

Adam currently runs the scripted programming division for US-based HISTORY, the flagship channel for A+E Networks.  In addition to developing new ongoing series and miniseries, he oversees creative on current series, including PROJECT BLUE BOOK, now its second season, which launched as the #1 new drama on cable, and the global phenomenon VIKINGS, currently airing season six.

Prior to that, Adam set up a series division for international distribution and production studio Reel One Entertainment. There, he rapidly built a presence in the drama space, hiring experienced executives and assembling a buzzy slate of projects, including an anthology series based on the catalogue of the late great thriller writer Mary Higgins Clark, a multi-platform adaptation of Philip K. Dick’s SCREAMERS and a UK series based on award-winning Belgian format TEAM CHOCOLATE (now in development at Channel 4).

Before that, he was Head of Drama for Pukeko Pictures, affiliate of New Zealand's Weta (LORD OF THE RINGS, AVATAR, DISTRICT 9). The first of these, the award-winning CLEVERMAN, aired on Netflix, SundanceTV, BBC3, and Australia's ABC and is in development on season 3.

As an independent producer and consultant, Adam worked with clients from tech startups to established networks. He Executive Produced YA movie SEA CHANGE (for Lifetime) and originated and was co-EP of HAVEN, the cult hit supernatural drama based on Stephen King’s “The Colorado Kid," for Syfy, NBCU Global Channels, and Canada’s Showcase.

Originally from New York, Adam is a graduate of Harvard College and USC’s graduate program in Film & TV Production, where he produced Emmy-winning documentary WALKING WITH GIANTS.

He is a member of the TV Academy, HRTS, and the PGA. He is also co-Founder of Harvardwood, a group of thousands of worldwide alums in arts, media and entertainment. A lifelong sinophile, he has lived in Beijing, Taipei and Hong Kong...and now currently resides in sunny South Pasadena.