Posted by Harvardwood 31291HC on
WHEN
April 30, 2018 at 7:00pm - 9pm
WHERE
Location to be given upon confirmed registration
Cambridge, MA
United States
Google map and directions
CONTACT
Adam Pachter ·

Attend this intimate discussion with ITVFest Executive Director Philip Gilpin, Jr. on Monday, April 30th in Cambridge! Harvardwood Salons are limited to 12 attendees only, so register asap below. 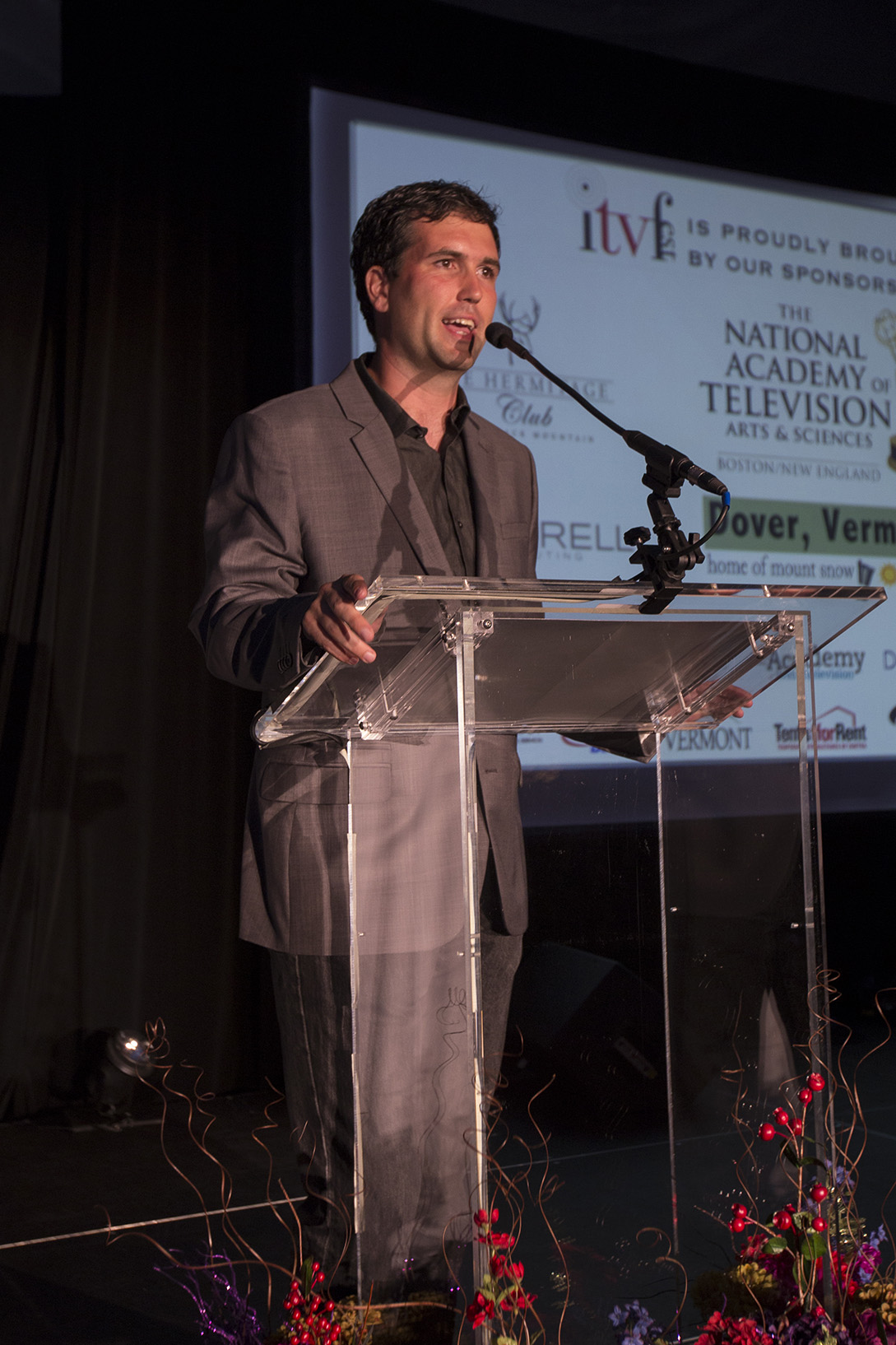 Philip Gilpin, Jr. is the Executive Director of ITVFest (the Independent Television Festival) and is responsible for growing ITVFest’s industry-leading presence in the television world as one of the only festivals focused solely on independently produced episodic content. Strengthening ITVFest’s community of content creators, executives, producers, and fans is at the heart of his and his team’s daily mission.

Before joining ITVFest in 2012, Philip was a Business Affairs Analyst at HBO in Los Angeles where he worked with the financial and contract components of titles such as “The Sopranos”, “Sex and the City”, Six Feet Under”, “Curb Your Enthusiasm” and “The Wire”.  It was these years of in-depth industry experience that gave Philip the vision of moving ITVFest out of Los Angeles and into its present-day home in Vermont.

After ITVFest’s first 7 years (2006-2012) in Los Angles, the Vermont move has created a unique and high-powered retreat for the TV industry’s best talent and executives to meet each other in a relaxed, beautiful Vermont foliage setting to share their ideas, buy and sell shows, and discuss the latest industry topics.

Prior to his role at ITVFest, Philip was the Executive Director of the Southern Vermont Deerfield Valley Chamber of Commerce. Philip is Boston born and raised, with a Bachelor of Science in Physics and Mathematics from Boston College.