Ushering in a new era of horror, Universal Pictures' UNFRIENDED unfolds over a teenager's computer screen as she and her friends are stalked by an unseen figure who seeks vengeance for a shaming video that led a vicious bully to kill herself a year earlier.

After Universal executives saw a test screening of UNFRIENDED terrify a test audience, the studio acquired the thriller that was developed and conceived by visionary filmmaker Timur Bekmambetov (Wanted, Abraham Lincoln: Vampire Hunter). Directed by Levan Gabriadze, UNFRIENDED is written by Nelson Greaves '10 and produced by Bekmambetov, Greaves, and Adam Sidman '10, as well as Jason Blum for Blumhouse Productions (Ouija and Paranormal Activity, The Purge and Insidious series).

SEAN GOLLER '12 is a freelance camera technician, colorist and editor. Along with producer Adam Sidman '10, Sean helped design the low budget capture and VTR workflow that allowed for offline video conferencing between the cast, oversaw all cameras and generated dailies for post. He has work ed on location in over a dozen states as a digital imaging technician and camera operator, and his editorial work has screened at film festivals throughout the US and Europe. He is currently on location for Season 2 of HeyUSA!

COUPER SAMUELSON is the President of Feature Production at Jason Blum’s Blumhouse Productions, which has produced some of the most popular original horror franchises, including Paranormal Activity, Insidious, Sinister and The Purge. While at Blumhouse, Samuelson has shepherded and executive-produced more than two dozen low-budget films, including hits like The Boy Next Door starring Jennifer Lopez and Ouija which has grossed over $110m worldwide and Whiplash, which he developed from a short film into the lowest-budget feature in history to win three Oscars. Prior to Blumhouse, Samuelson produced the upcoming Destination Wedding. Made for $100,000, the film will be the lowest-budget feature produced and released theatrically by a major studio in the modern era. Samuelson began his career at Todd Wagner and Mark Cuban’s 2929 Productions, where he co-produced movies such as James Gray’s We Own the Night and Two Lovers, both of which were nominated for the Cannes Palme d’Or. 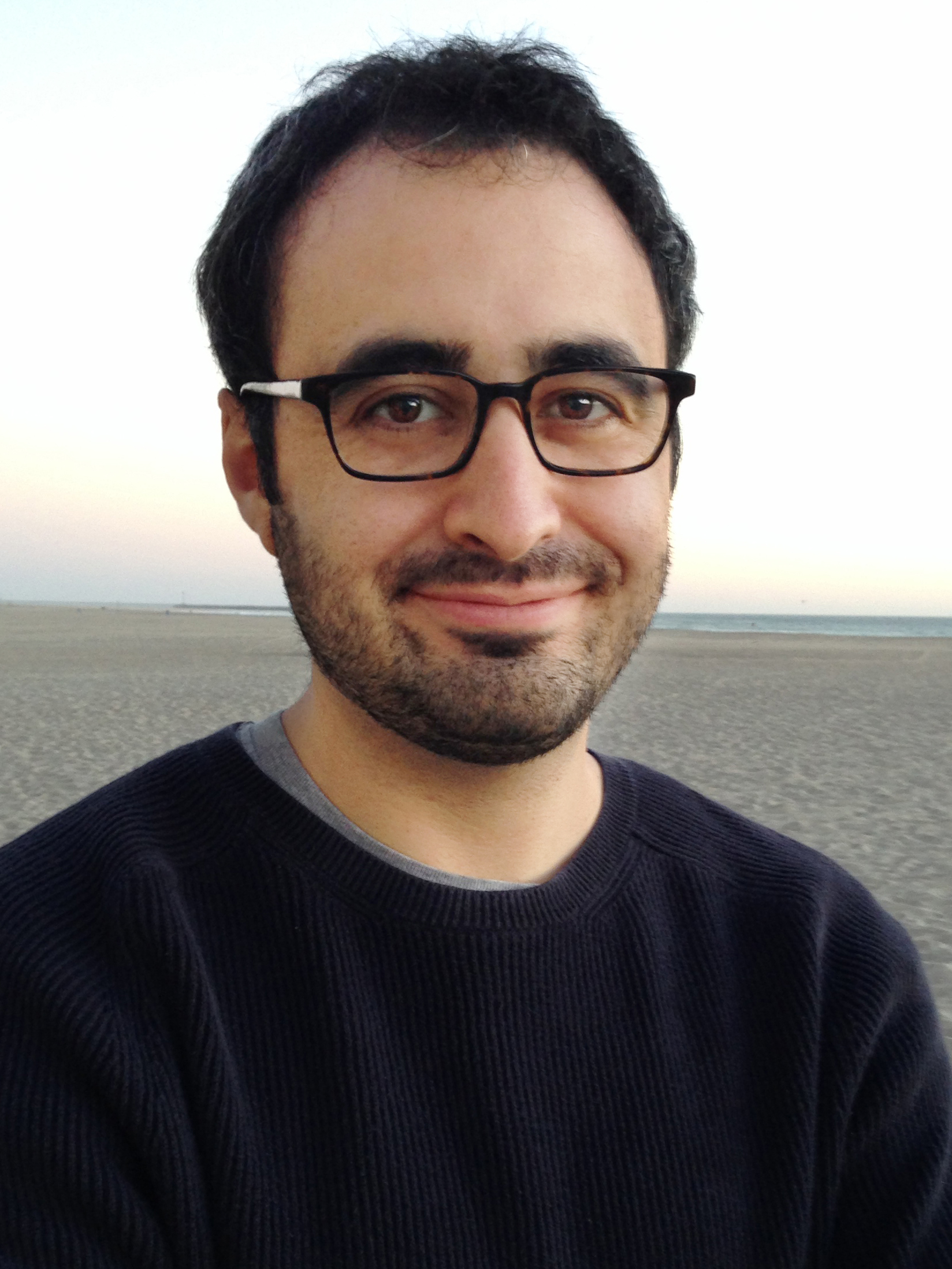 ADAM SIDMAN is a film and television producer based in Los Angeles, CA. He serves as President of U.S. Production for Timur Bekmambetov’s production company, Bazelevs where he oversees a wide range of projects in various formats and genres.

In 2005, he filed a U.S. Patent for a handheld gyro-based camera stabilization device. This revolutionary rig offers a camera operator complete maneuverable motion control over a camera while offering solid stabilization utilizing MEMS gyro sensors and servo motors. He has successfully been granted two patents for his invention (U.S. Patents 7,642,741 and 8,179,078).

Adam also shoots on a variety of video and film for mats and has a strong background in lighting and post-production. Sidman served as the Director of Photography of Unfriended. 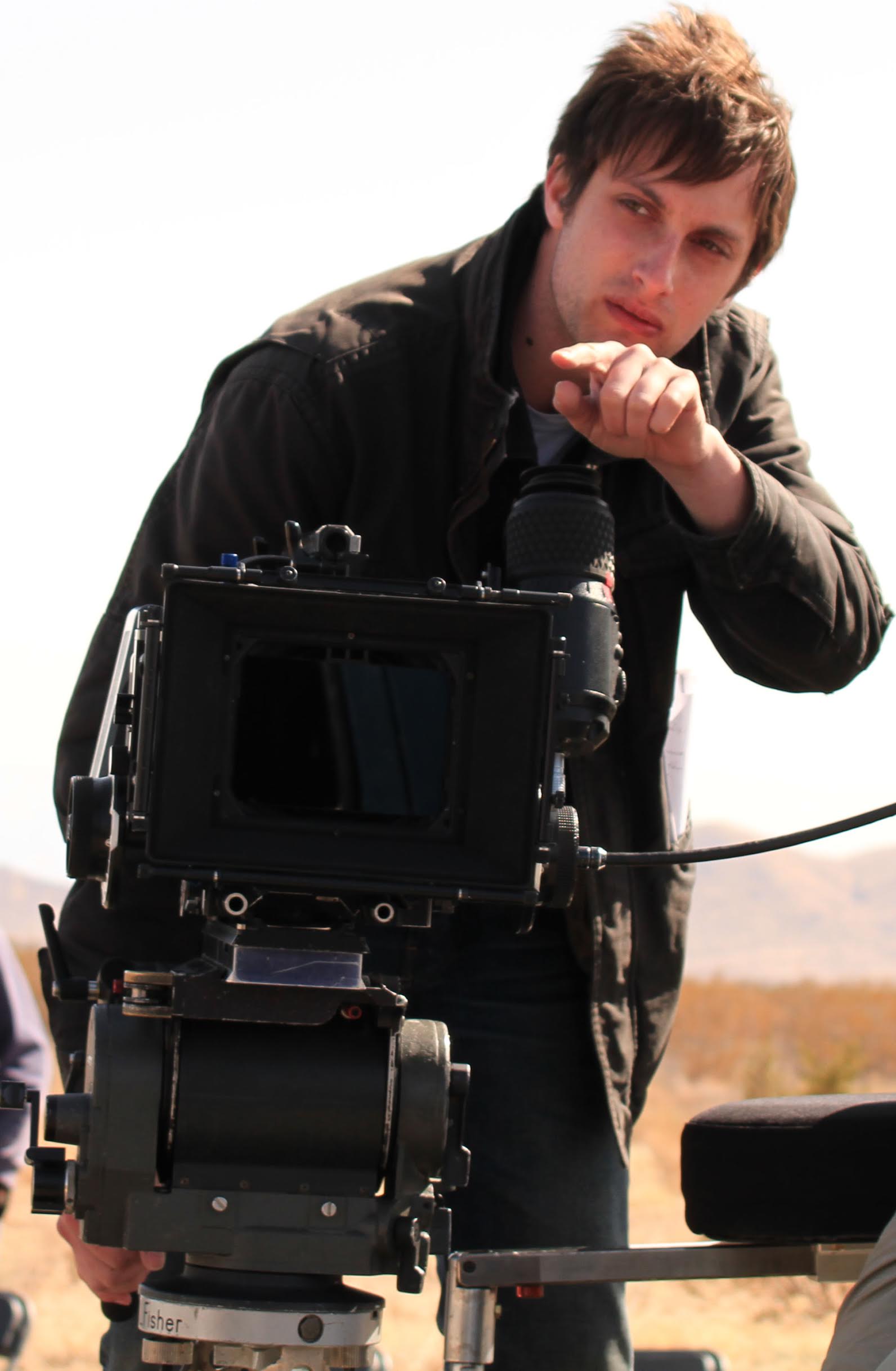 Sidman is originally from Colorado Springs, CO and received his undergraduate degree at Harvard University.

ANDREW WESMAN is a writer, director, editor and cinematographer. He received his BA from Harvard University and his MFA from UCLA. His films have screened to audiences all around the globe, including the Cannes Film Festival.

The ticket purchase link below will take you to AMC's website, where you should purchase your ticket for the 5:40pm showing of Unfriended on Sunday, April 19, 2015. Your RSVP below is for Harvardwood's head-count purposes only and does not mean you have reserved a ticket for the screening.