THIS EVENT HAS BEEN POSTPONED. PLEASE CHECK THE CALENDAR AGAIN FOR UPDATES.

We apologize for the inconvenience; guests who have RSVPed for this event will be contacted immediately.

Love, Social Science, and Putting Pop Culture to Good Use: How Harvard's Humanist Chaplain Decided to Marry Strangers On TV

Join us for this first-ever Harvardwood event hosted at the Humanist Hub by Harvard's Humanist Chaplain, Greg Epstein, who will give a talk about his work on A&E Network's Married at First Sight.

The event will include a light reception. $5 for Harvardwood & Humanist Hub members // $12 for non-members.

Greg has served in an advisory role for some amazing people in over 10 years as the Humanist Chaplain at Harvard University, including hundreds of Harvard students, former US Secretary of State Madeleine Albright, and currently, the Mayor of Boston.

In 2014, Greg began perhaps his most unusual advisory assignment as "Spiritual Advisor" to young couples trying out being married to strangers, based on an intensive process of social scientific analysis as to their compatibility, on the now hit reality TV show Married at First Sight. MAFS, which in the next several months will debut its third season for the A&E Network, has been called "fascinating" by the New York Times, providing "unprecedented substance" for reality television (Vulture).

In this talk for Harvardwood, Greg will host us at the Humanist Hub, the 3200-square foot Harvard Center, and talk briefly about ethics and pop culture, and how humanist Hollywood stars such as Joss Whedon, Seth MacFarlane, and Piper Kerman work to promote positive ethical messages through TV and movies. 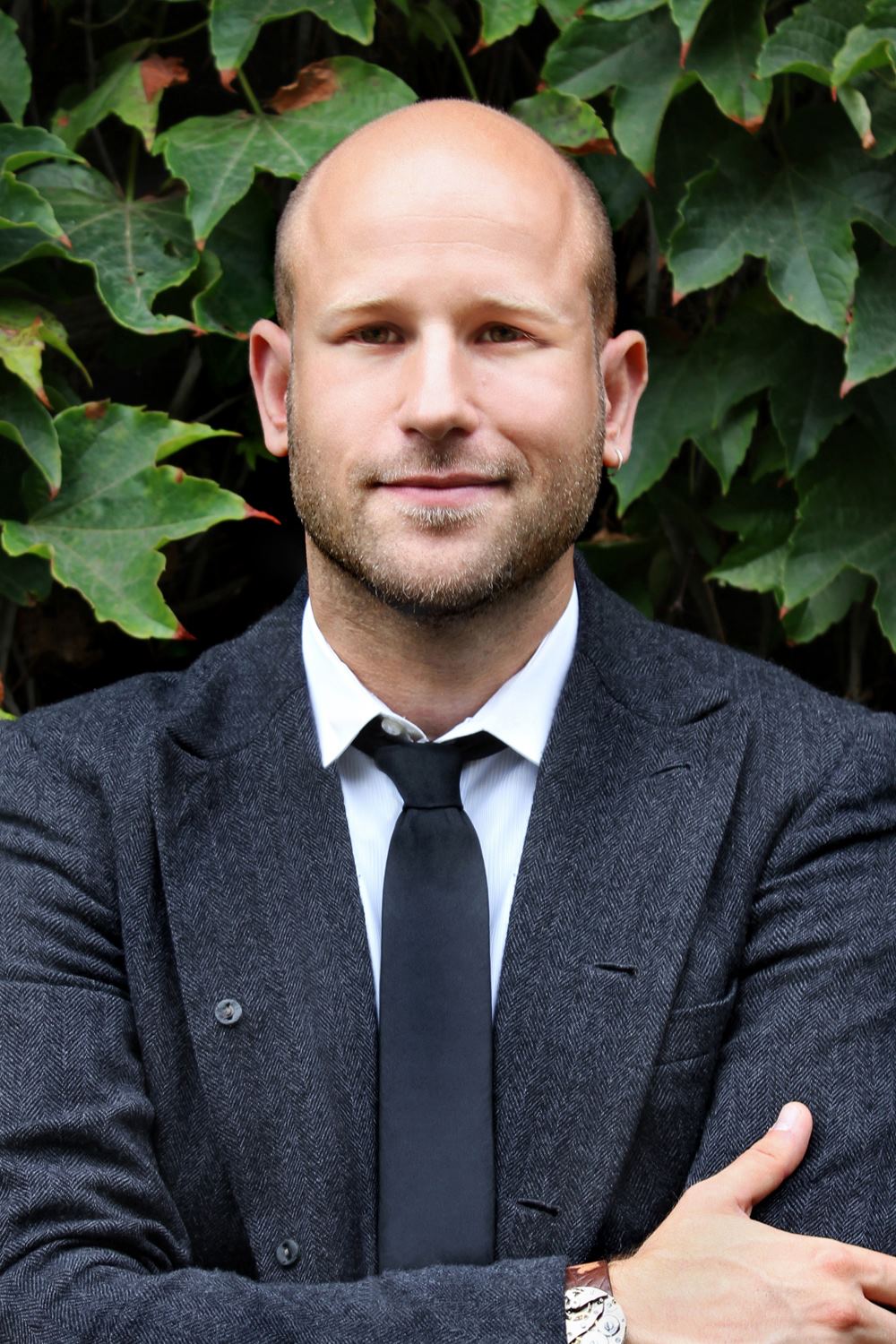 Greg M. Epstein has been serving as the Humanist Chaplain at Harvard University since 2005, and is author of the New York Times Bestselling book, “Good Without God: What a Billion Nonreligious People Do Believe.” He recently served as Vice President of the 36-member corps Harvard Chaplains, and is currently a member of Boston Mayor Martin Walsh’s inaugural Interfaith Advisory Task Force. A frequently quoted expert on Humanism and community for the nonreligious, Greg’s work has been widely discussed in the national and international media, including the New York Times, CNN, the Boston Globe, on dozens of radio programs.

In 2005, Greg received ordination as a Humanist Rabbi from the International Institute for Secular Humanistic Judaism, where he studied in Jerusalem and Michigan for five years. He holds a BA (Religion and Chinese) and an MA (Judaic Studies) from the University of Michigan, Ann Arbor, and a Masters of Theological Studies from the Harvard Divinity School.

Greg is also the Executive Director of the Humanist Community at Harvard and its Humanist Hub, the first-ever Center for Humanist Life on a University Campus. He has helped establish similar organizations at Yale, Stanford, and other universities, and is currently writing a second book, on the worldwide movement to build inspiring communities for the nonreligious, for Simon and Schuster. For his work pioneering that movement, he received the Humanist Visionary Award from the Foundation Beyond Belief in 2013.

He has also served as technical advisor to “The Inclusive America Project,” an initiative of the Aspen Institute co-chaired by former US Secretary of State, Madeleine Albright. From 2007-2010 he chaired the Advisory Board of the national umbrella organization the Secular Student Alliance. Most recently, he has enjoyed a very different advisory experience: filling the role of “Spiritual Advisor” on the popular new reality television show “Married at First Sight”, now going into its second season on the A&E Network.

In a development unrelated to his TV show about weddings, which premiered in July 2014, Greg and his wife Jackie were married in June 2014. They live in Cambridge, MA.