For her very first performance in the United States, the young Viennese pianist Hanna Bachmann has put together a program filled with musical riches and delight.  Beethoven's Diabelli Variatiions is one of Beethoven's very greatest compositions, one of the two greatest sets of variations ever written.  It is almost an encyclopedia of music, ranging from playful to powerful, from parody to the 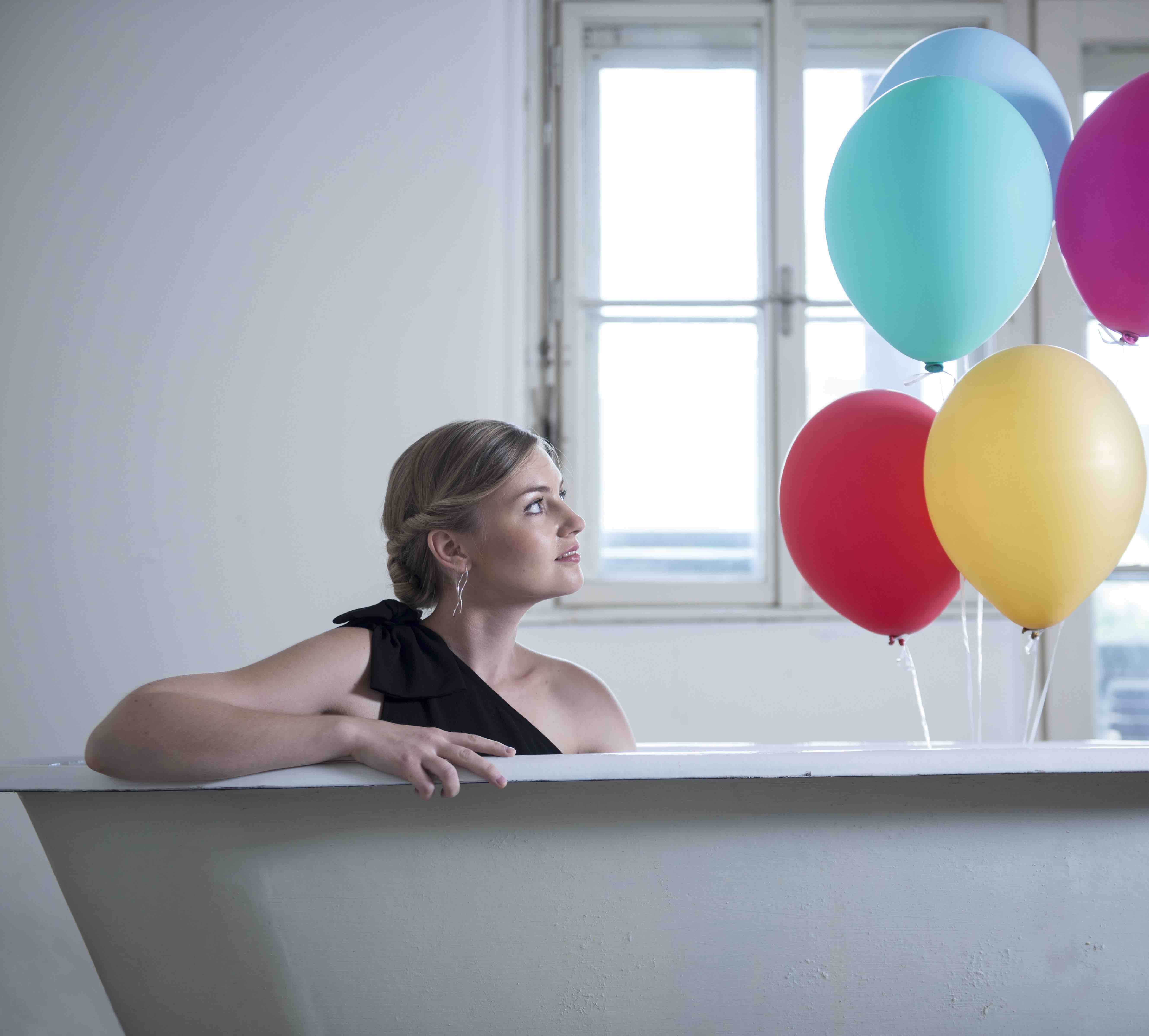 sublime, and its physical and emotional demands on a pianist are legendary.  Bachmann will precede Beethoven's variations with Viktor Ullmann's Seventh Piano Sonata.  Ullmann was an Austrian composer of Jewish descent who (although he had grown up as a Catholic) was killed by the Nazis in Auschwitz and whose music is only just beginning to be rediscovered.  His Seventh Sonata was written in the camps only a few weeks before he was murdered.

Conductor Kirill Petrenko, the General Music Director of the Bavarian Opera writes "Hanna Bachmann plays with great musicality, creativity and technical skill.  Her delicate sound and her interpretation are a testament to a mature personality at the piano."  Bachmann has already performed in Austria, German, Hungary, Great Britain, the Netherlands, Slovakia, Liechtenstein, Switzerland, and Mexico, including performances at Beethoven House Bonn, the Vienna Musikverien, and the Schubertiade Vorarlberg, and will perform later this year at the Berlin Philharmonie.

Advance registration is REQUIRED--no tickets will be sold at the door.

IF YOU REGISTER AFTER 3 PM THE DAY OF THE EVENT, BRING YOUR EMAILED REGISTRATION CONFIRMATION WITH YOU!