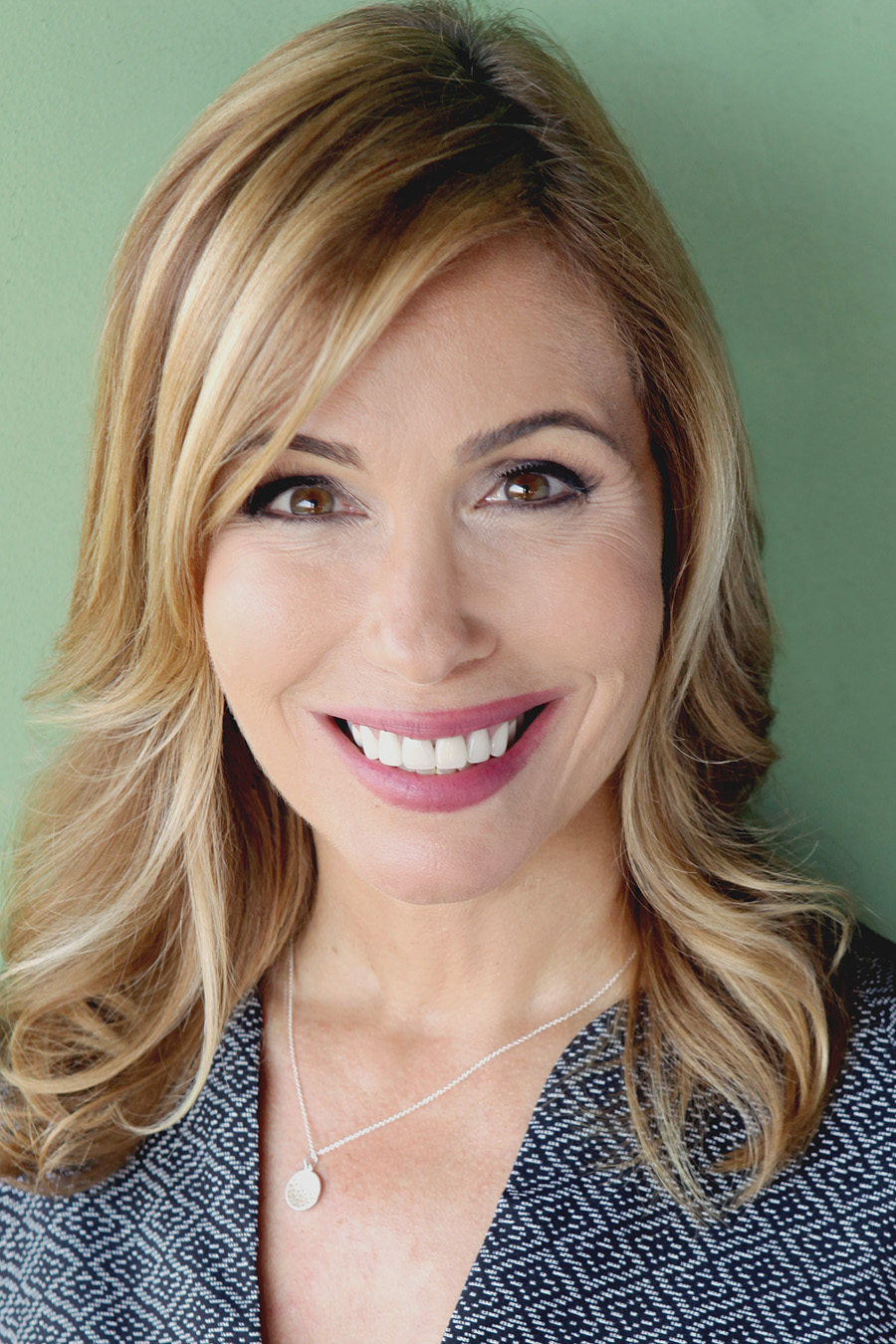 International speaker Jen Grisanti is an acclaimed Story/Career Consultant at Jen Grisanti Consultancy Inc., Writing Instructor for Writers on the Verge at NBC, former 12-year studio executive, including VP of Current Programming at CBS/Paramount, blogger for The Huffington Post and author of the books, Story Line: Finding Gold In Your Life Story and TV Writing Tool Kit: How To Write a Script That Sells and her new book, Change Your Story, Change Your Life: A Path To Your Success.

Grisanti started her career in 1992 as an assistant to Aaron Spelling, who served as her mentor for 12 years, and she quickly climbed the ranks and eventually ran Current Programs at Spelling Television Inc., covering all of Spelling’s shows including Beverly Hills, 90210, Melrose Place and Charmed. In 2004, Grisanti was promoted to Vice President of Current Programs at CBS/Paramount where she covered numerous shows, including Medium, Numbers, NCIS, 4400 and Girlfriends.

In January 2008, Grisanti launched Jen Grisanti Consultancy Inc., a highly successful consulting firm dedicated to helping talented writers break into the industry. Drawing on her experience as a studio executive where she gave daily notes to executive producers/showrunners, Grisanti personally guides writers to shape their material, hone their pitches and focus their careers. Since launching the consulting firm, Grisanti has worked with over 700 writers specializing in television, features and novels.  Due to her expertise and mentorship, sixty-five of her writers have staffed on television shows and twenty-eight have sold pilots, four that that went to series.

Grisanti has taught classes for the TV Writers Summit (in LA, London and Israel), The TV Writers Studio (in Australia), Story Expo, The Big Island Film Festival, Chicago Screenwriters Network, Scriptwriters Network , Screenwriting Expo, the Great American Pitchfest, the Northwestern Screenwriter’s Guild in Seattle, and the Alameda’s Writer’s Group. In addition, she has served on panels for the WGA, iTVFest, UFVA, PGA and The Writer’s Bootcamp, telling her story to inspire others.

Grisanti attended USC where she received a B.A. in Communications.

Among the services offered by Jen Grisanti Consultancy are:

SCRIPT CONSULTATION
I will give comprehensive notes on television/feature scripts to get you the attention of agents/managers as well as executives/producers who are hiring. I can take you from story concept to outline to script. If you have a finished script, I will give you notes that will help you make it the best that it can be.

PILOTS
The pilot script is one of the most challenging scripts to write.  I have several services involving the pilot writing process starting with the pitch.  In a one hour session, I will hear between 3-5 pitches and help you to figure out which are your strongest concepts with regards to the current market.  Then, I will guide you with breaking the story for your pilot, writing the concept sheet, the outline and the script.  We can work on any one of these areas or all of them.  If you already have your pilot script written but would like to develop it further or get feedback, I have consults starting at this phase.

COACHED WRITING
With packages ranging from 4-8 weeks of weekly one-hour meetings, you will finally get your best scripts out of your head and on to the paper.

If you book 4 weeks of coaching, it will include 4 meetings/calls up to an hour in length, including coverage on one script.  It will be $400.00 per meeting for TV.  For a feature script, it is $500.00 per meeting.

The coaching consults include going over pitching, meeting skills and log lines in addition to notes.