The deadline for the 2016 Film Festival has closed.
Accepted submissions will be notified this spring. Thank you!

If you know of a Harvard-affiliated film coming to theaters soon and would like to suggest an event, get in touch! 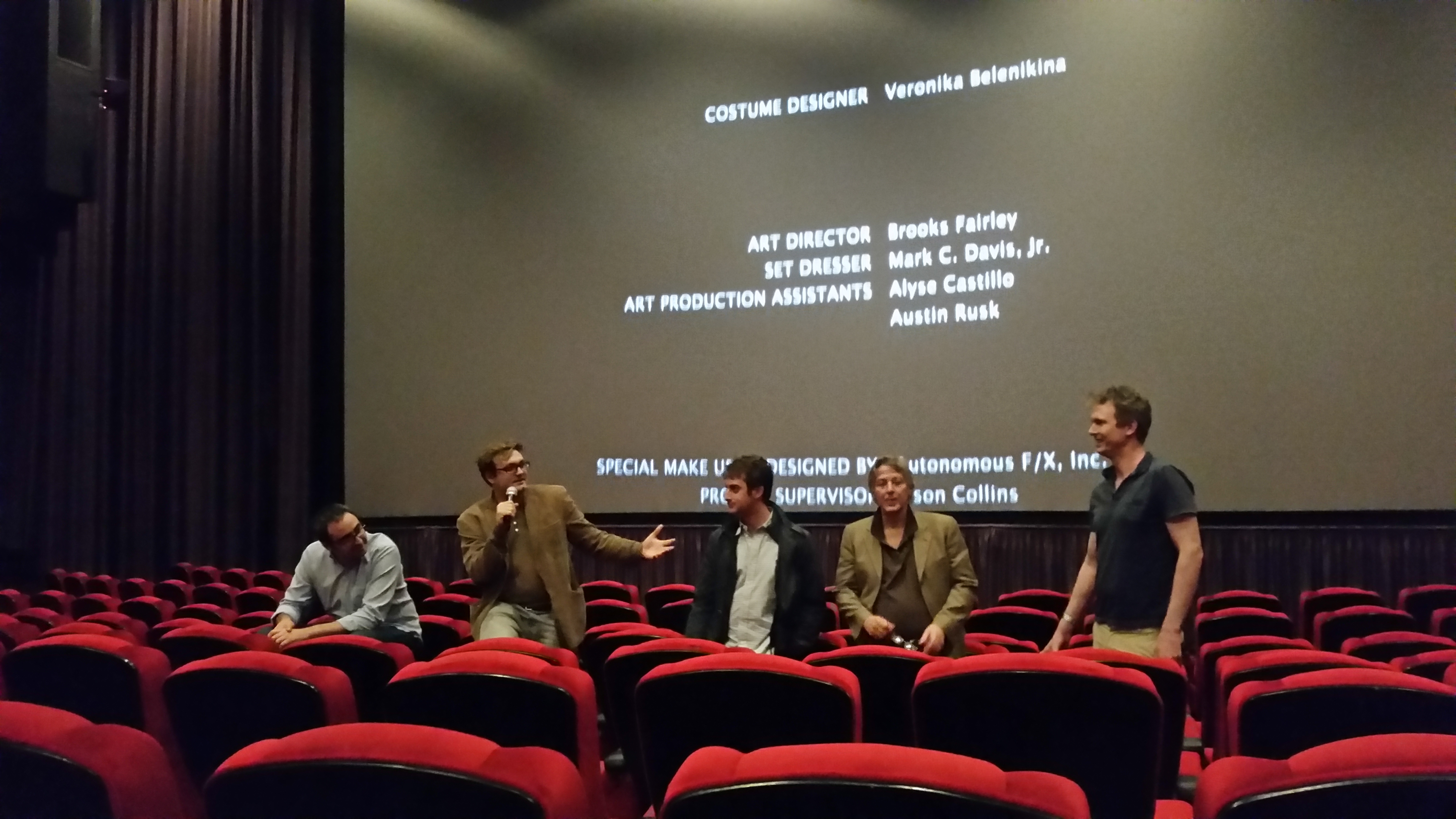 The Harvardwood Film Festival also presents screenings and Q&As with directors, producers, writers, and members of the cast and crew (photo above from our April 2015 screening of Unfriended).