Do your kids love animated movies and TV shows? Are they aspiring writers, artists, or just fans of TROLLS, KUNG FU PANDA, and/or THE SPONGEBOB SQUAREPANTS MOVIE? In these strange quaran-times, kids (and grown-ups) around the world are getting more screen time than ever—and we here at Harvardwood thought some of them might be interested in learning how stories go from the page (or the toy) to the screen!

Please round up the kids in your life* and join us for a conversation with writer-producer Jonathan Aibel AB '91, who is headlining our first-ever Harvardwood event geared toward school-aged children. Jonathan (along with his creative partner Glenn Berger) has brought beloved children’s films and shows to audiences worldwide for several decades, and he’ll talk about what makes a good story, how to develop a character, how movies and TV shows get made, the animation process, and other topics of interest in a fun-filled discussion for kids of all ages! 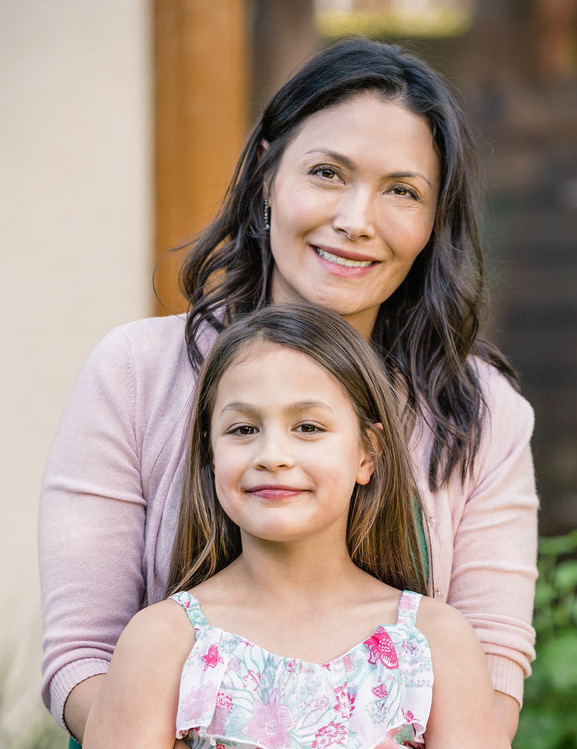 *Grown-ups are welcome to attend, but space is limited and priority will be given to parents registering with their children under 18.

The event will be moderated by Harvardwood co-founder Mia Riverton Alpert and her 9-year-old daughter, Hollyn. 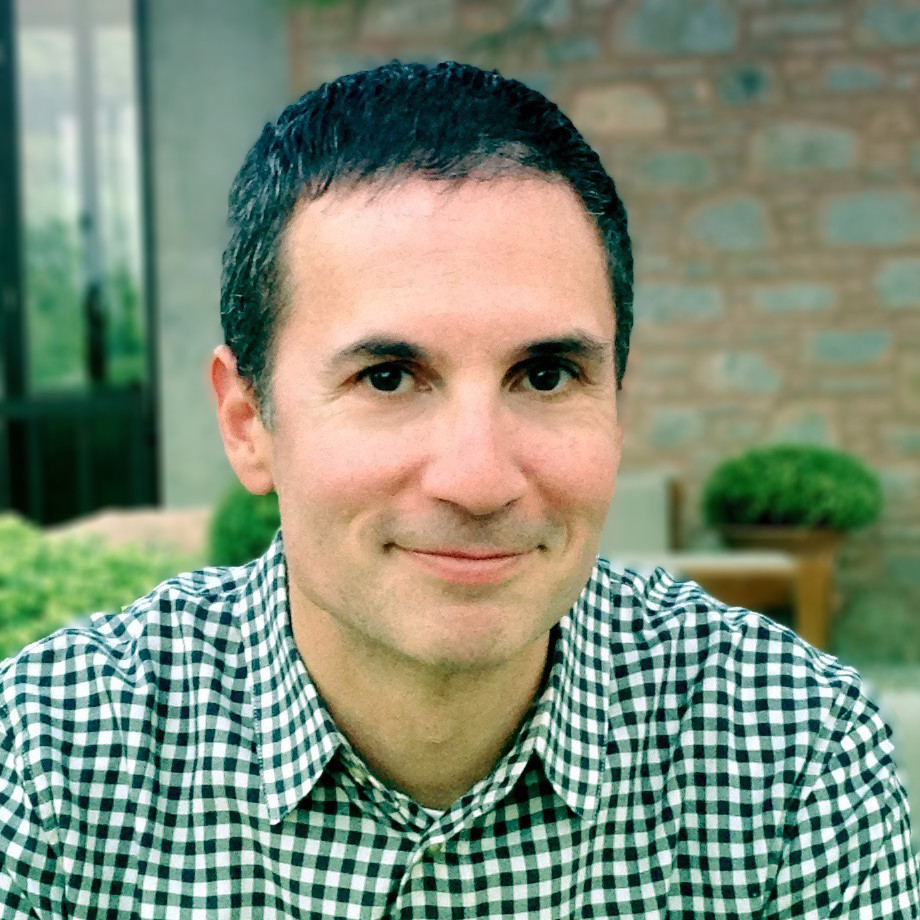 Jonathan Aibel AB '91 and Glenn Berger are the writing and producing team behind some of the most successful family films of the past decade. In addition to TROLLS and TROLLS WORLD TOUR, they wrote and co-produced Dreamworks’ Oscar®-nominated KUNG FU PANDA trilogy. They wrote the screenplay of Paramount’s hit THE SPONGEBOB SQUAREPANTS MOVIE: SPONGE OUT OF WATER and created the story for its forthcoming sequel THE SPONGEBOB MOVIE: SPONGE ON THE RUN. Other family film credits include ALVIN AND THE CHIPMUNKS: CHIPWRECKED and ALVIN AND THE CHIPMUNKS: THE SQUEAKQUEL, plus Dreamworks’ first 3D film, MONSTERS VS. ALIENS. They currently are adapting the best-selling book series WARRIORS into a feature film for HARRY POTTER producer David Heyman and STX Entertainment.