Current Harvard students, planning to apply for Harvardwood 101 to spend your 2019 J-term in Los Angeles? Want to learn more about obtaining and excelling at a summer internship in Hollywood? Attend this on-campus info session on both Harvardwood programs at the Office of Career Services.

Harvardwood offers two programs for current students: Harvardwood 101, which takes place during the January term, and the Harvardwood Summer Internship Program (HSIP). At this event, you'll learn about the application procedure, timeline, and logistics of both programs, followed by a chat with current students (see bios below) who have done both programs. Finally, the info session will conclude with Q&As with the student panelists and Harvardwood's Executive Director.

The Harvardwood 101 career exploration program brings two dozen current undergraduates to Los Angeles during the January term and provides a series of career-related activities in order to demystify Hollywood and educate them about careers in the entertainment industry.  The program began in 2003 and is cosponsored by Harvard University's Office for the Arts and the Office of Career Services. Harvardwood 101 begins with a mandatory "bootcamp" week of company visits, speaker panels, and networking mixers with Harvard alums who work in entertainment. Students also attend film and TV panels, in addition to getting a "behind the scenes" look at studios, working film sets, talent agencies, production companies, and music labels. All Harvardwood 101 students also have the opportunity to apply directly to selected summer internships at major entertainment companies. Detailed information will be given to all applicants once the 101 program begins in Los Angeles.

Student panelists to include...

Priya Amin is a senior in Pfoho pursuing a joint concentration in Visual and Environmental Studies and History of Science. She has intersecting interests in educational media and fiction film and animation.

Nick Carey is a Senior in Winthrop House from Pittsburgh, PA, and is currently finishing up a Film Studies degree in the VES Department. He is President of the Men's Rugby team and a member of HCFA and the Harvard College Film Festival. Nick participated in Harvardwood 101 this past January and was involved with HSIP this summer as an intern at Rideback (formerly Lin Pictures) working on Film and Television production and development. 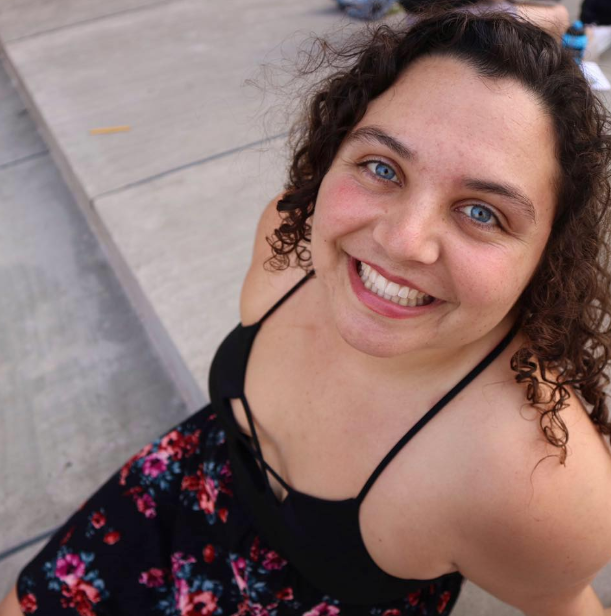 My name is Nikki Daurio and I’m a second-semester junior studying Cognitive Neuroscience and Evolutionary Psychology with a Secondary in VES. I did Harvardwood 101 in January of this year, and instead of the winternship, I shadowed Harvard alum Aleen Keshishian at her company Lighthouse Management. Both of those experiences led me to two of my jobs this summer. I interned at Sugar23, a production company led by Michael Sugar, and I worked as a production coordinator on a film called SPIN for director and Harvard alum Marielle Woods. Lastly, I worked as Chief Communications Officer for the non-profit I started, Green Ribbon Club, where I used skills I learned from Harvardwood 101 to secure a celebrity speaker.

Annabel is a senior at Harvard studying Psychology with a secondary in Theatre, Dance, and Media studies. She attended the Harvardwood 101 "Bootcamp" and internship in January of last year. On campus, Annabel has performed in many theatrical productions and student short films during her time at Harvard. As an aspiring theater and film actress, the Harvardwood 101 program afforded her an invaluable inside look at the entertainment industry and the many opportunities it affords. During her time in Los Angeles, she interned in development at Mandeville Films on the Disney lot.