Current Harvard students, planning to apply for Harvardwood 101 to spend your 2016 J-term in Los Angeles? Want to learn more about obtaining and excelling at a summer internship in Hollywood? Attend this on-campus info session on both Harvardwood programs at the Office of Career Services.

The Harvardwood 101 career exploration program brings two dozen current undergraduates to Los Angeles during the January term and provides a series of career-related activities in order to demystify Hollywood and educate them about careers in the entertainment industry.  The program began in 2003 and is cosponsored by Harvard University's Office for the Arts and the Office of Career Services. Harvardwood 101 begins with a mandatory "bootcamp" week of company visits, speaker panels, and networking mixers with Harvard alums who work in entertainment. Students also attend film and TV panels, in addition to getting a "behind the scenes" look at studios, working film sets, talent agencies, production companies, and music labels. All Harvardwood 101 students also have the opportunity to apply directly to selected summer internships at major entertainment companies. Detailed information will be given to all applicants once the 101 program begins in Los Angeles.

Our student panelists are...

Karen Chee is a junior living in Quincy House and concentrating in History & Literature. Karen is a writer, performer, and director, and she hopes to pursue comedy after college. She attended Harvardwood in January 2015. 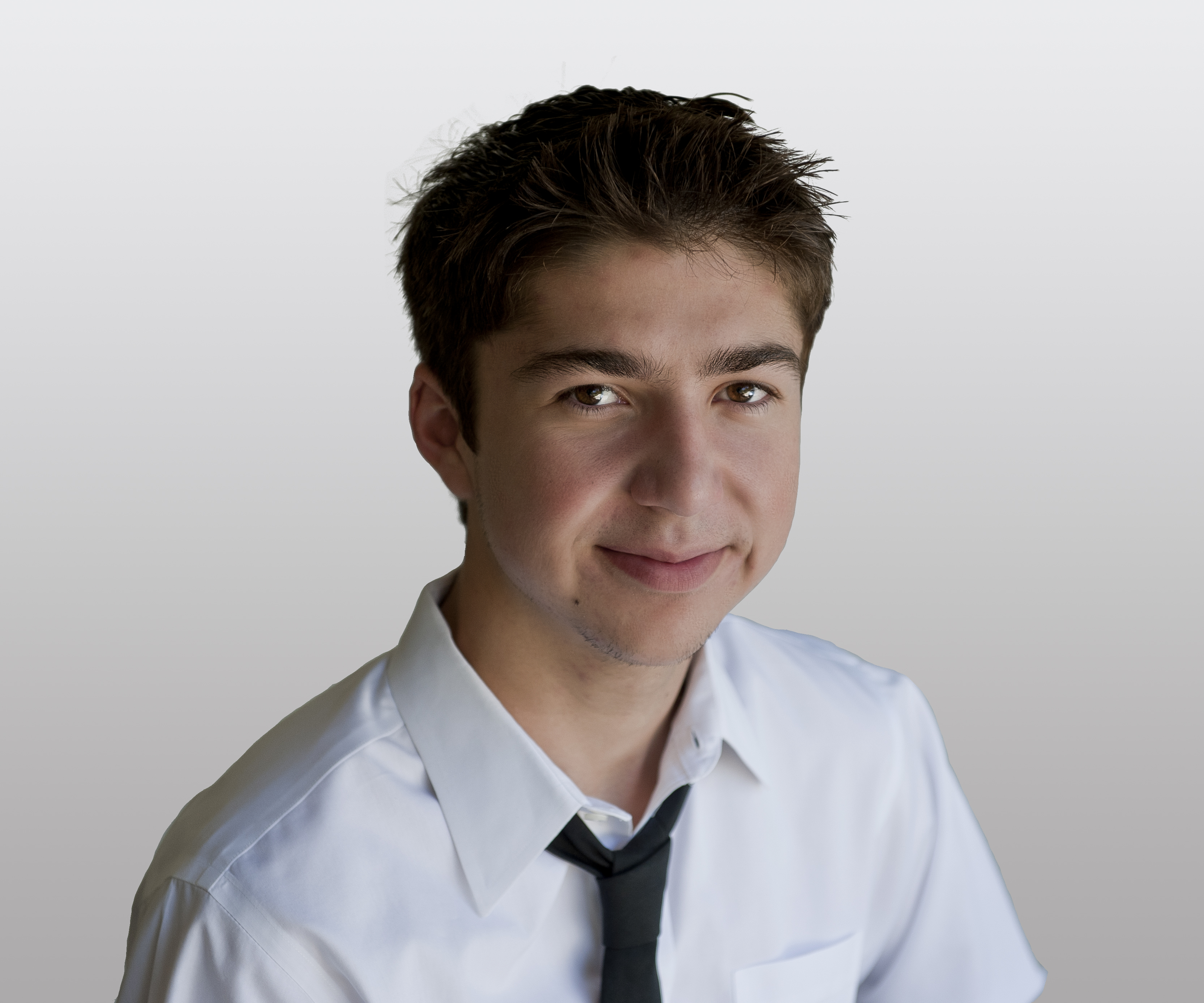 Connor McKnight is a senior from Los Angeles. This past summer, he worked as an assistant at Mosaic for manager Anne Hong; her client pool includes the likes of Eric Andre, Joe Mande, and other comedy writers & performers. The previous summer, he interned in both the Motion Picture & Television Lit Departments of ICM. He has also interned for Night & Day Productions (Waitress) and the Exchange (Film Financing; 2 Guns, Dear White People, The Spectacular Now).