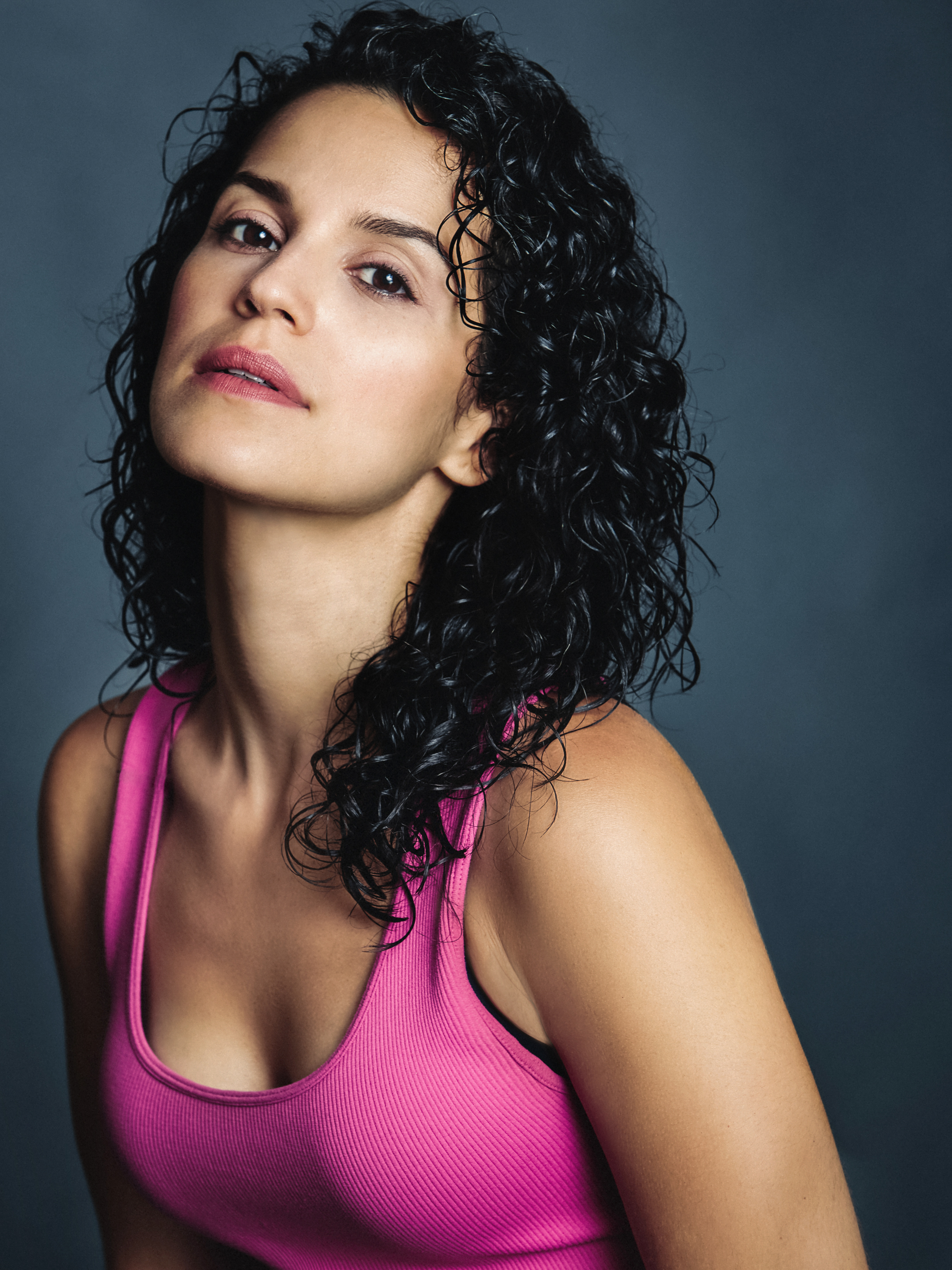 When I arrived at Harvard, I was certain that I was going to be an economics major. As a first-generation Latina from a low-income home, it was what I assumed was a logical major if I wanted to change my family’s financial situation in the future. However, after a moment of crisis when it was clear that economics was not my calling, my roommate helped me switch my major to something I was clearly enjoying, Hispanic Studies. Over the summer between my junior and senior years at Harvard, I went on a trip to Cuba to study Cuban and Caribbean literature, history and architecture, sponsored by the University of Buffalo. I was surrounded by a diverse group of students, all studying what they were truly passionate about and not what they thought they “should” be majoring in. It was then that I started to seriously consider acting as an actual career path. By senior year, I’d become adept at analyzing literary characters and I had enough of that. I developed a deep urge to take the analysis further and bring these characters to life! I knew pursuing an acting career would be a big and daring decision, especially as a Harvard grad. However, I asked myself a very important question: When I am 75 years old, will I regret not being an actor leading a creative life or at the very least try? The answer was clear, and I took a risk. At that moment, my hobby became my passion.

Q. Many aspiring actors struggle to get opportunities to act, or struggle to get an agent so they can audition. How did you navigate this catch 22 when you were first starting out? 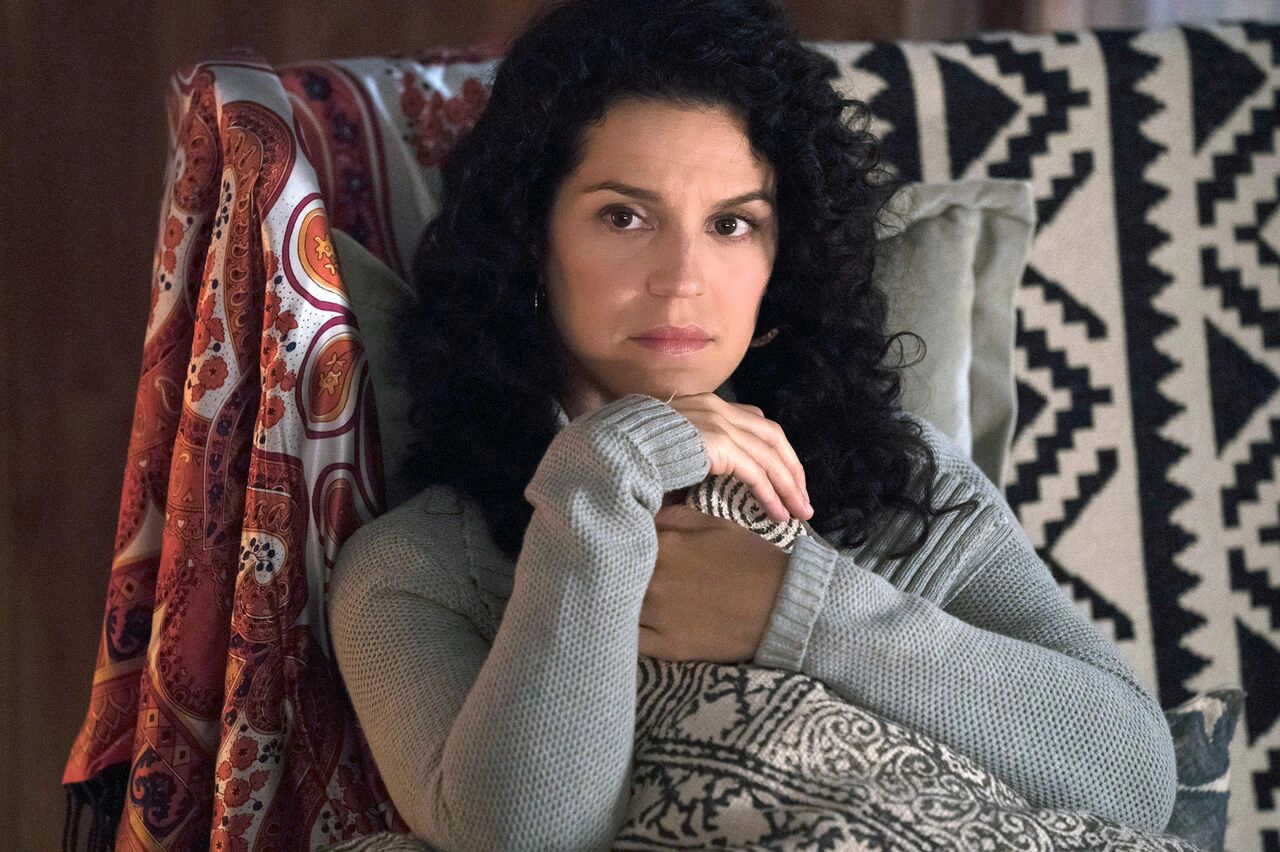 A. At an acting conservatory program after Harvard, one of my teachers recommended that we pair up with a fellow classmate. That person would be our acting buddy. It was a wonderful idea. My buddy (Ephraim Lopez) and I became accountable to each other for whatever goals we established for ourselves (i.e., learn a certain number of monologues by a specified date, identify theater companies that we would like to be involved with). What worked out the best for us was networking. We’d research what readings were happening where. We’d go, split up, and work the room. Afterwards, we’d come together, debrief, and compare notes. After a while, we got to know up-and-coming directors and playwrights, and in time were invited to participate in readings ourselves and eventually invited to audition. We created the opportunities by being strategic with our networking and being accountable to each other.

Q. Some people say that in addition to skill and talent, succeeding in acting requires luck, which can be discouraging for many aspiring actors. What are your thoughts on that?

A. There is some luck involved, sure; however, I would add determination and flexibility to that secret sauce. This career is not for the faint of heart. It’s important to set clear goals and doggedly pursue your passion. However, it’s important to be flexible as to how you imagine those goals manifesting. Maybe you create your own work as opposed to getting that coveted audition for the lead in X project. Maybe you join forces with a non-profit and see how the power of the theater can transform those that are under-resourced. This too is succeeding in acting.

Q. What do you think has been the secret to your success?

A. The secret of my success is due to a series of things. First, it was finally realizing and unapologetically truly believing that I was already a success years before being in anything recognizable. I counted my blessings, no matter how modest. I finally held my head high and said, “I graduated from Harvard,” without quietly saying it underneath my breath, fearful I wasn’t living up to someone else’s expectation of what a Harvard grad was supposed to be. Next, I created my own work. Whether my social media comedic videos had two hits or not did not matter. What mattered was that I was creating my own creative outlet. I loved it and I learned a lot! Finally, I reconnected in a more significant way with my scholarship programs from high school and college and began to mentor young scholars with a passion for the arts. Mentoring filled me with purpose and I was no longer auditioning with a sense of desperation. By the time lofty acting opportunities arrived in my life, they felt like icing on the cake because I’d already found fulfillment in so many other areas of my life.

Q. Acting is an incredibly difficult career path. Did you ever come close to quitting? If so, why didn’t you?

A. Yes, I “quit” several times. Even to the point where I wrote a resignation letter to my manager stating my grievances with the business. I never sent it, but it sure felt good to write it. Those moments were pivotal for me. After calming myself down, I would reexamine my life and look closely at what had triggered me and why. Was is it an isolated incident? Am I looking for fulfillment in all the wrong places? Why am I an actor again? These moments of truths would send me on wonderful and interesting journeys towards self-discovery, skill building, and exploration of other disciplines in the arts.

Q. What is the most important thing for an aspiring actor to know?

A. The most important thing for an actor is to honestly define why they are pursuing this career and to continue to ask themselves that question every now and again. It will be the needle on their compass. What drives me is to give voice to under-represented and over-looked characters that deserve to be heard because their words matter too. 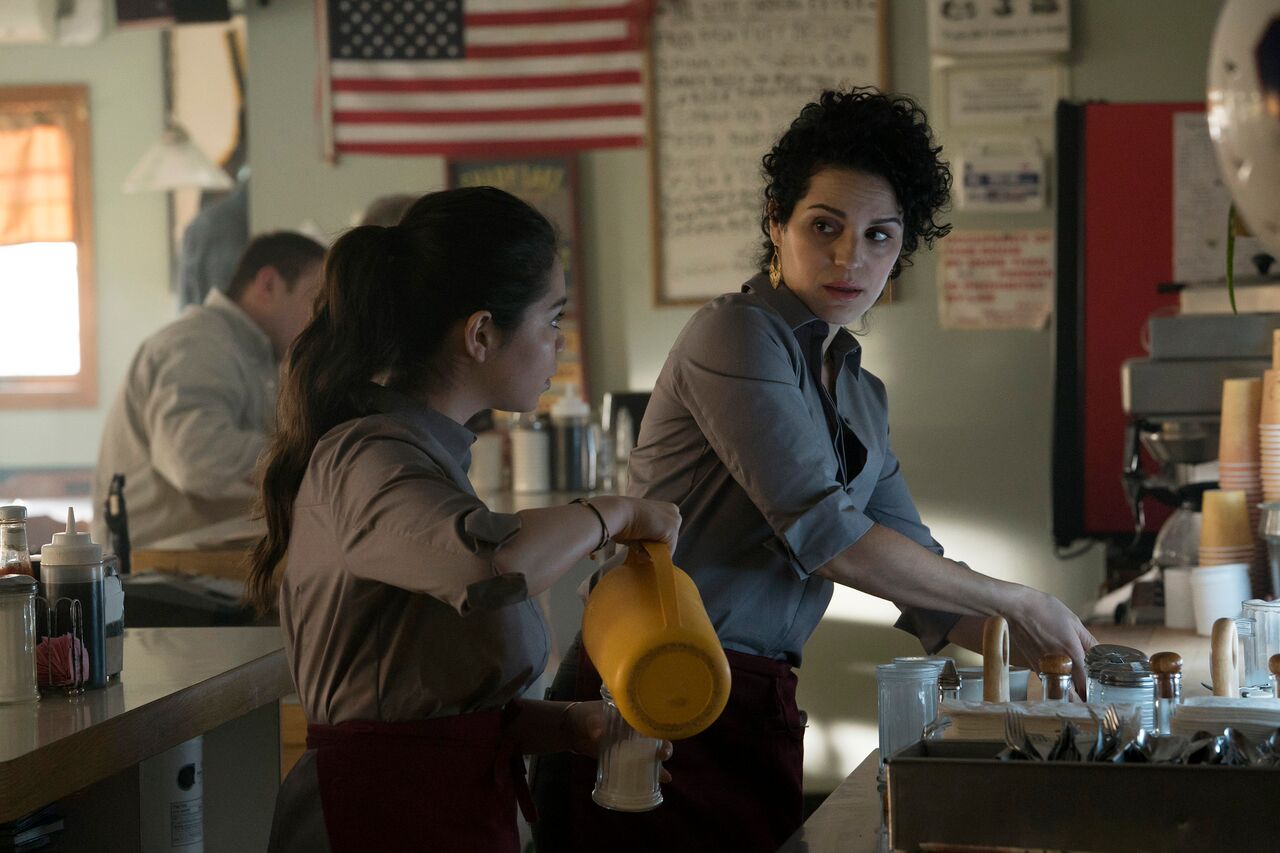 Q. You have a very impressive resume! What can you tell us about your most recent role in NBC’s new series Rise?

A. I absolutely love my character Vanessa Suarez on Rise. In large part the diverse team of writers on Rise gave me a gem of a character to play with. She is an unapologetic, blue-collar, hard-working young single parent who truly loves her daughter and is doing the best she can with the limited resources she has at her disposal. She is also subject to the stigma and judgement of being a single mom. At times, Vanessa makes decisions with her heart instead of her head. She is not perfect. She is only human. That humanity is what I want audiences to connect with. It’s what steers people away from judgement and more towards empathy. I was raised by a single mom so this character hits very close to home. I want to do it justice as an homage to my own fierce mother.