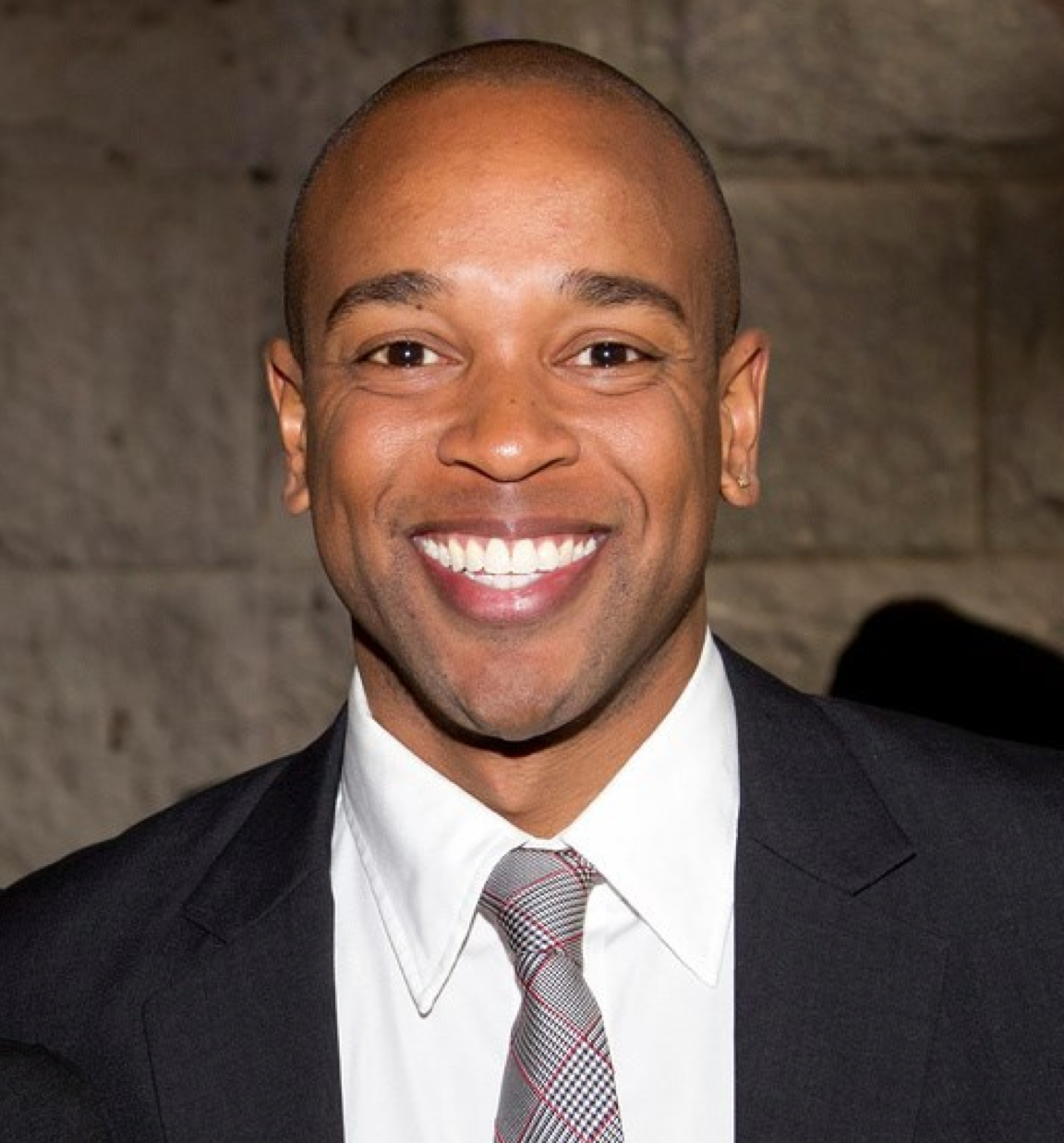 Justin Walker White AB '10 is Harvardwood's new Director of Programs and Business Development! Justin started his career in management consulting, before pursuing his passion of acting more seriously and receiving his MFA from NYU Tisch School of the Arts. After graduating, Justin maintained his consulting career while acting in television and theater, and works on a myriad of projects today.

Q. What childhood experiences—whether you recognized it at the time or not—influenced your passion for acting?

A. I certainly didn’t recognize it. I had a few opportunities to act as a young kid and rejected them. Later, a friend at Harvard even asked me to audition for a show, and I shunned that too. I recall saying to them, “why would I memorize lines for no class credit?!?” Funny that I’ve easily spent hundreds of nights up late memorizing lines since 2014. Life's crazy.

My experiential connection was certainly through watching stand-up comedy. I vividly remember wanting to be a stand-up as a kid — never an actor. I made a (false, some would say) distinction in my head. I also remember being entirely too scared to try it. I finally tried in 2013, just as the acting bug caught me. I started with a stand-up class on Groupon, which should tell you all you need to know about how that went down.

My deep connection to—and passion for—acting, both dramatic and comedic, became apparent to me as a grown man, swimming around in corporate America.

Q. Why did you choose Harvard? Did you do any acting on campus?

A. I chose Harvard for the challenge. I knew the environment would impact me greatly. I visited on my own, and was ready to be done with what I felt at the time was a rough process.

I did no acting at school whatsoever. If you would’ve told me before my senior year that I’d be an actor 10 years later, I’d have laughed it off. It just wasn’t on my radar. Strangely, though, I wanted to be a sportscaster at the time, even interning at the NBA in Live Production. I didn't pursue it seriously enough, feeling I "had to" go into business. Part of the reason I’m so involved with Harvardwood is because I want to enable young grads and their networks to enter the entertainment industry and truly be set up for success. Or, at least, meaningful exposure, or even informed failure. I’ve experienced all three.

Q. What are some surprising ways that your consulting skills have enhanced your acting skills, and vice versa?

A. Line memorization, and character organization. I track everything on spreadsheets, digital notecard apps, quiz apps, etc. When I have a character to build, analyze, and eventually perform as, I click “New Folder,” just as I would in any business engagement. My acting coach constantly clowns me for it.

In either case, you’re creating or mimicking relevant habits, drawing behavioral conclusions, taking POV risks, and presenting to superiors (lol). Learning to walk in a new industry or vertical isn’t terribly different from learning to do so in a new skin.

Q. After spending a few years in the workforce, what led to your decision to attend graduate school?

A. That’s a deep one. I knew the normal “path” wasn’t for me very quickly. I believed I had a voice that I wanted to cultivate, stories I wanted to tell, and… that I simply had too much energy to sit down all day.

A few years into my career, I'd been taking drama classes purely as a hobby (that I knew would advance my management skills), and, during a class on Manhattan’s Lower East Side, it clicked. I "caught the bug”. I thought, “you’re 24, you’ve got to give this a shot right now, or kick yourself later in life”. While acknowledging the risks, I recognized how privileged I was to have the opportunity to jump, so I jumped.

Regarding grad school, I knew I had the hunger, but I needed the training — and I felt it’d hedge my bet. Many of the best were going to graduate schools, so I went from never having heard of an “MFA in Acting” to applying heavily in the span of a few months. Today, my NYU Tisch classmates are my family, and I’m beyond glad for the experience, as tough as it was. It changed me forever. I’m currently assistant-directing a play there that ends this week. I feel a deep connection to the students, and to their journeys.

Q. Thus far, what TV/film with which you've been involved are you most proud of?

A. The Bold Type, on Freeform (and lives on Hulu). My character was in Season 4, which just aired this summer, and was cut short by COVID. Myself and Stephen Conrad Moore got to build a modern black family / love story on screen, and we were given voices and a degree of creative input I hadn’t experienced before working in TV. I’m still early in my career, but that experience was invaluable

Q. Can you share what your dream role would be? And/or dream co-star?

A. Anything that will help tell an important, previously untold story, that will greatly impact a viewer. I’m trying to write my dream role as we speak, and I’m on page 13, and it’s bad. But that story is in my heart. Just not in my fingertips, yet. And hey, I must say, my other, far less useful dream role is a reprise of Willie Beamen in Any Given Sunday, but this is not the interview to go into more detail about that, haha.

Q. Any upcoming projects that you can share with us?

A.I’m producing and helping to develop two cool projects that I’m very excited about. One is theater, one is television. They’re both powerful black stories rooted in history. I’d love to act in them, but that’s not always necessary.

Q. What's the first thing you want to do (COVID-permitting or post-COVID) when you arrive in LA?

A. When I get back to LA, I want to get on my bike at 5am, before the cars fully rule the city, and weave thru the hills in Malibu. I want to end up at a quiet beach, stop for breakfast and a coffee, and jump straight in the water.