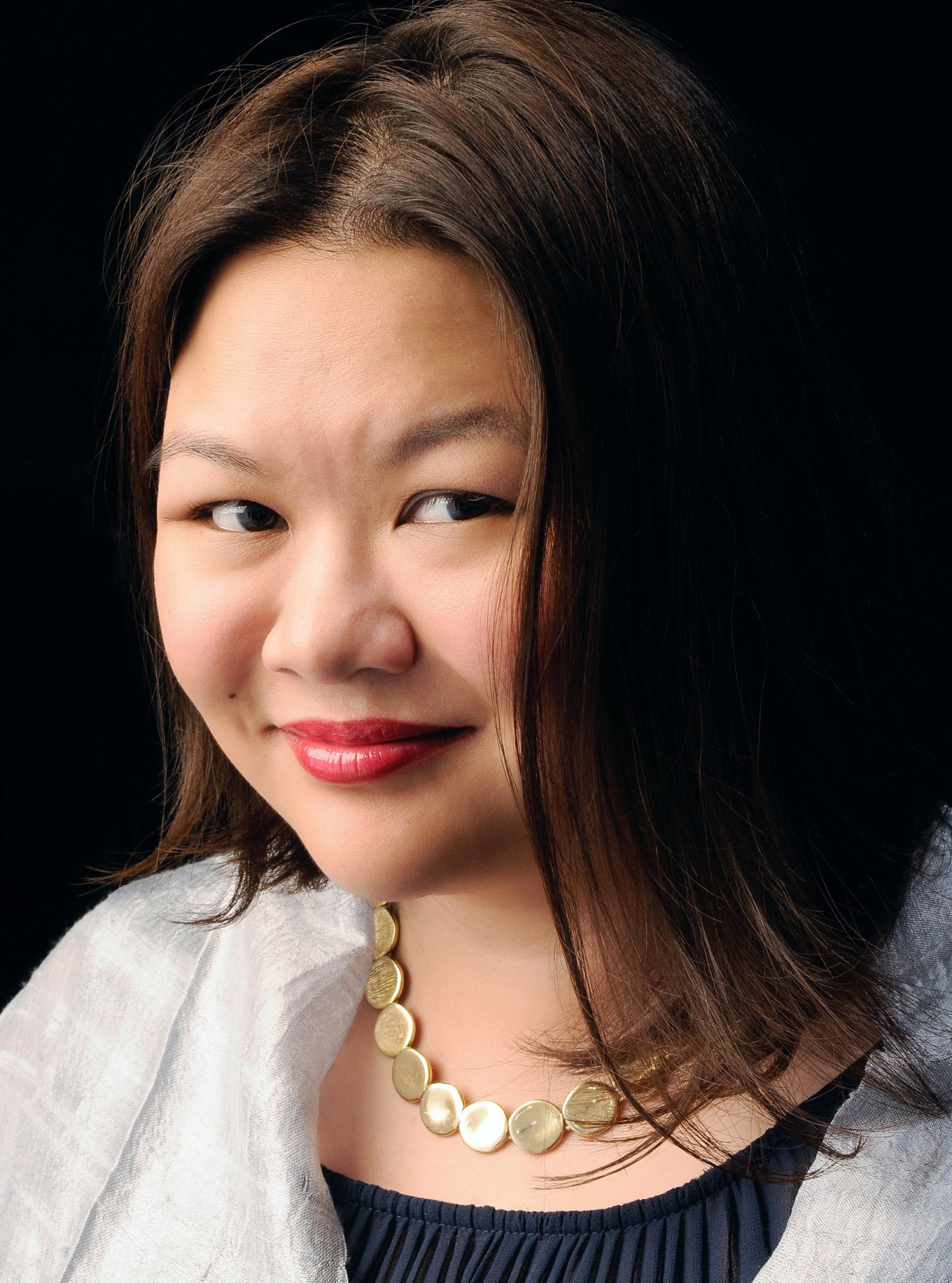 Judith Huang AB '09 is a Singaporean poet, writer, editor, illustrator and translator. Her first novel, Sofia & The Utopia Machine, was shortlisted for the Epigram Books Fiction Prize 2017 and is available now here. Named a Foyle Young Poet of the Year in 2001, 2003, and 2004, her writing has been published in various journals, including Prairie Schooner and Asia Literary Review, as well as anthologies such as In Transit, Journeys, Singpowrimo 2014, Ayam Curtain, and Body Boundaries.

Q. You must have begun writing at a young age, given that you received an award in 2002 from the Singapore Youth Festival for original play! How did you get your start?

Q. Why did you choose to attend Harvard University, and how did your undergraduate experience impact your writing life?

A. Harvard was a very difficult experience, and as a result, very productive for writing. My next book, By the Nose, is processing Harvard, set in a university quite like Harvard, and there is NIT, the equivalent of MIT. NIT is on a Discord server, one that I am building in real life. Insofar that Discord servers represent real life, which they don't! 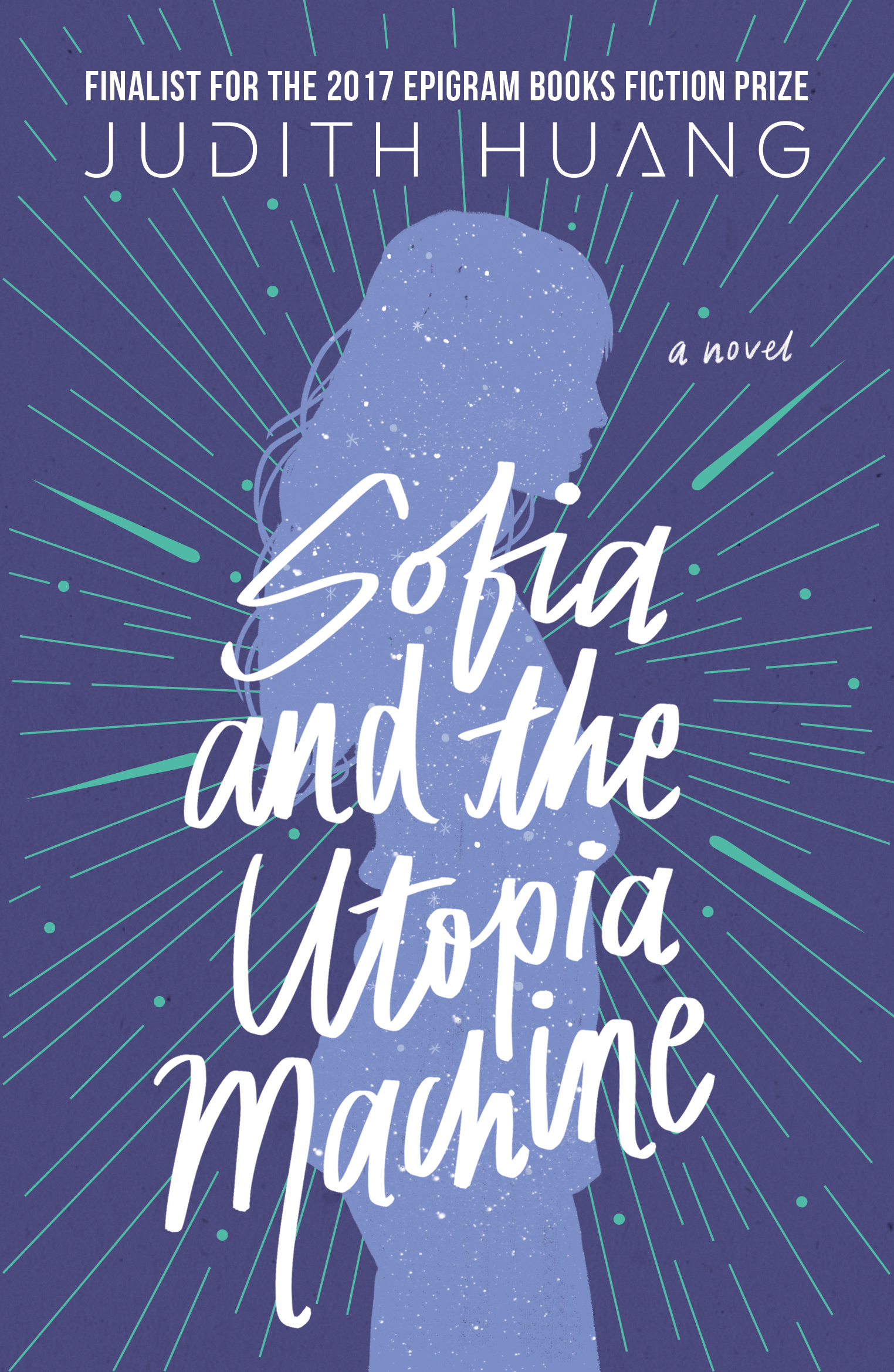 Q. How long do you let an idea percolate before you put pen to paper and begin jotting down notes, outlining, and moving forward with the project?

A. Sofia and the Utopia Machine was brewing for a while. My aim was to monetize some of my expertise. I’m a poet—in my heart and soul I am a poet. I am deeply a poet and will always be a poet, but poets don’t make money. One has to make some money. I have an epic poem, and I know it’s not going to sell, and only when I’m rich and famous enough to force people to read epic poetry will it sell. It’s too late for me to die tragically young; Plan A was to die tragically young, and I missed the boat. [But now] I’m ahead of the game because people have midlife crises, and I'm constantly in crisis.

Q. So how long did it take to complete the novel?

A. It took six years to write, but the ideas coalesced quite quickly. I did it as *NANOWRIMO, but in December and with two people, with one of my college friends. We started a private blog and started to put up 1500-2000 words, soft target 1500, and I got a draft out in one month. By mid-January, I had 75,000 words, a first draft.

[I've always been] interested in utopia, dystopia, and alternate dimensions, and [finally I was removed enough] from my teenage years to write objectively about these topics.

*National Novel Writing Month is an annual, Internet-based creative writing project that takes place during the month of November.

Q. You've said that Sofia & the Utopia Machine is influenced by several movies. Can you tell us more about that?

A. Blade Runner: the aesthetics, the pyramidal structures, the noir lighting, the strange, slightly twisted romance going on.

Wall-E: I love that movie so much! The idea of leaving the earth, the idea of the rapture, Armageddon, the end of the world, and taking people up into the sky. Now we have the technology to do that: is that a substitute for or the fulfillment of the rapture? Is Jesus going to come in a spaceship? ... the idea of leaving instead of coming down to Earth. The final song in Wall-E is “Down to Earth.” We’re bringing the kingdom down to earth, we won’t wait for the planet to burn into a crisp,  we’re supposed to care for it. Nothing less than the redemption of Earth!

The third movie is Laputa: Castle in the Sky. A powerful civilization goes up in the sky and smites people on the ground. [It's about] the ascension to godhood, but we are not gods; even if we live forever, we’re not gods because we don't create. We merely destroy, and destruction is not a hobby of a god.

Q. Can you share more about the process of getting your debut novel published? When did you know it was ready to send out to agents?

A. I only got an agent after I got a publisher, to negotiate the deal. I was in a bit of a hurry because there was a deadline to submit the manuscript for the Epigram Books Fiction Prize*. So the route to publication was relatively smooth.

However, editing was a whole other ballgame; it was excruciating torture. You have your baby, and then [the editors] vivisect it. But then the work comes out better and it’s like a cyborg, a more powerful baby.

This article was edited for clarity and length.