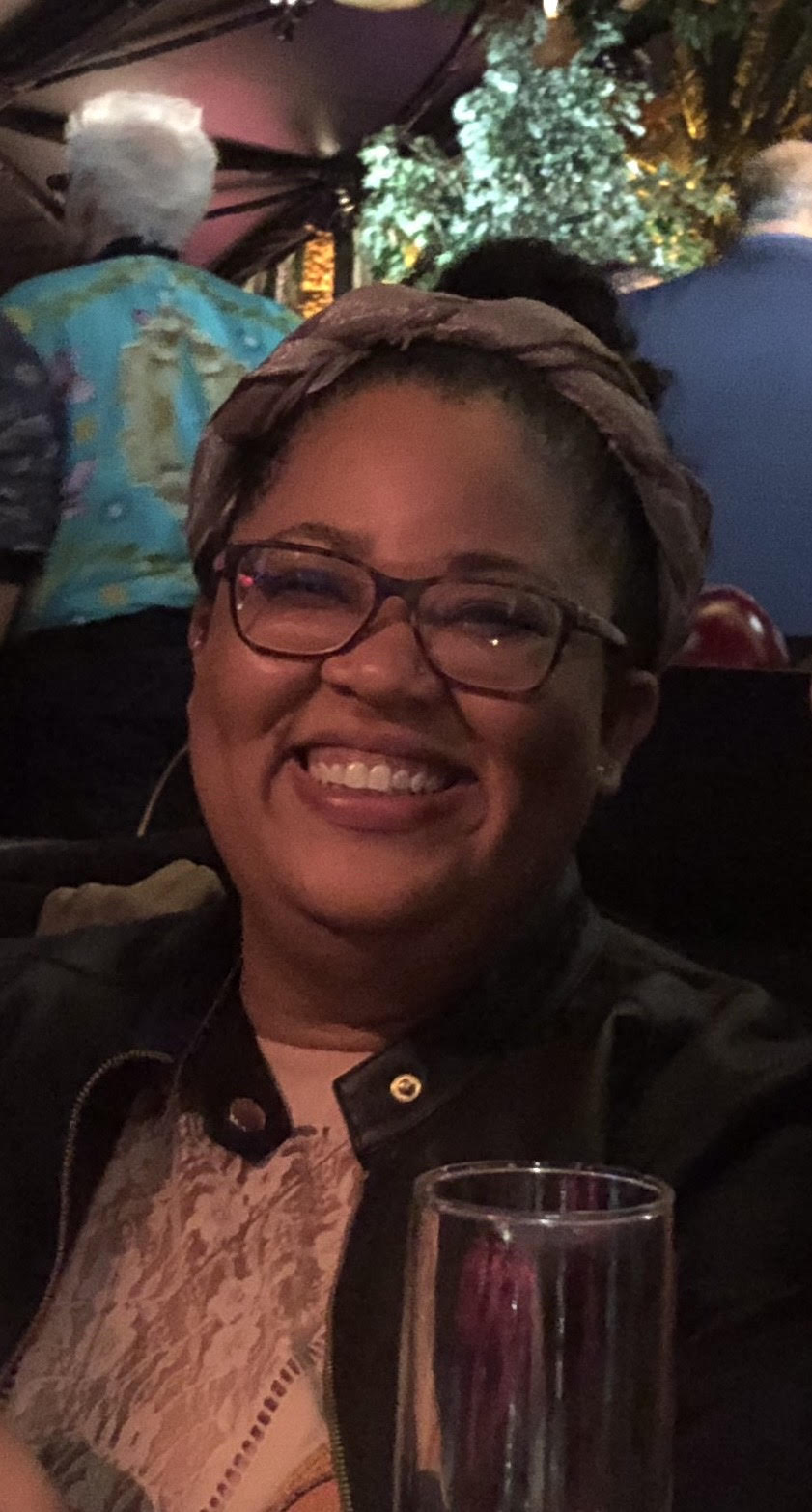 Halle Phillips AB '11, a Creative Executive in TV Development at Kilter Films, is a producer on HBO's Westworld.

Q. Can you talk about your activities, involvements, and interests at Harvard, and how those play into your life as a producer / exec today? Or how they led you here?

A. I didn’t know that I wanted to work in entertainment while I was at Harvard—the only thing I knew about the Lampoon is that they had a nice building and a habit of stealing sh*t from The Crimson. But looking back, most of my activities were centered around media and management—I was the production manager for Eleganza 2009, probably the closest thing I’d done to film production in its scale, complexity and creative collaboration; Lead Manager for Lamont Cafe which portended a love of working with people, working late nights, and crafty; and the Photography Chair of the 137 Guard of The Harvard Crimson, a commitment that required managing and working with many different departments to get something engaging out the door, maintaining an integrity of craft all while under daily deadline (the signs were all there!)

Q. When did your interest in producing come? Can you tell us about it?

A. After a stint in TMT investment banking, I knew that I didn’t want to venture too far down a path in finance knowing that I didn’t enjoy it as much as I needed to—the hours were insane and only got marginally better as you rose in the ranks. I always liked math, science, and tech, but I was equally if not moreso interested in the arts, and was craving a creative outlet. So when my quarter life crisis came early, I resisted the urge to go to grad school and instead talked to friends who worked in the industry. I was a huge TV person, and grew up watching HBO and FX series earlier than I should have (Oz!!). I never considered working in Hollywood because I never saw myself as a writer or director, but it turned out that making TV is much more than that.

Q. Tell us about Kilter and how you arrived there.

A. After quitting finance and doing some informational sit-downs, I had a friend send my resume in to CAA, following the advice given to me by countless others on “how to get started”. After 3 months as a floating assistant and spending extended time in TV Lit, I heard about a job at Bad Robot, and made the move into development. CAA was a great crash course in the lay of the land, and I made a lot of great friends, but Bad Robot is where I started to learn how the TV sausage actually gets made, if CAA is where it gets packaged.

Westworld was a property that Bad Robot had in development, and once we brought Jonah Nolan and Lisa Joy on board, it was off to the races. We shot the pilot and I decided that I wanted to get further in the weeds and closer to the creative process—I wanted to work the farm before it became sausage (is this metaphor still working?) and decided this was the show to do it on. Luckily my boss at Bad Robot felt similarly and we both left to join Kilter Films as Jonah and Lisa looked to expand their development slate.


Q. In your interview back when Westworld S2 came out, you speak about juggling tasks and prioritizing under what must be immense time (cough, monetary) pressure. Can you speak about how you execute in that setting, and what tools / learnings help you deliver?

A. Learning how to prioritize is a skill itself: knowing when to push, when to pull back, when to keep calm, and when to sound the alarm. For me personally, and of the people that I’ve worked with that I consider to be great at their job, I’ve found that comes with being observant, being flexible, being a good listener, and leaving ego at the door in the name of the common goal. People who roll up their sleeves and do what needs to be done because it needs to be done, and care about it being right, not about personal gain, will always find themselves in demand to work with other great people. Kilter has a “no asshole policy”—you’d be surprised how far The Golden Rule can take you. This job is ridiculous and hard, but it should be fun!

Q. What would you say to students interested in pursuing a path similar to yours?

A. The great (and frustrating) thing about entertainment is that there is not one set path, it looks different for everyone. The best thing you can do is be the most curious, hyper-competent and humble version of yourself possible so when the opportunity finally hits your door, you’ll be ready to seize it. It’s been a crazy year for agencies (and for everyone, truthfully), but the advice to start as an assistant there or at a management company is sound, if you want to produce. It’s a tough, fast-paced job and can help you decipher which part of the content ecosystem you want to fall into. Maybe don’t bother if you want to write or direct (or do! Make connections! These are the people eventually greenlighting things!)—there are many other paths to getting in those positions.

Q. Do you feel your industry is changing for the better, in terms of social awareness and responsibility?

A. Yes, shaming works! And behind the camera diversity is just as important!

Q. What are the biggest challenges you face day-to-day? (This doesn't have to be a COVID-related question.)

A. No day is the same, and that is a challenge in itself. And maybe a blessing. But COVID is not helping things.