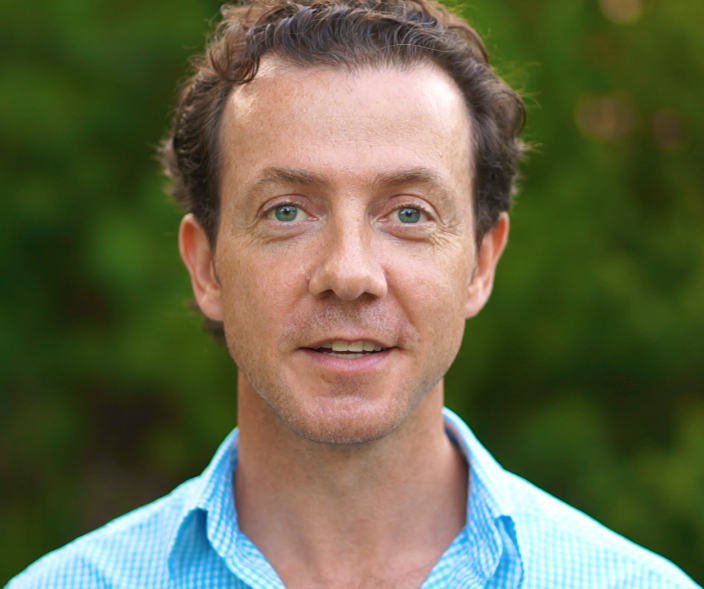 With a name as quixotically cool as Christian D’Andrea AB '94, it’s no wonder that this documentary filmmaker and writer lives a frenetic-paced life dedicated to telling stories that uncover the best moments of humanity. His latest project is Touching The Dragon: And Other Techniques for Surviving Life’s Wars, a book co-written with former special ops Navy SEAL James Hatch, and it has been profiled by CNN’s Anderson Cooper! Christian was previously a literary agent at ICM and VP of Production for Lawrence Bender and Quentin Tarantino at their Miramax-based company, A Band Apart.

Q. Touching The Dragon is such a cool title for a book. Can you tell us what it means? (Spoiler alert!)

A. (Laughs) The book presents a set of tools and techniques to deal with darkness and pain—something we can all use, not just members of the elite SEAL Team Six. It’s really cognitive behavior therapy. If something in your past gives you grief, it becomes a dragon in your mind, and the dragons will kill you, especially when we ignore them. Touching The Dragon means that if you can “walk up to it and touch it,” you’ll ultimately find that the dragon won’t incinerate you.

Having recently lost high-profile individuals like Anthony Bourdain and Kate Spade, we’re often baffled by pain, and what we can do to confront it—and intervene. In this book, my hope is that we’ve offered techniques to go ahead and intercede. To get over the embarrassment and ask: “Are you okay?” It’s the tools to do something, and the greatest review that I’ve read so far said, “it’s saving lives—including mine!”

Q. Tell us about your work with The Story Foundry. Are you an adrenaline junkie, or just someone who loves stories?

A. I believe that America is a patchwork quilt, and stories are its stitching—they connect us and hold us together. I’m drawn to people who reflect all of us when we’re at our best, quietly, humanely, and selflessly doing what needs to be done.

For me, that has meant flying into the eye of a hurricane with the Hurricane Hunters as part of a documentary series for The Weather Channel, and I’m still amazed that in 2018, there’s still a need to send humans into hurricanes in order to get accurate measurements.

I’m then often attracted to valor, bravery and adventure—the things that can make us feel alive and at our best. Jimmy Hatch has lived this kind of astonishing life, and again, his story is one that expresses our humanity, and shows that even under the tremendous darkness of pressure and crisis, a light may emerge toward recovery

Q. How does a kid like you from Minnesota get to Harvard (BA) and then Oxford (MA)? (I’m a HUGE Prince fan— another Minnesota legend!) 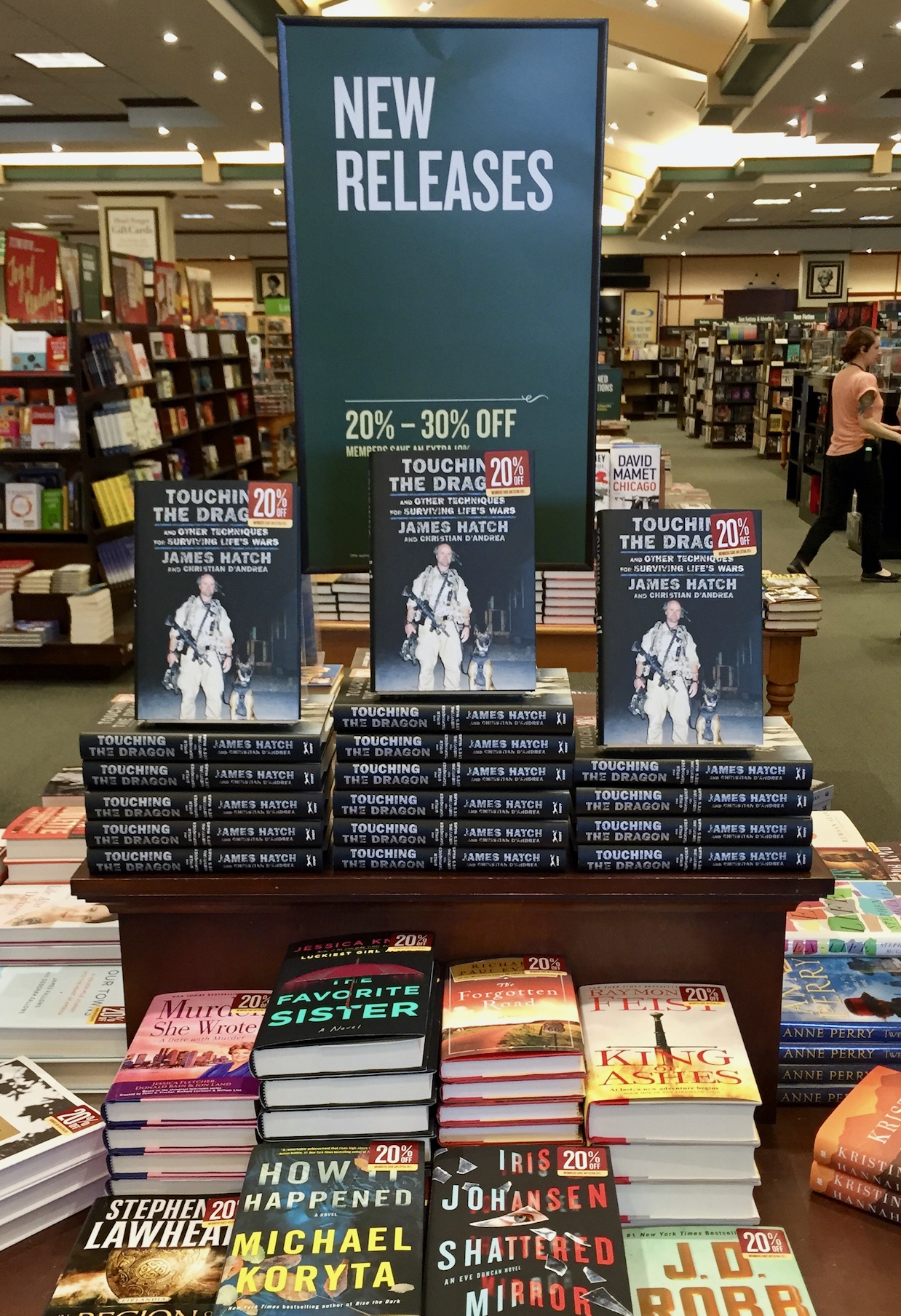 A. The Prince analogy is a good one, and if you were raised in Minnesota, it would make perfect sense. It’s really a dynamic, progressive, and electrifying place, and for me, my life has had a natural trajectory. I think it’s the work ethic of the place, and success then feels natural.

Q. Did your experience at Harvard prepare you for this life?

A. Absolutely, there’s a one-to-one correlation, especially as it relates to the tremendous influence of the late Alan Heimert AB '49, PhD '60, who was the Powell M. Cabot Professor of American Literature at Harvard University. Heimert had this titanic presence, and he was an old school literary guy, and somehow, he agreed to be both my Junior Tutor and my Senior Thesis Advisor. He helped me explore the quintessential American character, and what we often love—and loathe—about these individuals, and it’s not always in the bright and shiny personalities where we find transcendence. Sometimes, it’s in the fraudsters and imperfect beings where we find true meaning. Huckleberry Finn learns things thanks to Jim, and his hero’s journey from his dog-piled drunk father to a different, more humane way of seeing life is lasting, and still resonates today. I still seek these type of characters, thanks to the kindness and caring of Alan Heimert.

Q. In referencing Mark Twain, you also remind me of another famous Renaissance man from Harvard, George Plimpton AB '48, who could also do it all! How do make it all look so easy?

A. I’ve always been very blunt and candid with myself, and in all honesty, there have been a lot of challenges in my life, and lots of things that I’ve worked on have been complete failures. And speaking of candor, no one likes to fail in public—especially Harvard people—but it’s an important part of success. I’ve found that just doing it, and at times, feeling that sense of shock when things don’t go right have helped me learn much more, and it’s allowed me to take up my game a notch.

Q. Who would you love to work with?

A. I would have loved to work with Mark Twain, but I’ve been very lucky in my career. Jimmy Hatch was awesome to work with, and now, I have a chance to work with another one of my heroes: Kirk DeMicco, who co-wrote and co-directed The Croods, which was nominated for the Academy Award for Best Animated Feature.

A. The Adventures of Huckleberry Finn is timeless—and a great lesson in life, and the fact that we are capable of transcendent, great love. It’s also a ripping yarn, and that’s what we strived for in Touching The Dragon. Jimmy Hatch’s adventure takes him from Iraq to Afghanistan, and there’s a stunning finale. The women and men of our armed forces do a lot of hard stuff on our behalf, but between the valor and misery, there are also beautiful moments of humanity and connection, especially with the locals.

Can I also nominate Moby-Dick?!