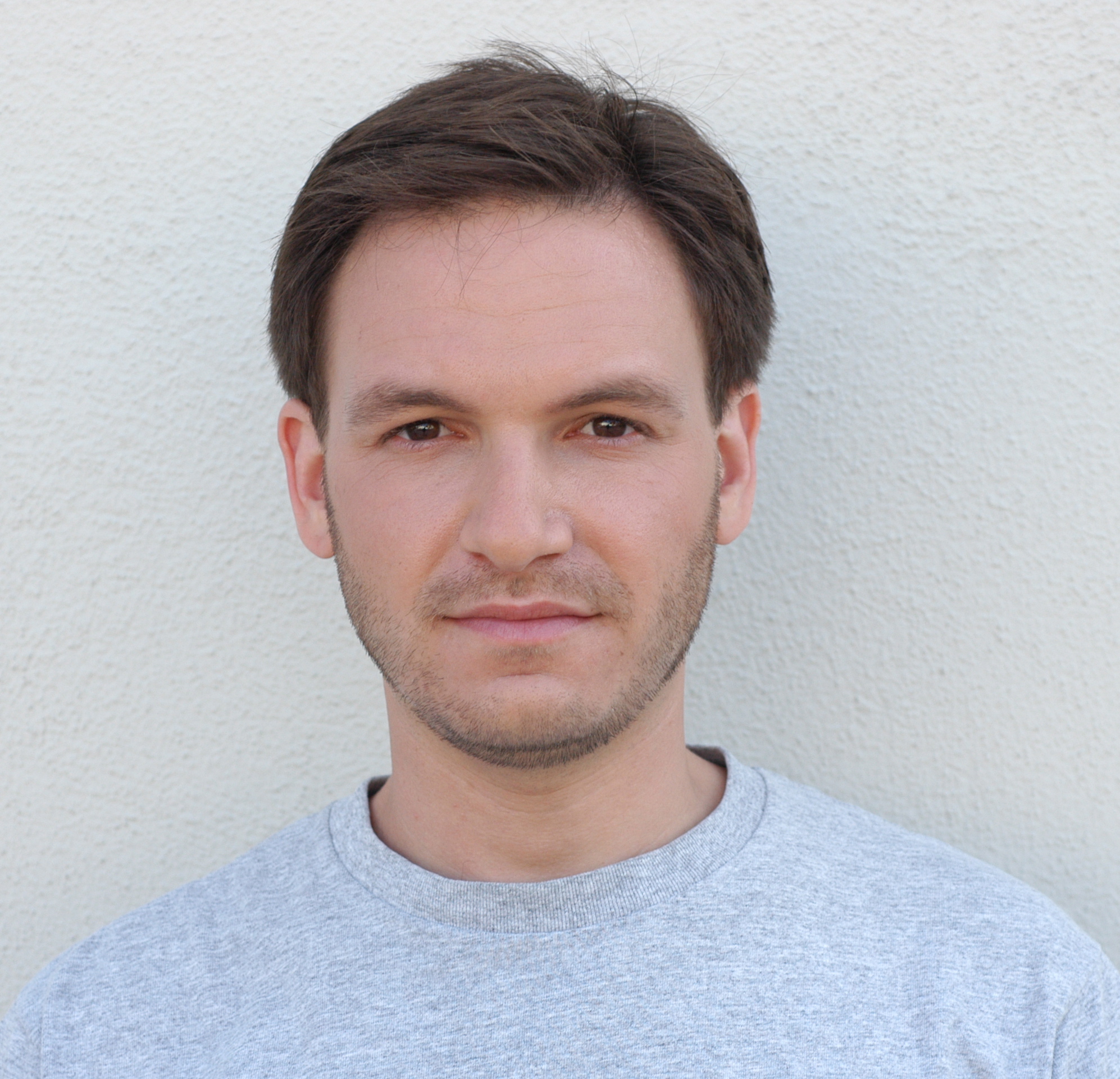 Q. How did you become interested in telling the story of the National Lampoon?

A. I first heard about the story of Doug Kenney and National Lampoon when I was in college. I always thought it was so fascinating. It’s a mystery; it’s a behind-the-scenes account of ’70s New York and Hollywood and the story of a cultural movement; and it’s about success and failure and comedy and depression and addiction. And though it wasn’t a term I heard until years later, it’s also about “impostor syndrome,” which is something I think a lot of writers struggle with. The fear that you’re a fraud and don’t know what you’re doing. Not that I feel that way, I don’t know why you’d think that. 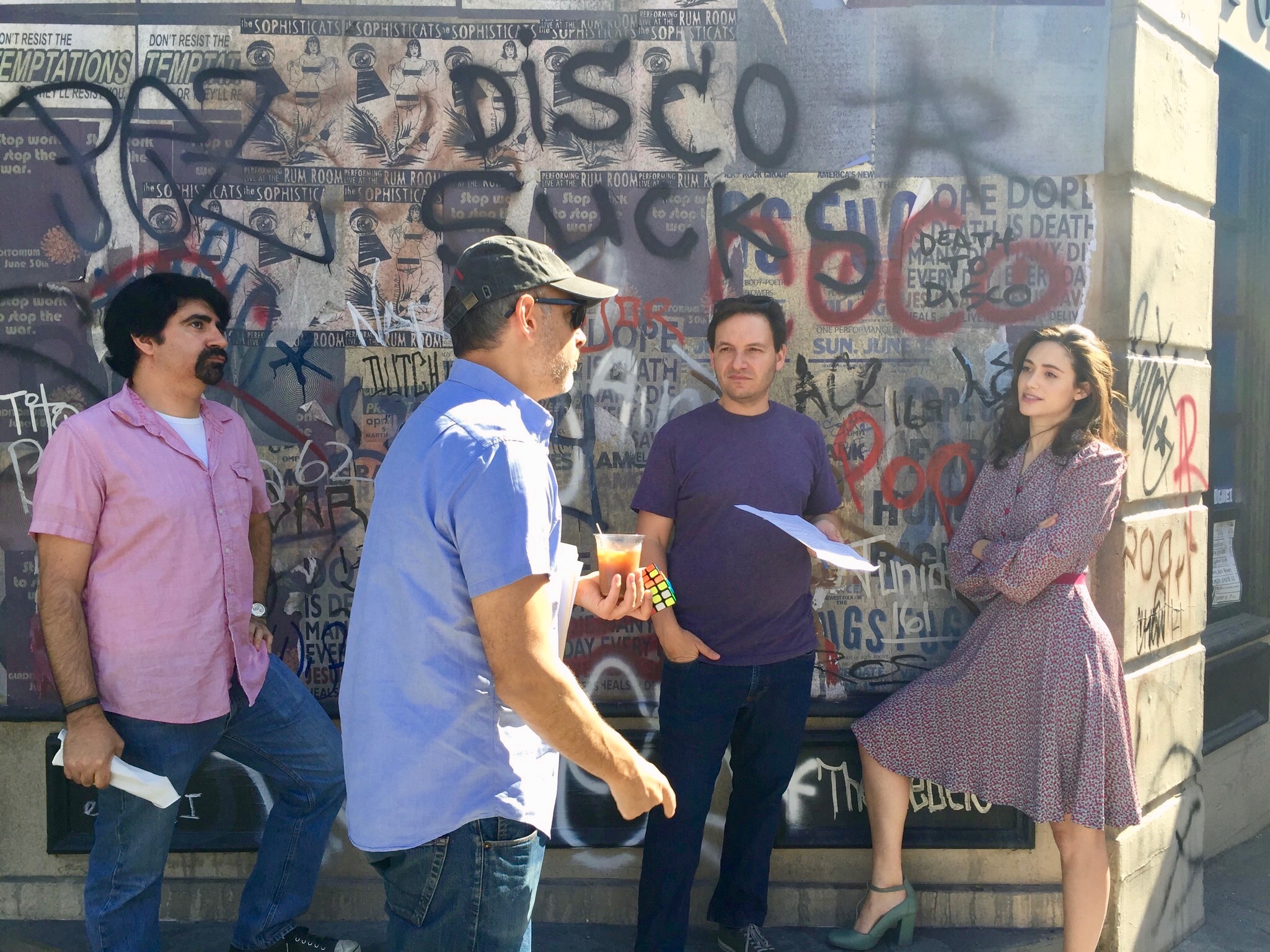 Anyway, in 2006, my writing partner (John Aboud AB ’95) asked me if I thought the Doug Kenney story could be a movie. I was skeptical, mostly out of laziness. There were a couple magazine articles to draw from, but I told John that this is the kind of project where we need a biography to adapt, someone who’s done the research for us. And lo and behold—we looked on Amazon and there was a biography of Doug Kenney coming out the very next week. It was clearly kismet (a concept I do not believe in).

So we devoured Josh Karp’s book, and immediately reached out to him. Unfortunately getting it written and produced was not an easy process. As you can tell from the fact that the movie is coming out 12 years later.

Q. This is your first movie based on true events. Was it difficult making the story work while remaining faithful to history?

A. This was a constant discussion between me and John, and the rest of the filmmakers. Maybe because of my journalism background, I was reluctant to depart too much from the true facts. And from the narrative of Josh’s book, and interviews we did with people who knew Doug. But I realized what’s important is the essence of the story, and not the details. There’s a great quote by Aaron Sorkin about adapting real-life material: “You’re making a painting, not a photograph.” So that’s what we tried to do. Tell an interesting story based on true life, but not slavishly replicate it.

We actually put this tension directly into the script. The movie has a narrator who talks to the audience, so we made it into kind of a meta-narrative. We admit what we made up within the body of the movie in (hopefully) a fun way. Early on with David, we talked about our favorite biopics like 24 Hour Party People and American Splendor and how we wanted to subvert the conventions of a biopic like those movies did. Or another way to put it is, we wanted to make a movie about Doug Kenney that Doug himself might have made. 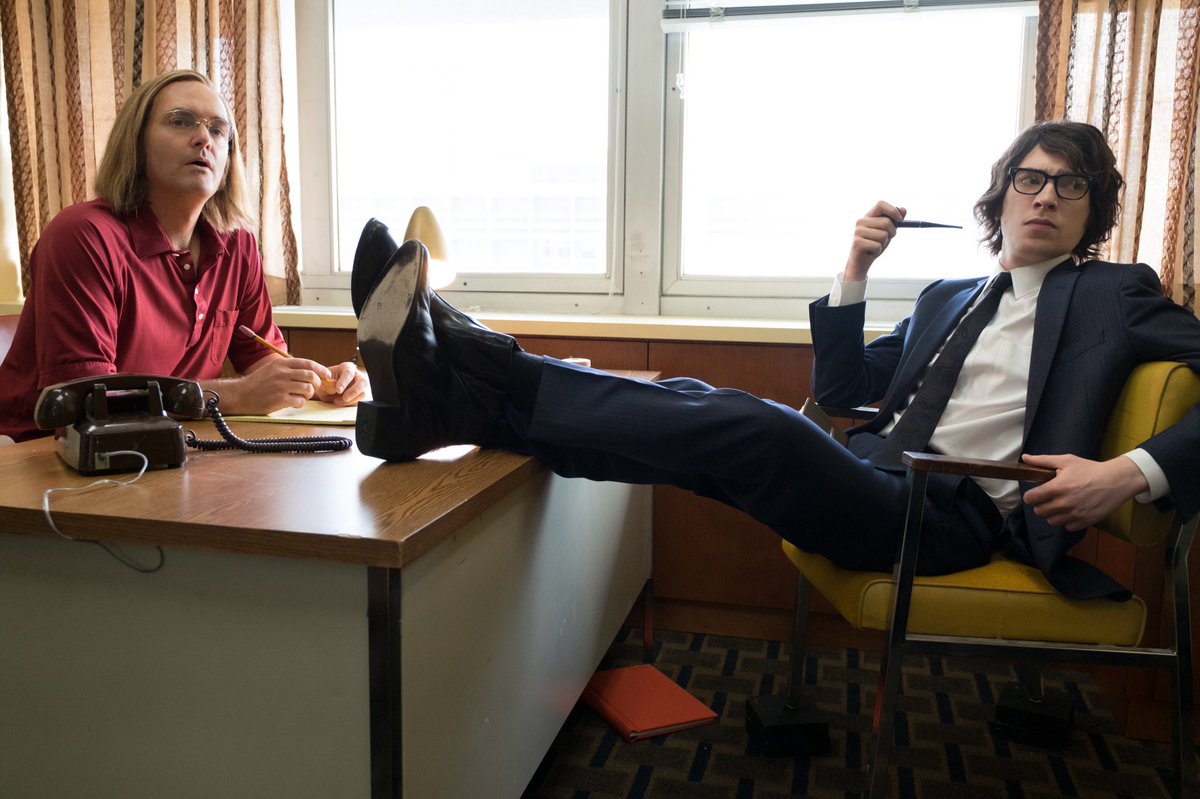 A. So far it’s been great. We were close to setting up this movie independently, when we got word that Ted Sarandos at Netflix really liked the script. We had a meeting with Ted and brought our boxes of research material, and it was clear Ted was a comedy nerd like us. He looked through all our old Lampoon issues and told us that back in the ’90s, he even considered buying National Lampoon.

Once they acquired the movie, Netflix didn’t give a lot of script notes. They were pretty hands off, except when it came to casting. Which makes sense because they must have so much data about which actors are popular for them.

Q. How optimistic are you about the future of humor writing?

A. There will always be humor writing, in some form or another. I’m less optimistic about the feature business. The quirky kind of movies John and I get excited about seem harder and harder to produce. We’re trying to make a movie about mimes right now, and we’re also writing a sports comedy set in the 1870s. So maybe the problem is us?

Q. Modern Humorist was often compared to the National Lampoon. Do you have any plans to revive it?

A. Modern Humorist—for those who’ve never heard of it, i.e. everyone—was a web magazine and comedy collective that John and I created and ran from around 2000-2003. We actually had a long history with National Lampoon, way before this movie came to be. First, we were inspired by it. We wanted to be National Lampoon for the Internet age. We published some original NatLamp writers. Even the name “Modern Humorist” has some Lampoon DNA.

And then around 2002, National Lampoon—or the dried-up husk operating by that name—tried to buy Modern Humorist. Our gut told us that it wasn’t a good move, and we passed. Probably a wise decision, as the CEO was arrested shortly afterward for stock fraud.

Modern Humorist was a hard enough company to sustain back then; I’m not sure it could work in the age of Twitter, when everyone is their own publisher. And even if we wanted to do something with the Modern Humorist brand, it’s complicated because it wasn’t just owned by me and John, it was a corporation with investors. Even though it only lasted a few years, we’re really proud of what we published. Our archives are still online, although links keep breaking as code stops working. Comedy history is vanishing before our eyes!

Q. What advice do you have for aspiring comedy writers?

A. Be prepared for the long haul. There’s a belief that there is one moment when you “make it,” but that’s not true. Every job is a struggle to get. Every time you sit down in front of a blank screen, it’s painful. But hopefully it gets slightly easier over time.