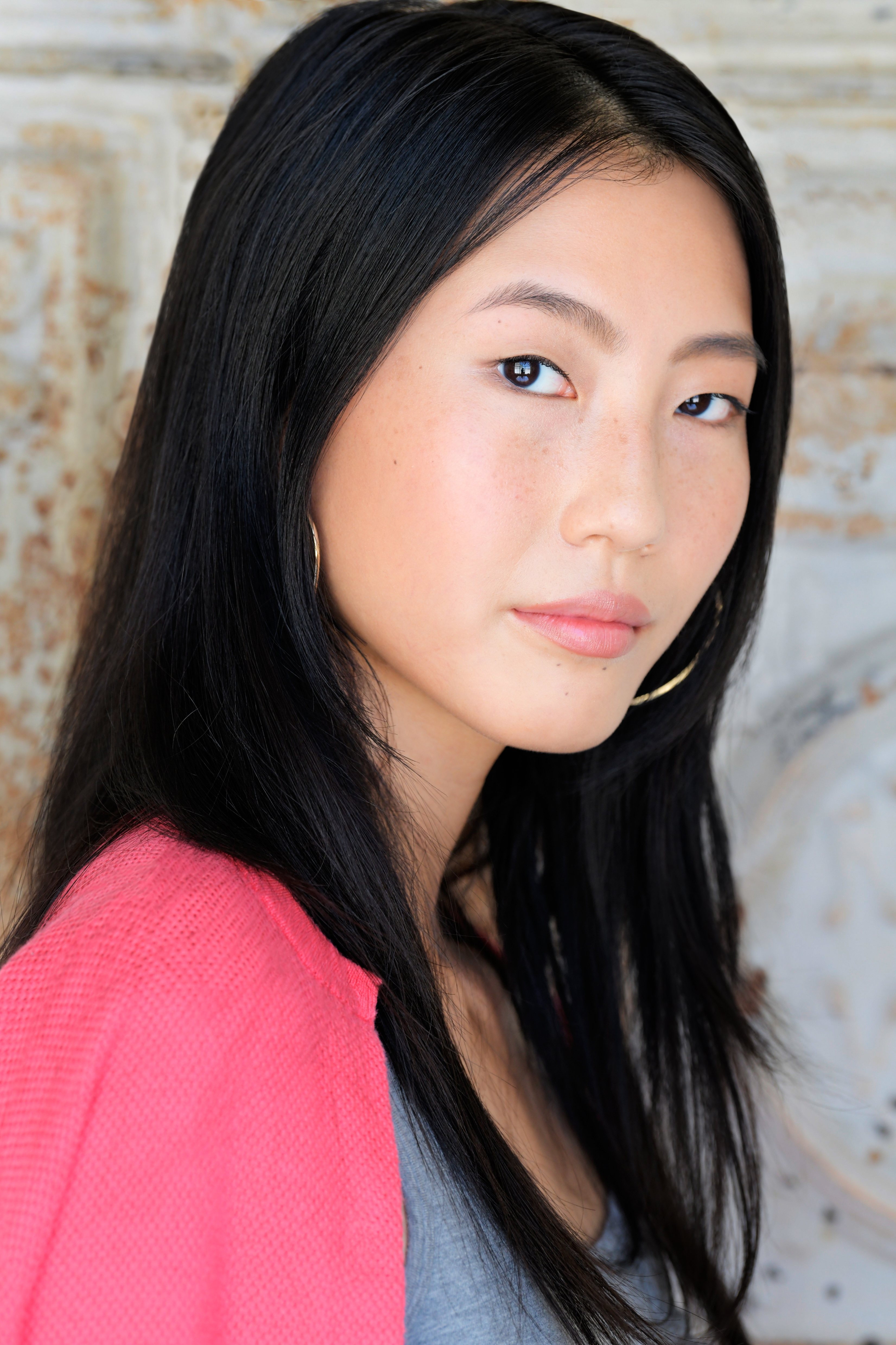 Shirley Chen stars as the female lead in Beast Beast, which premiered at Sundance Film Festival 2020, opened in select theaters on April 16, and will be available for streaming on May 4. Shirley is a junior at Harvard pursuing a joint degree in Theater, Dance, & Media and History & Literature with a focus in Asian American Studies.

Q. When did your interest for theater and acting first begin?

A. When I was in elementary school, I would go to every one of my older brother’s high school theater productions. Back then, from the audience, I remember thinking that collaborating with friends on stage looked absolutely electric. I began to take acting classes in Seattle and fell in love with acting as a way to connect with others— whether that be a scene partner, director, crew, or the audience. Then, in middle school, my mother moved with me to Los Angeles to pursue acting full-time. I’ve realized that when that connection feels authentic and every part of the creative team works to produce great art together, it feels like pure magic; that’s the feeling I love when acting and always try to chase.

Q. Do you think starting your acting career at such a young age has informed your perspective on the career or the industry more broadly?

A. Definitely. The more experience I’ve gained through working on projects, the more I have been able to see directors, writers, and producers as collaborators, rather than as an intimidating pressure, which has allowed me to develop stronger relationships and work more freely in a professional environment. Growing up as an Asian American child actor has particularly allowed me to more deeply appreciate recent industry conversations on “diverse representation.” As a kid, I often viewed other Asian performers as “competition” because of the scarcity mentality surrounding such limited opportunities, but as conversations have shifted in the past few years, I have been able to see the types of roles I’m considered for opening up in a new and exciting way. There’s still work to be done, but starting out in the industry at an early age has ultimately hardened my sensibilities so that I now have a clearer perspective when approaching the industry as a business.

Q. What compelled you to apply to Harvard and to continue your acting journey there?

A. Harvard was actually a far-off dream of mine — I never thought of it as a real possibility! I was a theater major at a public performing arts school, the Los Angeles County High School for the Arts, and was originally planning to apply to conservatory programs in Los Angeles so that I could continue my education while auditioning. At the end of my junior year, my guidance counselor recommended that I try applying to a school like Harvard, where students gifted in both the arts and academics would fit well into its new theater program. I applied to Harvard on a whim and, to my surprise, I was accepted early! Compared to other programs, Harvard has such a rich, unique history in the arts and humanities — both academically and extracurricularly — and I found the prospect of auditioning for the Hasty Pudding Theatricals during its first year of women in the cast to be a particularly exciting opportunity!

Q. What do you study at Harvard, and how does that relate to your interests and aspirations?

A. I am currently pursuing a joint degree in Theater, Dance, & Media and History & Literature, with a focus in Asian American Studies. While I plan to continue acting after college, in my long-term career, I aim to also write and produce work that draws focus to Asian American history and culture. Through my studies, I constantly find new historical narratives to tell through art, which will culminate in my senior creative thesis approach.

Q. As a freshman, you became one of the first women to join the Hasty Pudding Theatricals on-campus. What was that experience like, and what did you see your role to be?

A. Before I even stepped foot on campus, I had my heart set on performing with the Hasty Pudding, especially during such a historic year, so the entire experience was a dream. The audition and callback process was extremely competitive; the tension was palpable. As a first-year, it was daunting to be in a room with so many students and it was obvious that every actor desperately wanted to join the cast. When I was notified of my casting, I was beyond shocked, thrilled, and grateful, but I also felt immense pressure: it felt like there were so many eyes watching, ready for a slip-up at any moment. I felt like I owed it to a huge community to do a good job— from the alumni and patron community, to past and present students who fought for this change. I saw my role as a small part of a project several years in the making— I just happened to join Harvard at the right time. I, along with the five other women who joined the cast, hoped to do the legacy proper justice and set a strong precedent for future woman performers and comedians.

Q. Having played many different roles in shorts, television shows, and feature films, what have been some of your most memorable roles or acting experiences?

A. My most rewarding acting experiences have definitely been working on the sets of the short Krista and the feature that followed Beast Beast. I am so appreciative of Danny Madden, the director and writer for both projects, as well as a huge crew of artists and filmmakers who took a chance on me back then in such formative leading roles. Because they established such a supportive working environment, I learned how to trust myself as an artist and grew immensely as a person; every day on set felt like play, where every team member acted on equal footing. While it was nice that those projects were well-received by festivals (Krista was awarded “Special Jury Recognition for Acting” at SXSW 2018 and Beast Beast premiered at Sundance 2020 and became executive produced Alec Baldwin), I most cherish the special moments on set where I just got to explore with collaborators and friends. Getting to watch an audience react to Beast Beast for the first time at Sundance was so special as well, a memory I especially cherish given the hardships of the past year.

Q. During the rest of your time at Harvard and beyond, what do you hope to pursue or accomplish next?

A. With the rest of my time at Harvard, I first and foremost hope to make the most of my friendships. I’m excited to return to campus in the fall, create new memories with new friends, and take advantage of life with twenty-year-olds, since that’s what I have been craving most throughout quarantine. Beyond that, I hope to create new art: in particular, I’m excited to create and perform my senior thesis, which will integrate Asian American women’s historical archive with theatrical performance.

Q. Do you have any advice for young adults looking to pursue acting, especially any aspiring actors still in school or studying at places like Harvard?

A. For actors still in school, I encourage them to find unconventional avenues to channel their art through. For me, one of the most enriching discoveries at Harvard has been realizing the ways in which I find immediate inspiration in stories and perspectives from my History & Literature and Asian American Studies courses. Approaching these histories through an actor/artist lens has allowed me to become a much more empathetic person and engaged storyteller. I’ve found that I no longer limit myself to stories that have already been written for me, but I am also constantly searching for new stories that I have not seen told and new approaches to integrate my disparate passions. In that regard, I hope that actors don’t view academic pursuits as a means to an end— a way to just get a degree before pursuing what they really want to do— but to instead use the opportunity to take ownership in finding and telling stories they find compelling. In terms of the "business" side of things, actors have very little that they can control, so seize any opportunity to control what you can: work on your craft, work to find pieces that best showcase you, and work to create your own work.