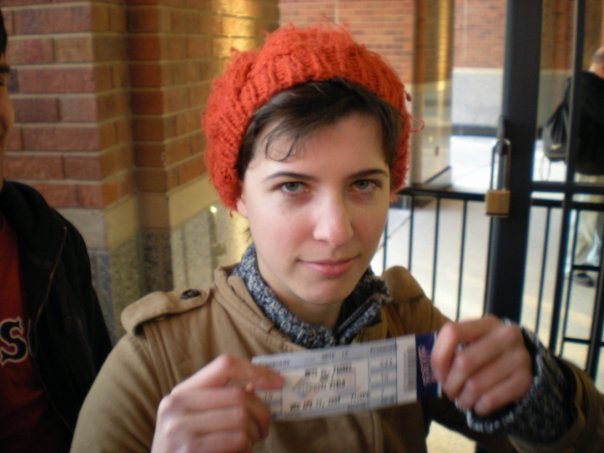 There’s a lot of room for being very intellectual with animation, a kind of combination of extremely silly and extremely academic, in a way that I like. I felt like animation synthesized a lot of my interests. You could really talk about philosophy, you could talk about art, you could make jokes, and then you could also do the, sort of, scientific. A lot of doing scientific work is very repetitive and slow, and then breakthroughs every now and then, and honestly that’s a lot how animation is. You have to really enjoy sitting down and working really hard on an idea and playing with it in different ways. Doing a lot of pretty repetitive work that’s very detail oriented and then suddenly having it come together fast. And I just like that way of working. Weirdly the structure of that is very similar to working in a lab, and I like that.

Q. Tell me a bit about the animation world.

A. Animators are all interesting people, which is something I really like about it.  It’s kind of exactly what you’d imagine, quirky people.  It’s got a really nice gender ratio.  I feel like I often go to a film festival and there’s no female directors or there’s one female director, and then in the animation group there’s maybe four female directors, and I like that.

Q. What is your creative process when making animation?

Q. Do you have any particular goals with your animation, or messages that you’re trying to get across?

A. With a lot of my work both in galleries and in film festivals, and it’s slightly different, I’m trying to make the viewer aware of the work that they do when they think, of just kind of being active in how you think and how you see.  What you see has as much to do with yourself and your own knowledge and interests as what’s actually around you, and that can be extremely empowering. I think it’s really important for people to realize that they have a power as an individual, at least over themselves and their mind, and that you can make some choices about how you want to see things.  And also, that you are an individual and you’re not the same as your friends, and you should take that seriously and try to figure out what you want and who you are and stand up for yourself.

Q. How many projects are you working on, and how long does it take you to make each? 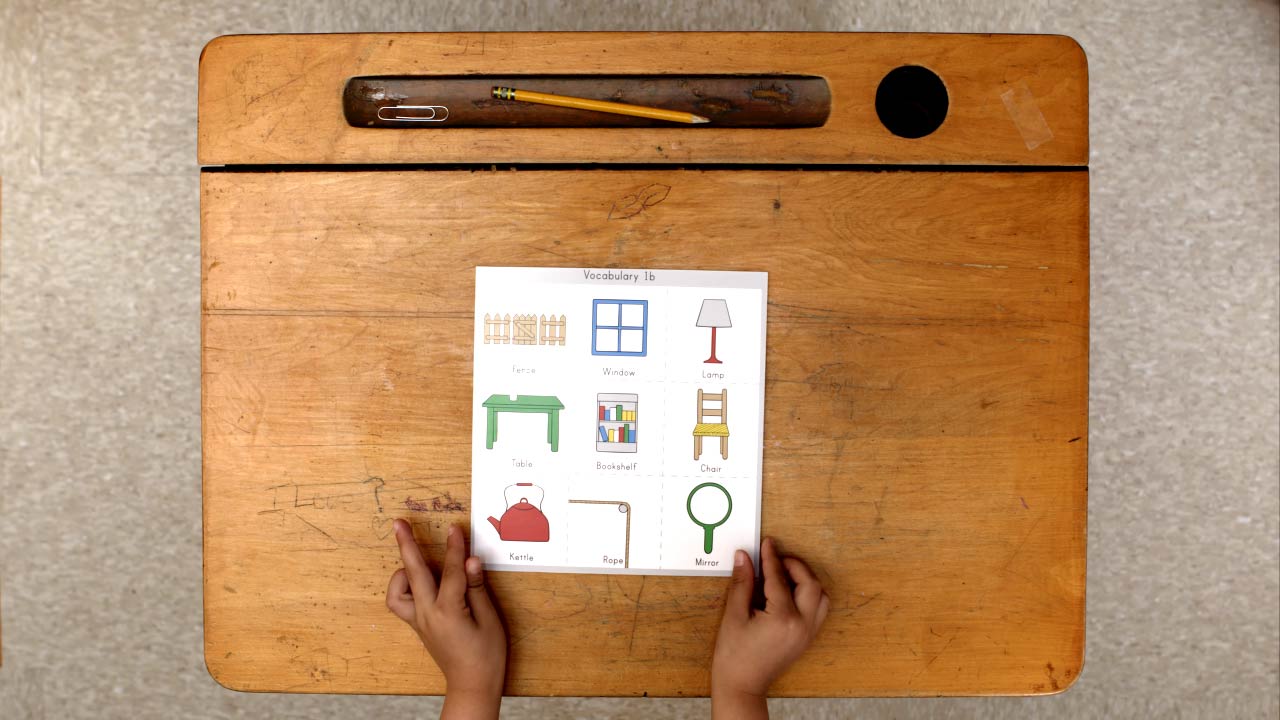 A. I tend to work on multiple projects at once.  After going to grad school I learned that’s the best way to do it. When you get stuck on one go to another, and then when you get stuck on that go to the other one, and it really does work.  Then I can be sort of blocked on one thing for like three months, and by the time I get back to it I will have probably figured it out.  I would say it’s one of those weird things where it takes six months and I make three a year, so things overlap a lot, but I don’t think it would take less time if I was making only two a year.

Q. How do you decide on a project?

A. That’s one of the most difficult things. I think it’s knowing that I don’t totally know how it’s going to work, not being totally sure if the movie will come together.  Having enough question marks, and enough things that I really like.  If you know exactly what the point is or what you’re trying to say, or what you’re trying to do then, at least for me, I can’t force myself to then be trying to squeeze it out for months.  I have to feel like I genuinely have a question, something that I’m thinking about, or concerned about, in order to get me to be really interested for months and months and months.  It has to almost go from being a hobby, to being really serious, to being really fun. I spend so much time. I’m looking at a piece of paper or computer screen with these characters, and I spend more time with them than anyone else by a lot, so it can’t be fake, it has to be real.

Q. What are your favorite and most challenging aspects of your animation work?

A. I think the most rewarding is when you don’t know. I a lot of times paint myself into a corner with the animation and what’s going to happen and basically every single time have a kind of freak out where I’m like this isn’t going to work, there’s no way that this is going to synthesize into something that makes sense.  It’s always frustrating trying to squeeze out that solution.  I’m always working around it, and you throw away a lot of ideas, which is frustrating with animation because it takes so long to do anything.  Then there’s always a really amazing moment when you return to it and you’re like, oh wait, actually, there is only one possible solution and it’s been here the whole time.

Q. Your latest film, Vocabulary 1, was featured in SXSW this year, congratulations! How was SXSW? 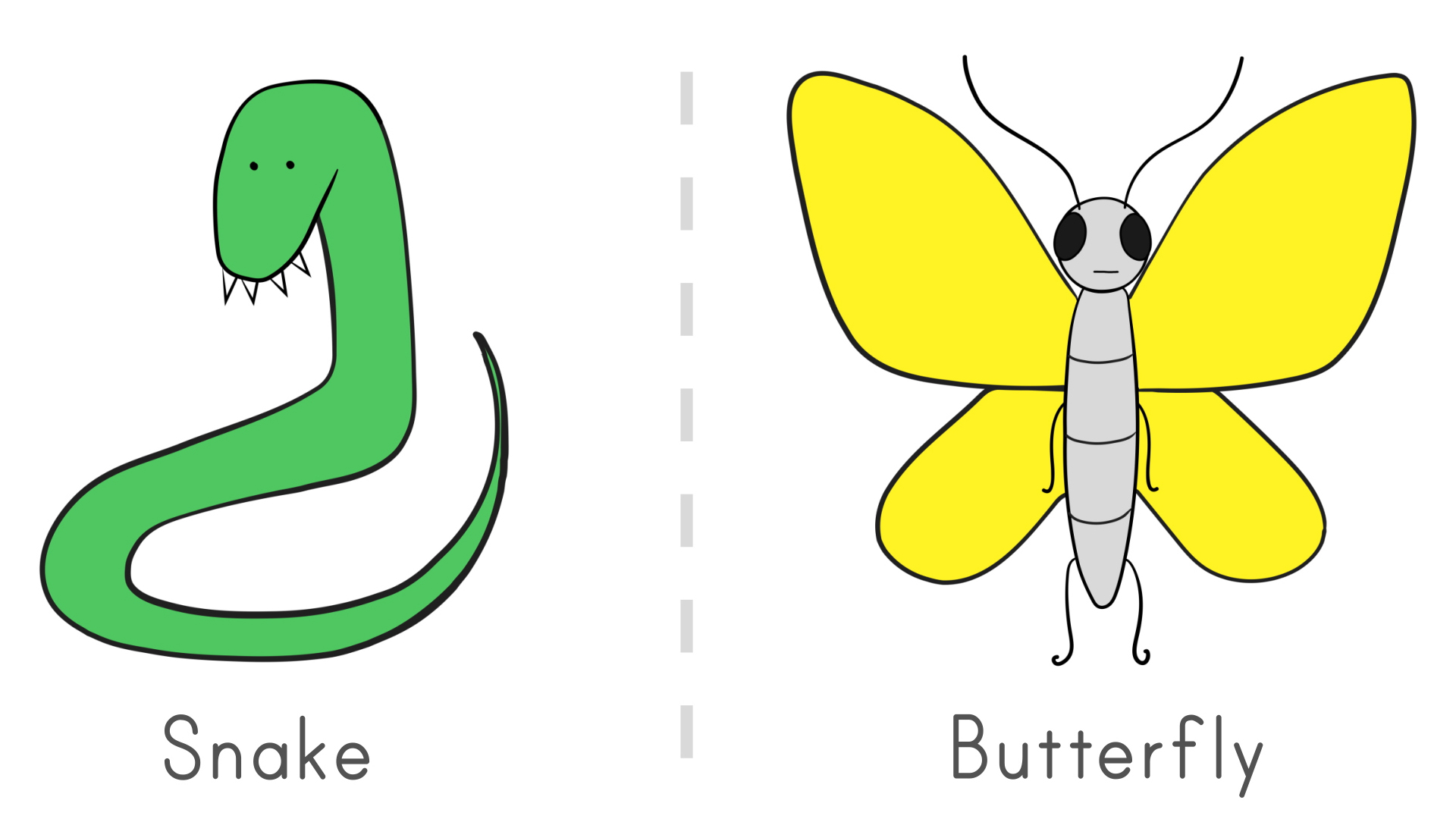 A. I’ve been twice before and it’s just a really great festival, which is why I wanted it for my premiere.  It’s really fun, the theaters are really full, the people have really interesting questions to ask.  Everybody there has a really nice, genuine approach to filmmaking, and I always have really interesting conversations and the best time there. I really wanted to go this year so I basically finished my film for their deadline and turned it in and hoped for the best, and it worked, so that was great it was really, really fun.

A. I have two animations I’m working on.  One is about a photon that I’m really excited about.  It’s about how photons are space explorers, but it’s really about being human, about trying to relate across the largest possible distance.  The other project is about a bug who has six legs and who really loves having legs, and reads a magazine called legs magazine about other bugs and their legs.  That one I actually made super fast, but it doesn’t have an end yet.  It was one of those things where I just wanted to make something that was really fun and junky.  So I’m not really sure about it, it’s very different than all my other work, but it is really fun.

A. I would say that it’s a long process.  If you want to be doing this your whole life, figure out what skills you need to make it sustainable, what kind of relationships you need to make it sustainable and interesting and productive.  It works a lot better when every project is not a melt down, when every project is a step toward figuring it out more.  Everything is an opportunity, even if it doesn’t go exactly how you would like it to go.

For more information on Becky James work, check out vocabulary1.com and beckyjams.com