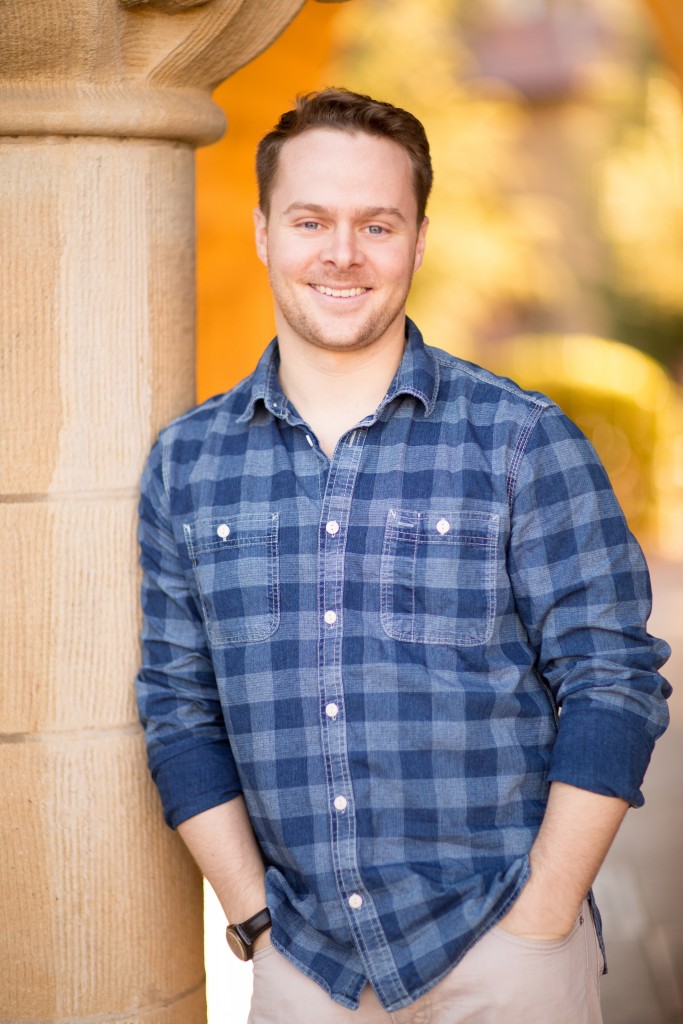 What got me up in the morning was theater. With no centralized major, the biggest shows were open to the science nerds. And when I acted in shows my friends were directing, it made me want to choreograph and direct. And doing shows with the Pudding and OFA that were directed by pros helped me understand for the first time how one could have a career in the arts. I ended up spending way more time in the theater than in the lab, and told my parents I wanted to try LA for a summer after junior year and never really looked back. And again, it all comes from that same interest—effecting an audience is really tapping into their humanity, sharing insights into ourselves together. I’m still exploring human behavior, just from a storytelling perspective.

Q. How did you rise from intern to vice president at Lin Pictures? 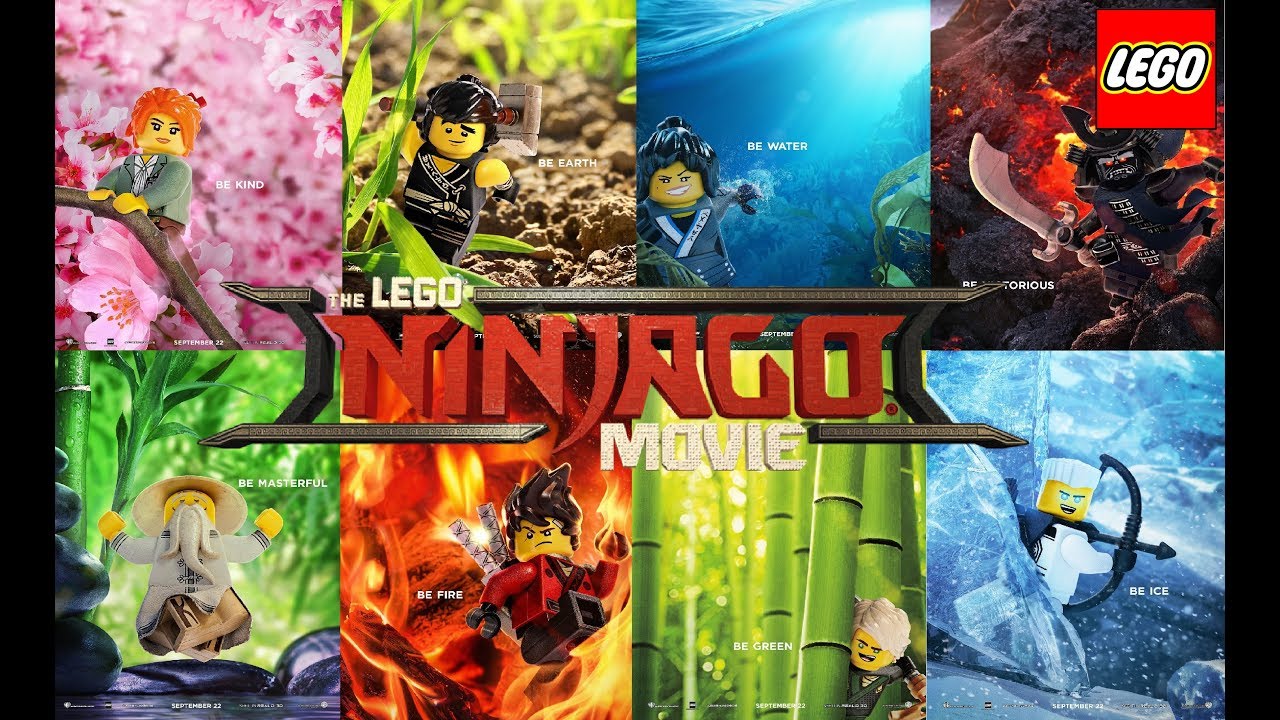 A. I got very lucky. I got an internship at a company that was growing and with a CEO who likes investing in his team. As an intern, because the slate was larger than the team could handle, I was asked to be an assistant (unpaid) when they discovered I was potentially not clueless. They also allowed interns to pitch TV ideas, and I had 2 ideas that they developed at WBTV briefly. So I got a pretty deep toe-dip into producing very quickly, and loved it. Went back to school for senior year and made as much theater as I could, and came right back out. Started in the UTA mailroom but very quickly a position opened up at Lin—assistant to the CEO and to the Head of Film.

I was not ready for this job, but they took a chance on me. I made many mistakes and was almost fired multiple times. Probably should have been! But the Head of Film Jon needed his assistant to be a creative partner, so trained me to read specs, do notes, assess material, and develop relationships with talent in the time I wasn’t spending on administrative support. I’m very lucky to have had a mentor like that. I worked round the clock for a year and then Jon left the company, which left a hole on our executive team, and I had prepared to pitch myself to fill it with his help. I worked as a junior exec on our live action slate until THE LEGO MOVIE came out, at which point my role expanded to work on that franchise as well. After my work on and the success of LEGO BATMAN I was promoted to run our animation department. I’m very lucky to still have a hand in both animation and live action, in production and development, and to be at a company that values young folks. I’ve made tons of mistakes, but try not to make the same mistake twice.

Q. What do you look for when you're developing new projects? What kind of content excites you?

A. Anything that tackles a tough question about humanity and behavior I get really excited about. Which is pretty genre-independent. Beyond that, our company competes in the studio system where the goal is to create event movies that global audiences want to see in a theater. More and more, those movies are based on IP. For us though, we want to find a brand that can serve as a platform for an original story, or at least give us a lot of leeway to do something new. It’s about finding a platform that attracts exciting storytellers, and fostering a creative space where they can realize a vision within the boundaries of brand guidelines. 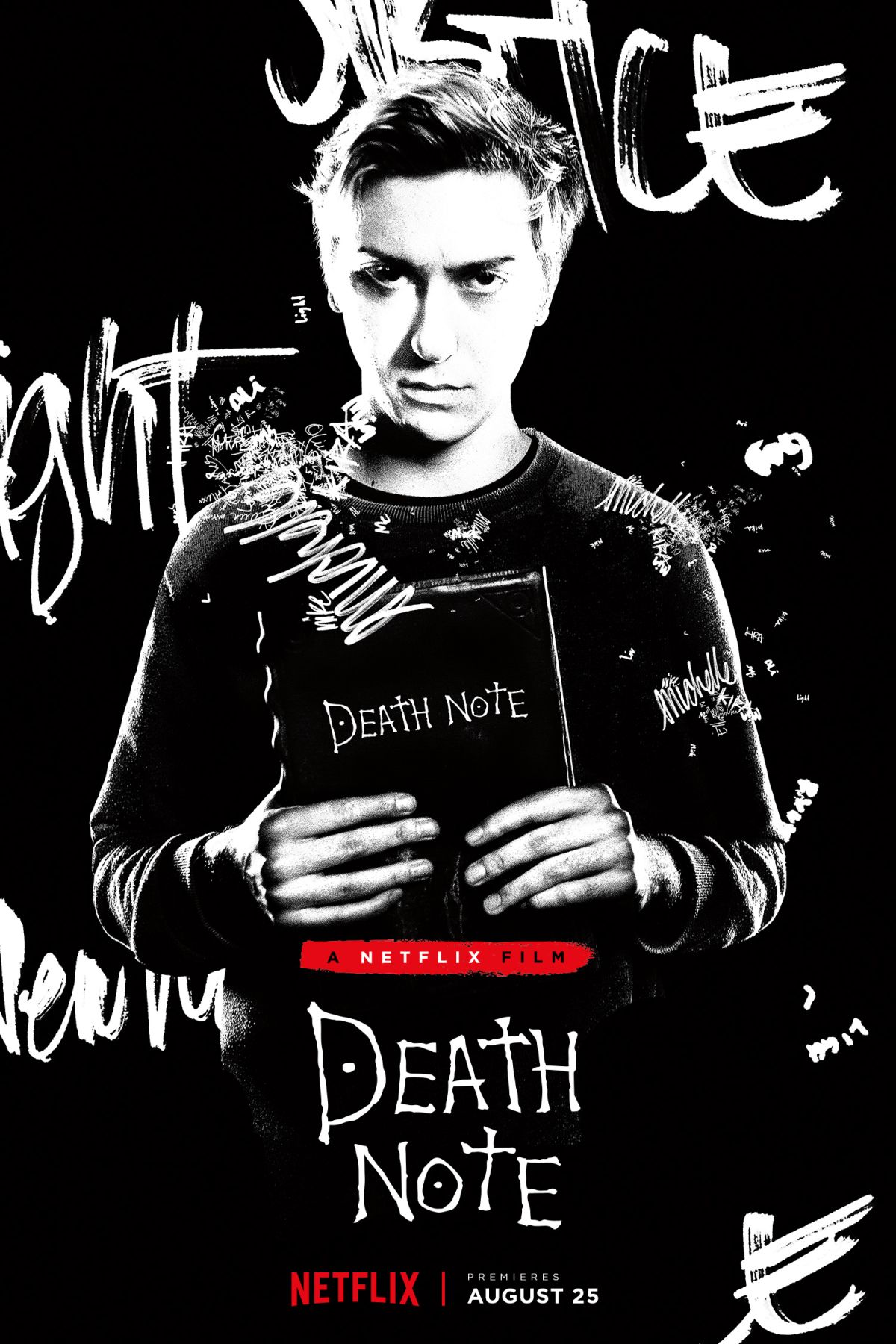 For THE LEGO MOVIE, there was no narrative or character to adapt, and we told a story about the spirit of play and imagination. For DEATH NOTE, we took a well-known manga and attempted to use the concept to tell an American version of the story that is conscious of what’s going on in the world today. Even with our remake of Disney’s ALADDIN, which is shooting now, the story is updated and more empowering and reflects the voices of our filmmakers. And we’re working to make the It’s a Small World ride at Disneyland into a feature—again, no story to adapt, but there is a spirit of unity and harmony that will hopefully be relevant for families today. So when looking for projects we try to find ideas that are familiar enough to market broadly, but have the potential to be original enough to seem fresh and must-see. There is so much content today that the only way to cut through is to be unique. To tell audiences we’ve made something similar to what they’ve liked before, but have them leave the theater knowing they’ve seen something special.

Q. Tell us about your work with the Lego movies. What are your responsibilities? What can we expect to see in Ninjago?

A. I help oversee the process from idea to DVD, and the franchise management in between. Our goal is to make one every year or so, and for each one to subvert a different genre. The first movie was the ‘chosen one’ archetype. LEGO BATMAN was the superhero genre. In the last year LEGO and WB have told us they want original stories for the movies, not stories based on existing toylines, which has been really fun. I get to go out to our favorite storytellers and ask them—is there a story you’d want to tell using LEGO? It’s not a serialized film series in that way—it’s an artistic medium. So I’ll develop ideas into pitches with writers and directors often from scratch, develop the scripts and visual concepts until a greenlight, and work on the cuts of the movie from storyboards through animation, supporting the filmmakers and liaising with the studio and the LEGO company each step of the way. I’ll also contribute to the production of global marketing materials with the studio.

Every day is different, but my job is largely a shepherd of story and making sure our filmmakers have the time and resources they need. Each story addresses a big emotional question, and explores that question through a different genre lens in an irreverent way. NINJAGO will be our subversion of the martial arts movie genre. We try and make sure the movies look and feel really different from one another, and in this one everything that is ‘manmade’ will be brick-built, but the natural environment will be photorealistic CGI nature. It looks VERY dope!

Q. What are the best and hardest parts about working in Hollywood?

A. I love working with creative people. Developing and producing stories is such a collaborative process and I learn so much from the writers and directors I get to work with every day. The hardest part is navigating the system and getting something made that feels different from what has come before it. It often feels like we have to Trojan-horsing a unique theme within the confines of the familiar. Especially in the big budget film world. It’s really exciting to see what’s going on at other types of platforms where the creators have more say over what gets on screen. And the barrier to entry for making something great seems to be getting smaller every day!

Q. What advice would you give to Harvard students who are interested in entering the entertainment industry?

A. A lot of people end up at Harvard because they’re planners. They’ve succeeded in a system that rewards people who think ahead and strategize and follow the steps they’ve seen other successful people follow. In entertainment, it’s only possible to plan so far ahead. Projects can lose steam in a day when one person drops out, and people can go from working behind a desk to selling a big script overnight. It’s both thrilling and maddening, and it’s a game of persistence. So you need to accept that there are variables, and embrace the unknown. I had no intention of telling stories with plastic blocks when I first showed up. In all likelihood there’s a super cool job out here you haven’t even heard of yet! How exciting is that. And really what I find inspiring is that we don’t often hear about alums who come out and don’t find something they like. If you’re hardworking, smart, and can make friends, you figure it out. (Notice I didn’t include “talented”). So get out here! And don’t be afraid to ask for help. I still do every day.