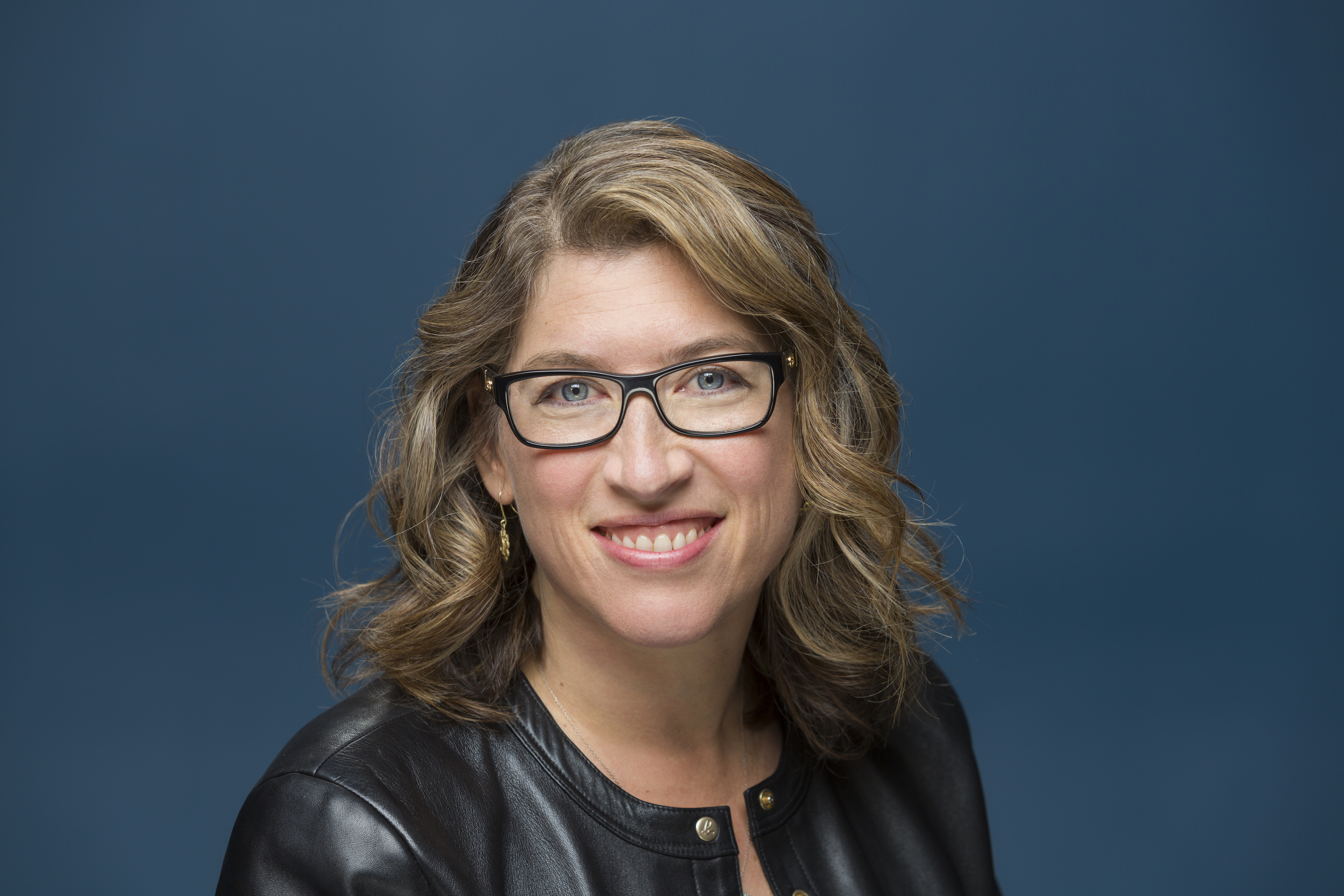 Unfortunately, being “rich and famous” is really not a job as many kids have indicated as their career preference in recent surveys, and it often leads to depression. Aspirations to wealth is an addiction with no satisfaction—and it’s unsustainable both morally and in our communities worldwide. I think my role in this book has been to connect the dots and look at things that we no longer even see. 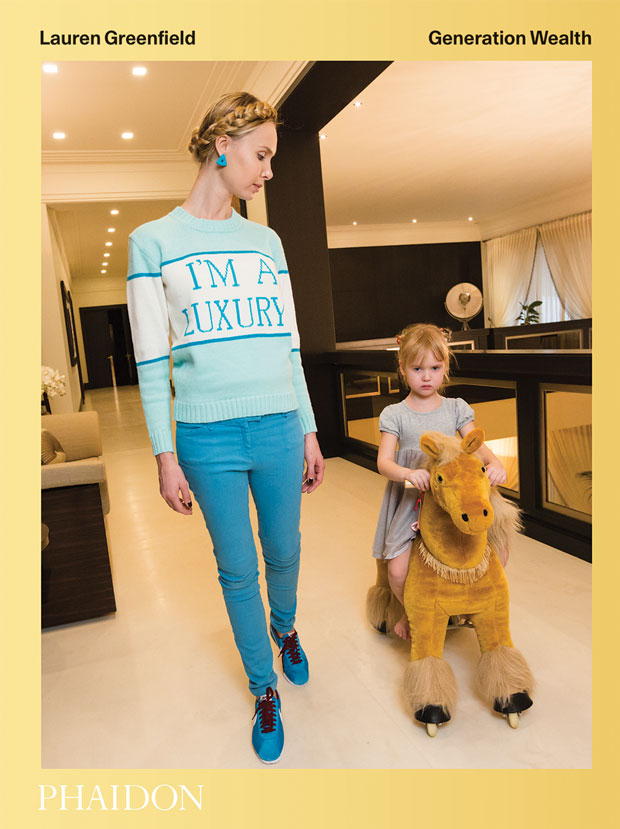 Q. And did the accompanying exhibition grow out of the book?

A. The cool thing about the exhibition at the Annenberg Space for Photography opening on April 8 is that the space was guaranteed before the book came out. It’s truly an amazing space that will house my solo show, capturing in multi-media my journey from using my camera and Kodachrome slide film, to incorporating a recorder and ultimately, beginning in 2004, creating documentary films.

The stories are told in sections with very large prints—some 180 of them—and voices and storytelling utilizing big monitors and short films play an important role in the exhibit.

Q. Is Trump in the White House the ultimate expression of Generation Wealth?

A. It’s uncanny, and I was as surprised as many people were on election eve when the results were announced. Trump is the apotheosis of what I’ve been documenting for the past 25 years. I think we’ve really seen fictional characters like Gordon Gekko become the anti-heroes to real-life characters like Donald Trump and it’s really an expression of our moral values that in a short space of time, we’ve gone from American values such as thrift and frugality to an age of bling and narcissism.

Even Trump’s aesthetic preferences are foretelling—a taste for gold and columns, and a man who owns beauty pageants is a precursor to the commodification and glorification of women. And much like David Siegel who I documented in Queen of Versailles, Trump’s continuing narrative is certainly tied to the central position that real estate booms (and busts like in 2008) play in our country.

Again, what we’re seeing is an uncanny expression of our cultural values that gave rise to Trump’s success.

Q. There are rumors that you’re already shooting your next documentary. Can you tell us about it?

A. I’m still cutting it—and I’m so close to the film that I can’t really talk about it yet. I made it through Amazon and it’s slated for release later this year.

Q. How did your time as a VES major at Harvard shape your career?

A. My experience at Harvard was formative and instructive. I actually thought that I was destined to do something more serious as I was studying social studies, and then, as a junior, I studied with the anthropologist and filmmaker Robert Gardner, and for the next nine months I traveled extensively and visual anthropology became my life.

At an internship for National Geographic, I ended up at a Mayan village in Mexico, and it was there that I realized that I really needed to document my own culture in the nineties. Things really came full circle for me when Robb Moss, the head of the VES department, became my advisor on Queen of Versailles at the Sundance Filmmakers Lab. I recently completed a one-week editing session next to Adam’s house, and I plan on lecturing at Harvard this October.

Q. Who are some of your favorite artists?

A. I’m inspired by people like Robert Frank, Garry Winogrand, and Diane Arbus—and Chris Marker. My teachers, people like Robb Moss are very important to me, and I’m also a huge fan of the cinéma vérité work of Fred Wiseman.

A. “Follow your heart.” It’s really so simple. I’ve always worked for magazines and had a passion for working with other people along with my personal work. And even as opportunities for journalism and especially photojournalism have become smaller, I’ve had the privilege of working with my husband, Frank Evers, who runs INSTITUTE, and it’s allowed me to continually follow my heart.

A. I hope as a documentarian of our times—something I couldn’t even imagine. “Like A Girl” will definitely be my epitaph. But, who knows, the next thing is always the thing that I’m most engaged in...