Harvardwood Presents EVERYONE TOGETHER: A Talk with the Comedy Series Creators

EVERYONE TOGETHER, a comedy series, follows two dysfunctional families from different cultural backgrounds as they clash and bond over a new major family milestone each season. In the pilot – which was set to make its world premiere at SXSW prior to COVID-19 – resentments and old wounds come to the forefront when siblings Lulu and Martin Gutman are forced to attend the week-long, campsite wedding of their younger sister, Fern, to Eli, the younger brother of Lulu’s boyfriend. 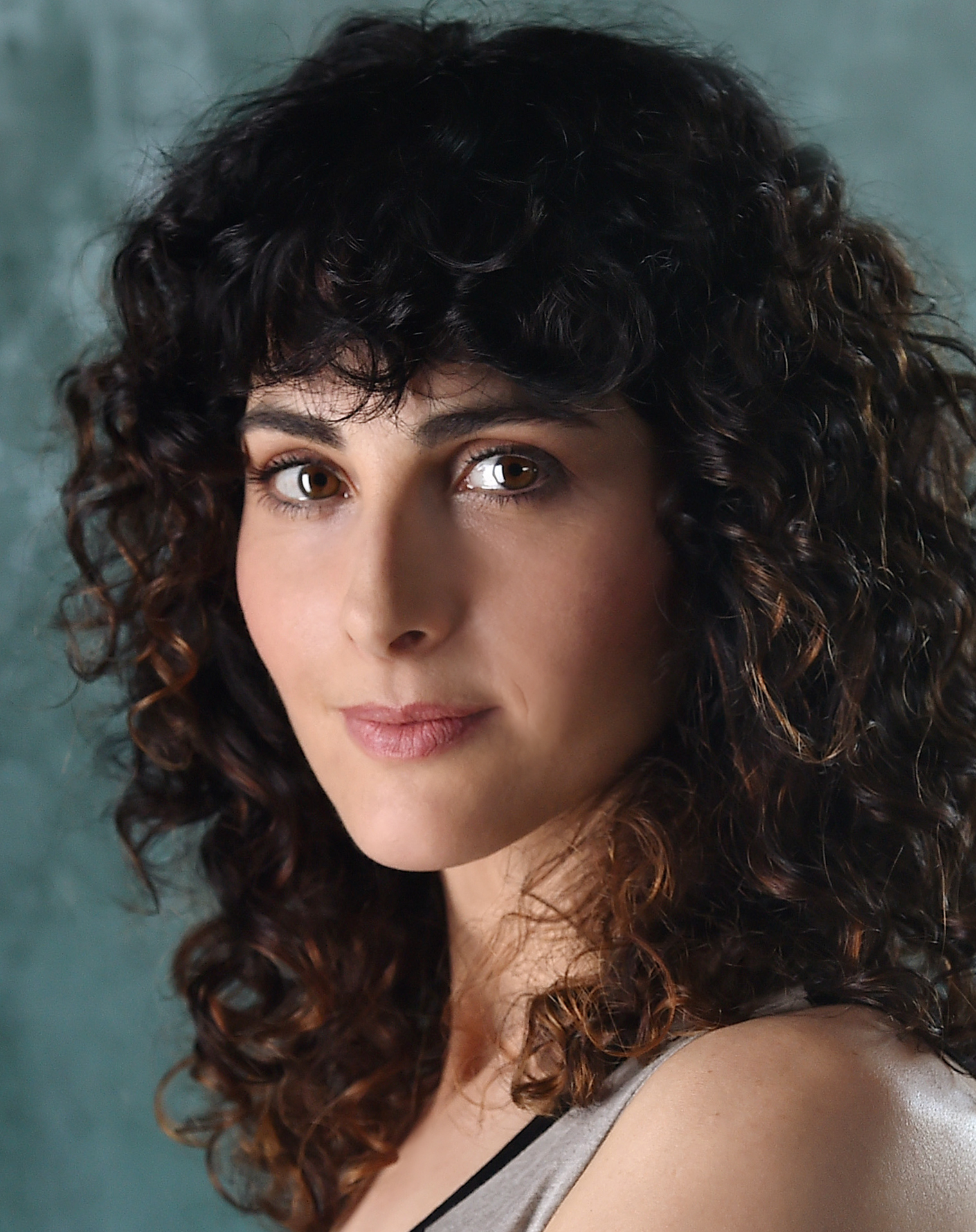 A recent graduate of the AFI Directors Workshop for Women, Jessica Kaye was born in South Africa and raised in Minneapolis. After studying Literature and Performance Studies at Harvard, she earned her MFA in Acting at Columbia. While in New York, she starred in plays and feature films, produced and performed in ribald performance-art parties, and played a soap opera villain on television's ONE LIFE TO LIVE. In 2008, she produced and starred in GARGOYLE, a SAFTA-nominated short film shot in Johannesburg. In 2013, she received an MFA in Film Production from USC. Her short films ANGEL and FABIAN DEBORA, A LIFE FOR ART, screened at numerous festivals. Her short film SHORTAGE was executive-produced by James Franco. Kaye is the co-writer/director and lead actor of the feature film INHERITANCE, which premiered at SXSW in 2017 and was released theatrically and on VOD. In addition to EVERYONE TOGETHER, Kaye is currently writing the feature film SKATER, inspired by her AFI DWW short.

Steven Klein is an actor/producer and the founder of Firefly Theater & Films. As an actor on screen, films include THE CIRCLE, KENSHO AT THE BEDFELLOW, and THE SKYJACKER, and TV includes BURN NOTICE, PIZZA TIME, and STAR TREK: ENTERPRISE. On stage, favorite shows include the award-winning LA premieres of CAUGHT, by Christopher Chen, and of COMPLETENESS and THE FOUR OF US, by Itamar Moses. Firefly’s theater productions have won more than two-dozen awards for shows in Boston, Los Angeles, Philadelphia, Belfast, Off-West End London, and Off-Broadway. Firefly’s films – including notable documentaries MAKE BELIEVE, PRINT THE LEGEND (2014 SXSW Jury Prize winner), FINDERS KEEPERS, and 2019 films OUT OF OMAHA and WRESTLE – have been distributed worldwide after playing and winning prizes at dozens of festivals internationally, including SXSW, Sundance TIFF, and LAFF. Steven can’t resist the opportunity to inform Harvardwood that he went to Yale (’98).

Kelsey Ledgin is a writer living in Los Angeles with her husband and two young kids. Previous credits include THE CHAIR and OVERSHARE.