The Harvard Club of Southern California and Harvardwood Present: How to Be Perfect Author Michael Schur ’97 Talks with Eric Kaplan ’88

Please join us for what promises to be the funniest philosophical discourse since Plato and Socrates matched wits at open mic night at The Parthenon as TV showrunner Michael Schur AB '97 discusses his new book with fellow writer-producer Eric Kaplan AB '88. 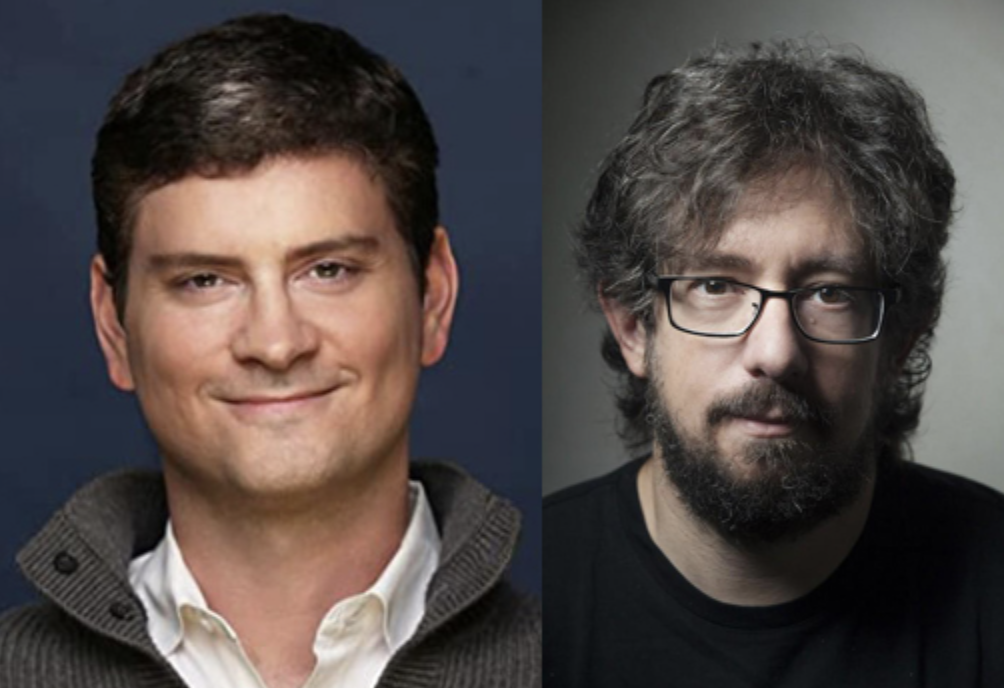 Most people think of themselves as “good,” but it’s not always easy to determine what’s “good” or “bad”—especially in a world filled with complicated choices and pitfalls and booby traps and bad advice. Fortunately, many smart philosophers have been pondering this conundrum for millennia and they have guidance for us. With bright wit and deep insight, How to Be Perfect explains concepts like deontology, utilitarianism, existentialism, ubuntu, and more so we can sound cool at parties and become better people.

Schur starts off with easy ethical questions like “Should I punch my friend in the face for no reason?” (No.) and works his way up to the most complex moral issues we all face. Such as: Can I still enjoy great art if it was created by terrible people? How much money should I give to charity? Why bother being good at all when there are no consequences for being bad? And much more. By the time the book is done, we’ll know exactly how to act in every conceivable situation, so as to produce a verifiably maximal amount of moral good. We will be perfect, and all our friends will be jealous. OK, not quite. Instead, we’ll gain fresh, funny, inspiring wisdom on the toughest issues we face every day.

Michael Schur concentrated in philosophy at Harvard, graduating in the Class of 1997.  He is an Emmy and Peabody Award-winning television writer/producer who created The Good Place and co-created Parks and Recreation, Brooklyn 99, and Rutherford Falls.  His other writing credits include Saturday Night Live, The Office, Black Mirror, Master of None, The Comeback, and Hacks.

Eric Kaplan graduated from Harvard in the Class of 1988.  He has an M.A. in philosophy from Columbia University and a PhD. from U.C. Berkeley where he wrote his dissertation on "Kierkegaard and the Funny".  He is an Emmy-winning television writer whose credits include The Late Show With David Letterman, Futurama, The Flight of the Conchords, The Big Bang Theory, and Young Sheldon.  He is the author of Does Santa Exist?: A Philosophical Investigation and his stories have appeared in The New York Times.