We're excited to welcome Rideback's President of Film, Jonathan Eirich AB '03, who is a BAFTA and Golden-Globe-nominated producer. Rideback, formerly known as Lin Pictures until 2018, produces premium film and television content for global audiences, including the live-action box office hit Aladdin for Disney; the highly-acclaimed The Two Popes for Netflix; and the hit sequel IT: Chapter 2 for New Line. Rideback additionally develops television series for network, cable and OTT, and recently produced the Fox series Lethal Weapon, based on the hit feature film franchise. 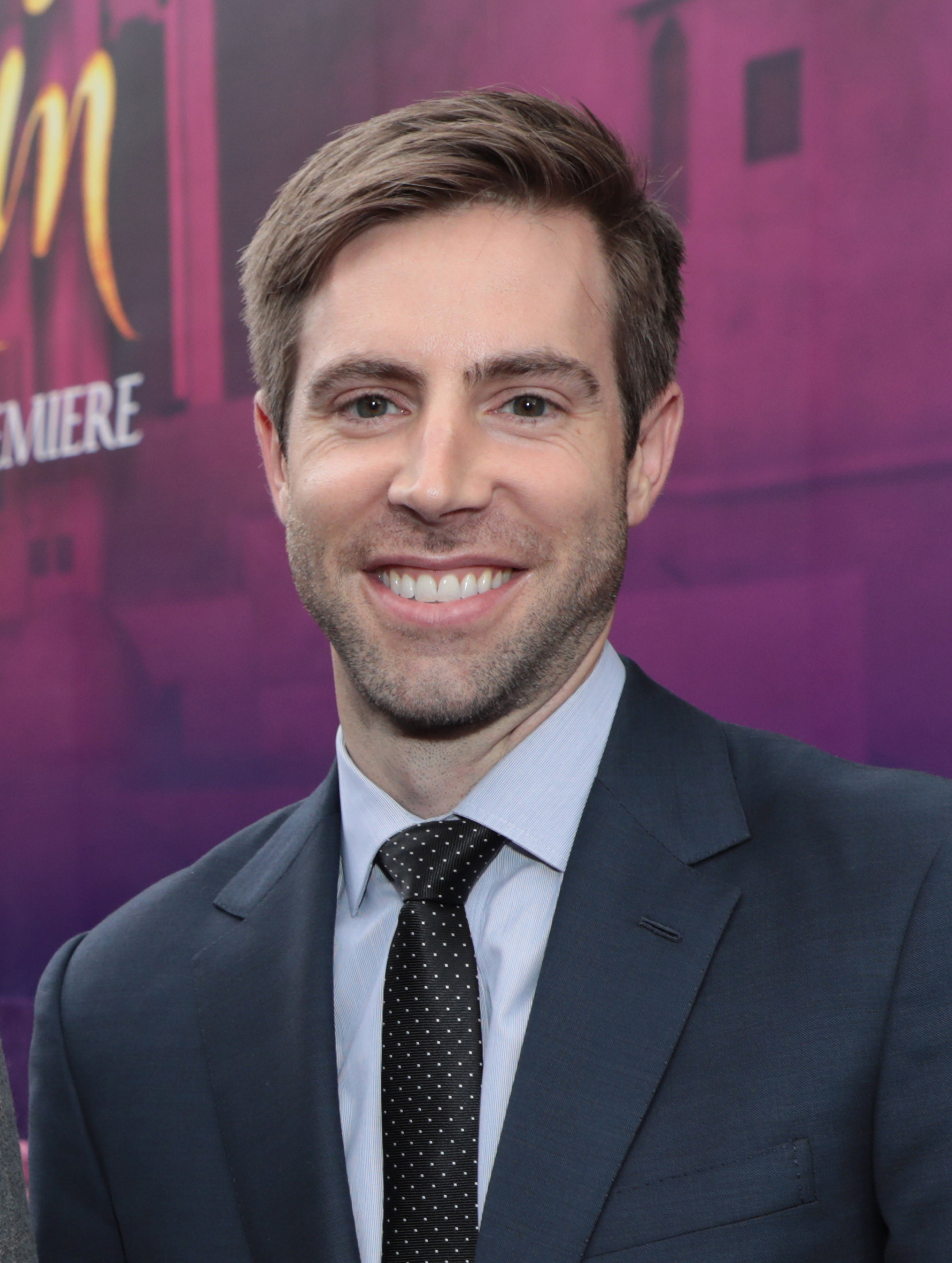 Jonathan Eirich is President of Film for Rideback, the film and television company known for producing tentpole live-action and animated content for global audiences.

Eirich is a BAFTA and Golden-Globe-nominated producer who has overseen production for live-action films such as Disney’s billion-dollar box office hit Aladdin, directed by Guy Ritchie; Netflix’s Death Note, directed by Adam Wingard; and the Netflix three-time Oscar-nominated film The Two Popes, directed by Oscar-nominated Fernando Meirelles. In 2019, Aladdin became the second-highest grossing live-action musical film of all time.

Before joining the Rideback team in 2015, Eirich spent nine years as a development and production executive at DreamWorks Studios, most recently as Senior Vice President where he oversaw the Steven Spielberg-directed and Oscar-nominated Bridge of Spies. Some of his previous films at the studio include Need for Speed, Transformers 2, I Am Number Four, and the 2011 Oscar-nominated The Help.