Harvardwood Panel: Diversity Behind the Scenes in Hollywood

How diversity behind the scenes influences what’s on the screen

How diverse is Hollywood’s workforce? How does diversity behind the scenes influence what’s on the screen? What does it feel like working behind the scenes in the industry as a minority? Come join us in a panel discussion, moderated by Nicole Torres AB '11, with a diverse group of agents, executives and managers in the entertainment industry to discuss topics ranging from their work experience to the impact of diversity on Hollywood. 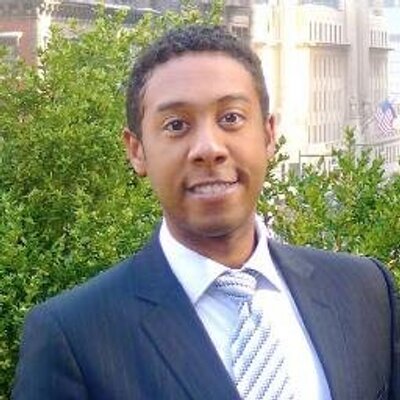 Ran Aubrey Frazier JD '08 arrived on the Hollywood scene in 2012, entering the talent representation business as an assistant at Authentic, where he has remained ever since. As a manager, he has assembled a stable of emerging talent, who embody his long-standing commitment to diversity in media representation, specifically with respect to race, ethnicity, gender and sexual orientation, as well as clients whose POVs reflect Authentic’s mission of leveraging their visibility to make a positive impact on the planet.

On the philanthropic front, Ran aims to lead his clients by example. Since 2009, he has been involved with UNICEF’s Next Generation, initially as a founding member of its Steering Committee alongside Jenna Bush Hager (the group’s Founding Chair) in NYC, as well as Megan Ferguson and Bettina Barrow (the Los Angeles group's Founding Chairs) in LA. He is also a Shareholder’s Circle major donor of Glaad, an organization that harnesses the power of media to change hearts and minds with respect to LGBTQ+ people, and gives his time and funds consistently to additional groups, including Lambda Legal and OutRight International. Along the way, Ran has introduced his clients to these organizations and more, inspiring their own charitable giving and advocacy work. His writing on social issues relating to politics, LGBTQ+ rights, and media and entertainment has been published in The Advocate.
A magna cum laude alumnus of the Theater and Film programs at Yale, Ran matriculated at Harvard Law School, where he was the Coordinating Editor, Outreach Editor, and Diversity Chair of the Harvard Law Review. Following HLS, he practiced corporate law at Cravath, Swaine & Moore, before departing the legal profession to pursue a career in the arts. He looks at his roster as an acting repertory company and himself as its "artistic director".
*** 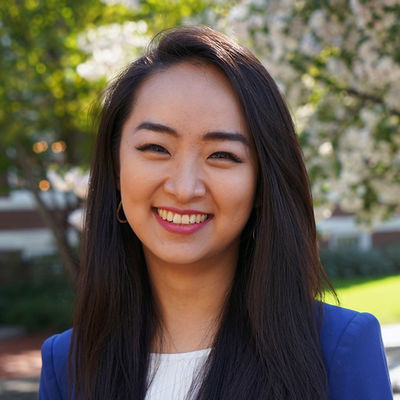 Emily Song MBA '17 works on cross-border business initiatives between China and the US at the  Creative Artists Agency (CAA). She works closely with NBA clients on cross-border opportunities in China. Prior to moving to the US, she worked as a TV host on China Central Television. Forbes named her in the 2018 “30 Under 30” list for Asia.

Jason Hafford is a Global Client Strategy Executive at CAA.He works on identifying new business opportunities for the agency and its clients with an emphasis on the international marketplace. Hafford advises on domestic and international initiatives including Cirque du Soleil, Credit Suisse, Econet Media, Ivanhoe Media, YES Bank, and Reliance Industries Limited, among others.  He also works with film and television clients on cross-border opportunities in emerging entertainment markets.

A Southern California native, Nicole Torres AB '11 received her A.B. from Harvard before returning home to SoCal to complete her J.D. at USC Gould's School of Law. After passing the California bar she worked briefly in law before returning to her initial passion: acting. She is a proud member of Harvardwood and has been a Harvardwood Highlights profile writer since 2016.