Join Harvardwood on Thursday, July 21st for an exclusive seminar:

Crowdfunding provides a unique opportunity to bring your project to life. But, the market is crowded. On Kickstarter alone, there have been over 80,000 film projects with a success rate of under 40%. So, how do you run a successful campaign? From setting realistic expectations, creating a good story, fulfilling rewards, and building an audience for your work; managing the full lifecycle of a campaign is a lot of work. In this seminar, Shawn will walk you through the process, providing real-world advice to help you manage a successful campaign. Shawn's primary focus will be on project-based campaigns, such as those run on Kickstarter and Indiegogo, but he will also touch on creator-based campaigns such as those run on Patreon. 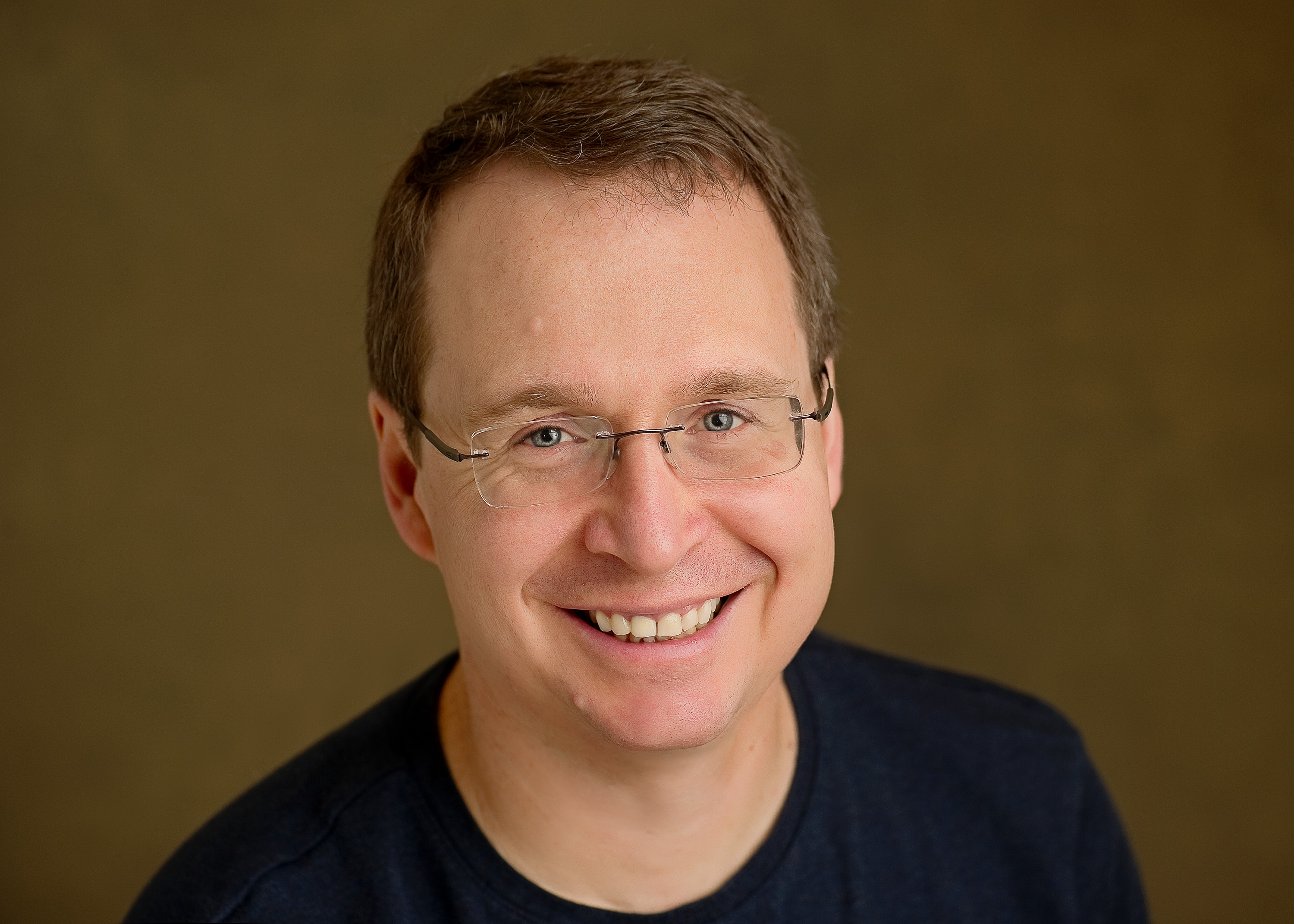 Shawn Hainsworth (Founder, SHP Comics)
After graduation, Shawn Hainsworth (V.E.S. ’88) made five feature-length documentaries and numerous shorts and experimental films.  He has made a living as a computer programmer working most recently in the fields of machine learning and artificial intelligence.  In October of last year, Shawn launched a new Indie Comics publishing company, SHP Comics, with three titles.  His first Kickstarter campaign, in February, was 195% funded and helped publish the first issue.  His most recent campaign was 260% funded and had a 300% increase in the number of backers.  Shawn is the president of the Harvard Club of Western Massachusetts.  He lives in Hatfield, MA with his wife, two kids and two hound dog mixes.