RSVP below for Zoom Link

As part the opening ceremonies for Venice Art Biennial 22, Romolo Del Deo will speak in a live zoomcast from the Palazzo Michiel del Brusà in Venice, Italy, on "Long Art: Creating The Tree of Life Which is Ours" on April 22, 2022. 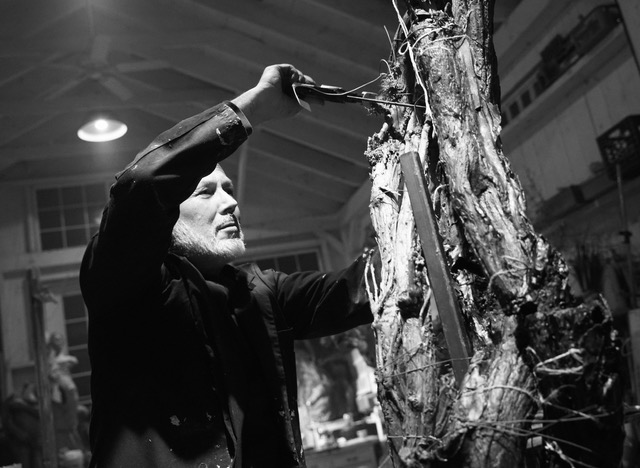 Romolo Del Deo’s work has been described as "Reinvigorating ancient techniques, exploring ideas that speak to us from a place that feels familiar and yet also distant and elevated in times past" (Mignon Nixon - Courtauld Institute of Art - London).

Romolo will discuss the development of, "The Tree of Life Which Is Ours," which was inspired partly by climate science and partly by myth. This artwork was created for the Marinressa Gardens of Venice, and presents the artist’s approach to a sustainable artpractice for the 21st century, which he refers to as Long Art, a platform for environmental and sociocultural activism. This approach repurposes artisanal methodsfrom antiquity which require the investment of an artist’s time, utilizing natural materials,as an alternative to the industrialized mass produced processes and products that are driving global warming. 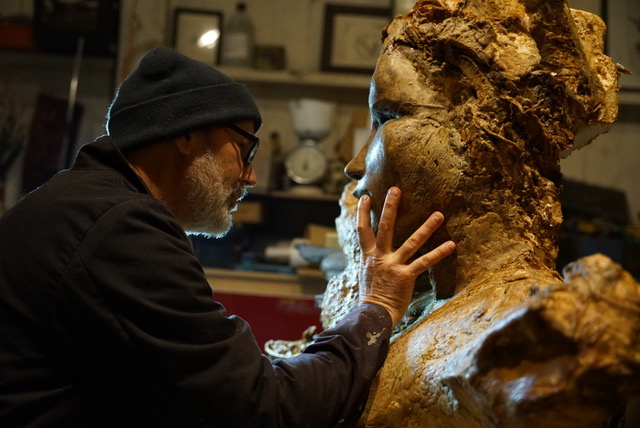 In addition to participating in the internationally renowned Venice Biennial, Romolo has previously received numerous international honors including as the sole representative of the United States at the G7 conference in Italy 2017, The Florence Biennale 2017 as guest of honor and 2015 gold medal in sculpture. He is a recipient of the Harvard President’s Award for Contributions to the Arts, the Mc Cord Prize for Creativity, The Harvard Danforth Award for Excellence, as well as Awards and grants from the Sumner Bird Foundation, The Gottlieb Foundation, The Sugarman Foundation, The Henry Moore Foundation and the New York Foundation for the Arts, amongst others. He has created the largest public sculpture  on Cape Cod and is the founder of the Provincetown Public Art Foundation. He maintains studios in Provincetown, MA and Pietrasanta, Italy. 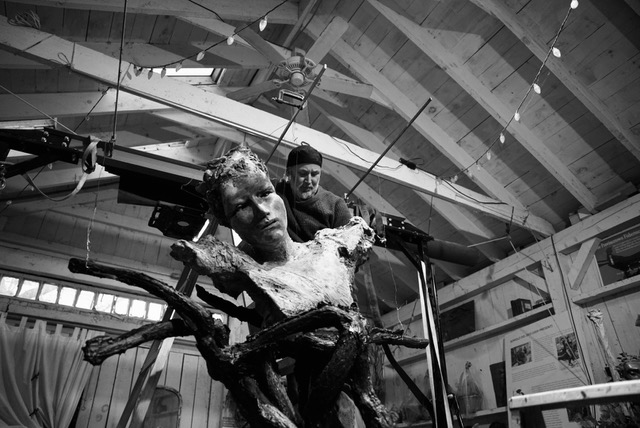