There are three main reasons why film and television producers (and their attorneys) must be aware of clearance issues: avoidance of liability, eligibility for E&O insurance coverage, and ensuring that the film or show will satisfy distributors’ legal delivery requirements. Join CLA and attorneys from entertainment law firm Pierce Law Group LLP for a discussion about common rights and clearance issues that arise in film and television, and how to tackle them. Topics of discussion will include clearance reports, chain of title issues, the various types of releases that are required, prop and set clearance concerns, and best practices for adapting true stories for the screen. 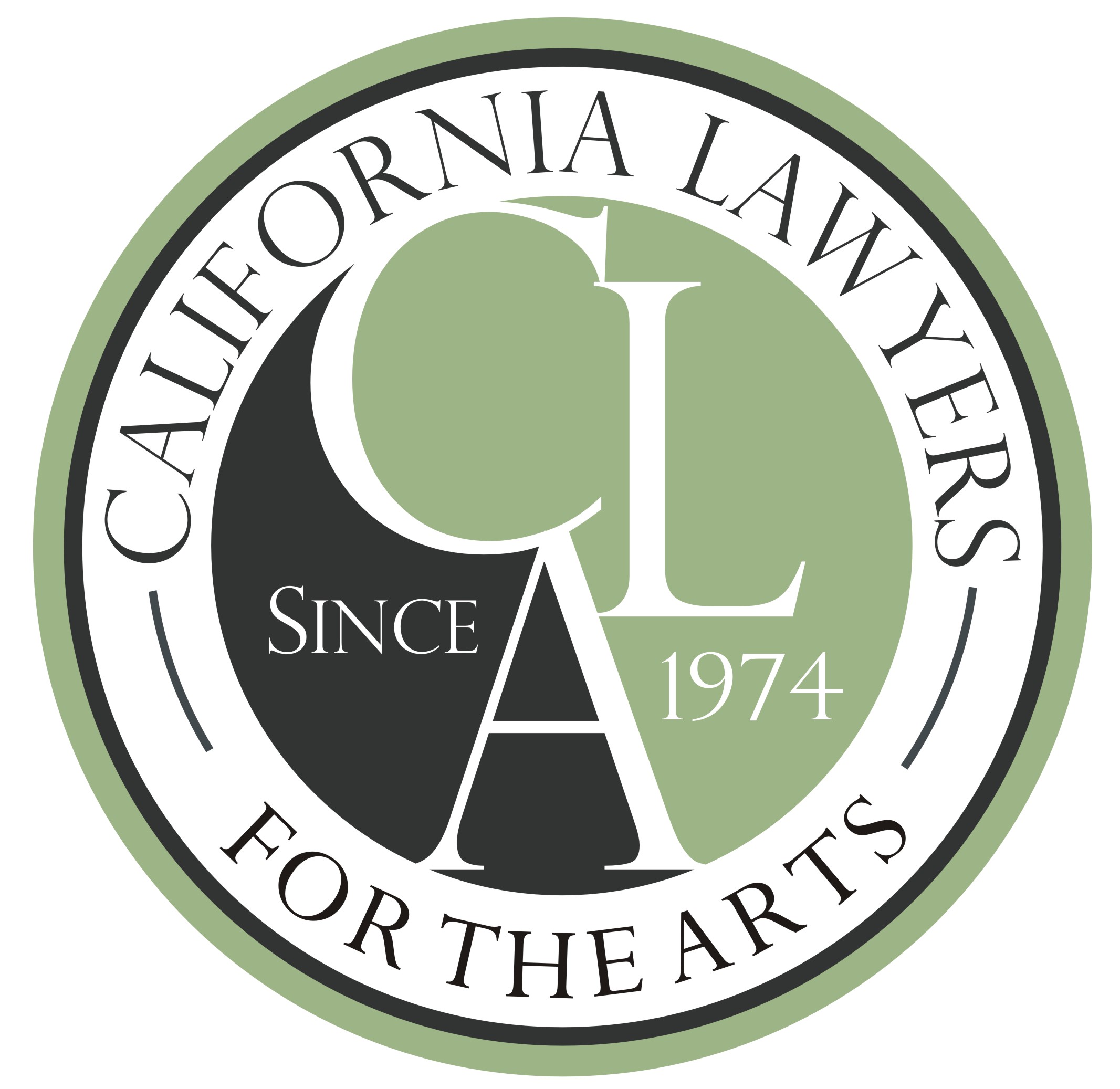 This program is designed for an attorney audience, but all members of the community are welcome.

Presenter: David Albert Pierce, Esq. David’s practice encompasses all areas of entertainment law, including production counsel matters, film finance, guild matters, and intellectual property issues. He is a frequent lecturer on the legal issues confronting the entertainment industry; he has taught a UCLA Extension course on “Organizing, Financing, and Running A Start-Up Entertainment Production Company” for the past twelve years, and is an annual speaker at the Slamdance Film Festival and at the Academy of TV Arts & Sciences. David is a regular columnist for MovieMaker Magazine and serves as Vice President of Business Affairs for the magazine. He proudly served as production counsel on the critically acclaimed, Academy Award winning film “The Artist,” and has provided legal services on “The Hunger Games,” “Mad Men,” and “Weeds.”