ATTENTION: The event date has been moved to Wednesday, August 14, 2019!

In this masterclass, Andrew Sachs will present and demystify one of the latest and most exciting creative and technical developments in years that is shaping the visual language of filmmaking: Large Format Cinematography.

Andrew will touch on the history of motion picture image capture, with particular focus on how the “Super 35mm” standard imaging language evolved, past trends in large negative, widescreen and anamorphic imaging, and how we now find ourselves with the widest array of image choices ever available for cinematographers, directors, and producers, and what factors ought to be weighed in consideration of the shooting format.

Through this topic, Andrew will also discuss fundamentals of cinematography, including framing, focal lengths, focus, depth of field, lighting, color and contrast, and how the Large Format trend affects all of these.

Depending on the interest and experience of the audience, the masterclass will include a dialogue about various aspects of the craft techniques, specific cameras, lenses, and lighting tools. There will be an opportunity to get hands-on with some of the latest camera tech as well. If you are interested in why and how films look the way they do, there will be much for you to learn!

This masterclass is open to dues-current Harvardwood Full Members and Friends; advance registration below is required. You must be logged in to the site to access the RSVP link below. Join or renew your membership. 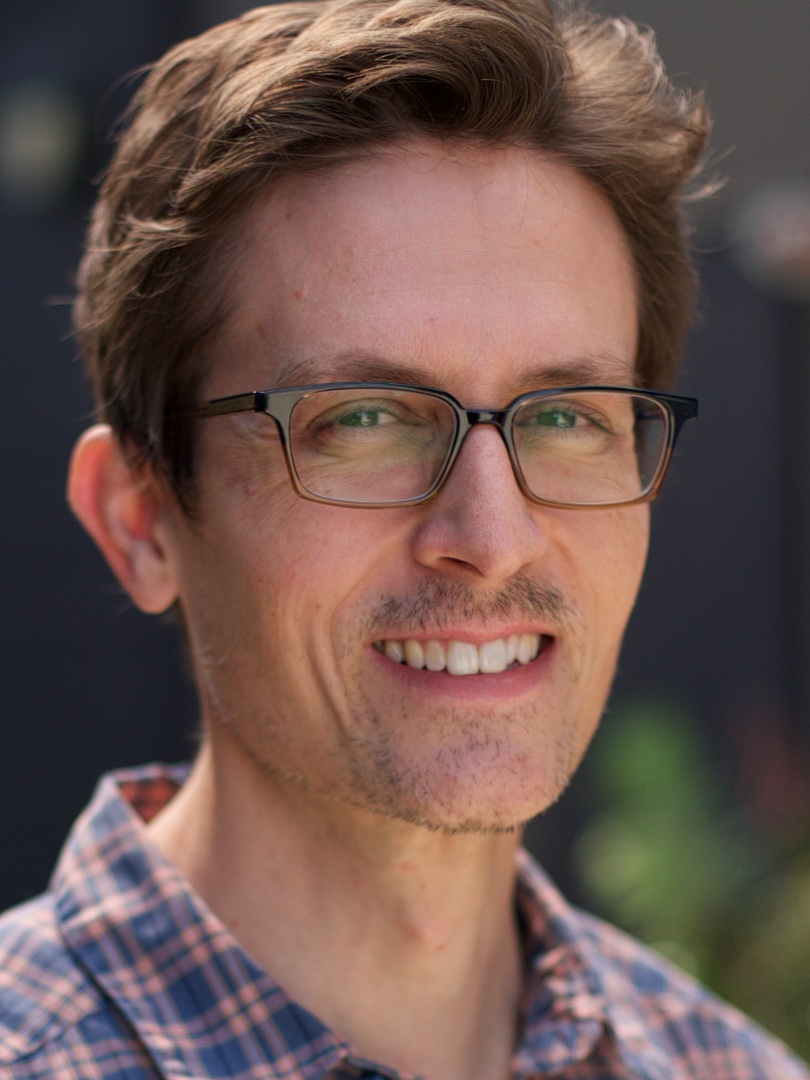 With over 20 years of experience in physical production, Andrew Sachs AB ‘97 is a master of film and digital cinema. From Anamorphic to VR, Andrew brings hands-on creative and technical experience as a director of photography to his work as a producer. He has produced numerous documentary series, feature films, and commercial/branded content, and is currently Vice President, Head of Production, at production company Dirty Robber.

Early in his career, Andrew produced and shot a short film starring Harvardwood CoFounder Mia Riverton Alpert AB ‘99 and Bashir Salahuddin AB ‘98, “Officer Goodnight” (2001), and continued the collaboration with Salahuddin and writing partner Diallo Riddle AB ‘97 over the next decade on several shorts including “All Access” (2010).

Andrew’s experience as director of photography has spanned music videos for the likes of will.i.am to independent feature films including “Johnny Got His Gun” (2008, starring Ben McKenzie) and stoner noir “Sunken City” (2012), and many documentaries along the way.

After being asked by clients to provide production services, Andrew founded Walking Pictures and produced corporate and branded films as well as a few experimental features, including LA Film Critics Award-winning “The David Whiting Story” (2014).

Notable among the various shows Andrew has produced with Dirty Robber are: