Join Melanie Chandra, Elizabeth Charles, and Ria Tobaccowala '10 to learn how to develop, finance, and produce stories to build your voice and career as an actor, producer, writer or director. The panelists will discuss how to create authentic stories that kickstarted their individual careers and led to collaborations with festivals and networks, such as Tribeca, Sundance, and HBO. 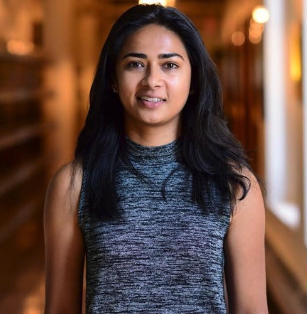 Ria Tobaccowala is an Indian-American writer-director based in New York City. She received her MFA from the Graduate Film Program at NYU Tisch School of the Arts. Raised on Chicago’s South Side as a first-generation American, she explores racial identity, womanhood, immigration, and multiculturalism in her films.

Her short film, Shadows, was selected for the 2020 Tribeca Film Festival and is now streaming on HBO Max. Her first short film, Life After, was selected for several prestigious film festivals around the world, and won best narrative short at the Chicago South Asian Film Festival. Her newest project User Zero, a television series about treating mental health with artificial intelligence, received a grant from the Alfred P. Sloan Foundation.

Before her career in film, Ria worked at Google. With a passion for storytelling and technology, she led the development of social web experiences and innovations using Google products with content partners, such as The New York Times, FOX, and NBC. Ria produced the 2015 YouTube interview with President Obama. She received her BA in Economics from Harvard University and MBA from NYU Stern School of Business. 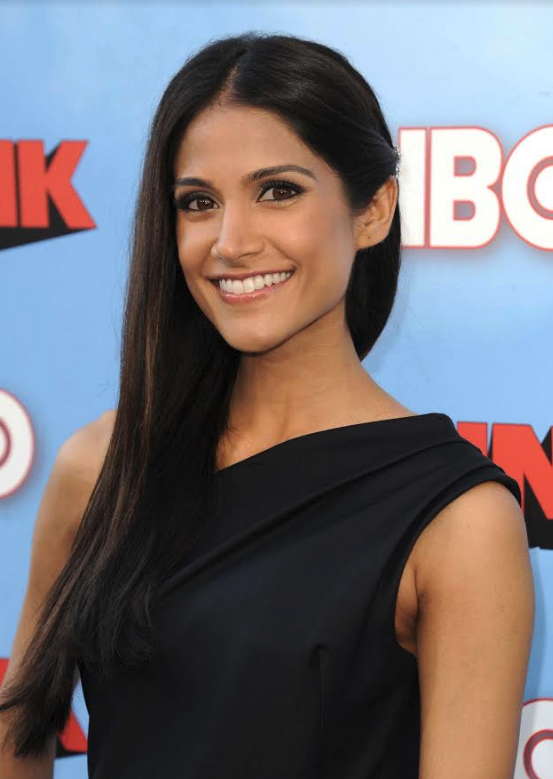 Melanie Chandra is an award winning actress and producer passionate about bringing more empathy to this world through her work. In line with that mission, she uses her platforms both on-screen and behind the camera to share powerful and diverse stories about women and minorities. She is best known for her work as Malaya Pineda on CBS’s CODE BLACK and Fareeda on HBO's THE BRINK.

As a producer, she is the co-creator of several different projects, spanning digital, stage, and television. Two of her television projects are currently in development with major studios. One, centered around an Indian American tech CEO in NYC and her immigrant mother, is being developed at HBO alongside Reese Witherspoon's production company, Hello Sunshine.

Born in Illinois, Melanie graduated from Stanford University with a degree in Mechanical Engineering while studying improvisational comedy on the side. Post-graduation, she landed a high-profile corporate job, which she eventually quit to pursue her childhood dream of acting.

Melanie is the co-founder of the not-for-profit Hospital for Hope India, which provides health care services to under-served villagers in rural India. She also holds a 2nd-degree black belt in Karate and is a trained pianist. She currently resides in New York City with her husband and their two young daughters. 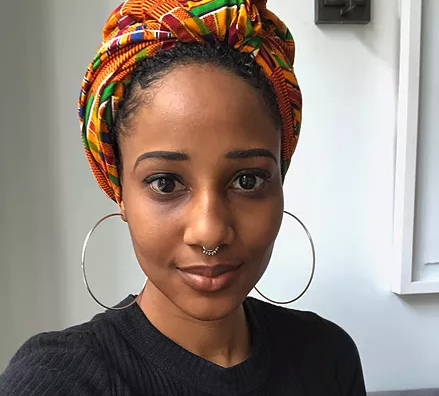 Elizabeth Charles has over a decade of experience in media and entertainment across radio, commercials, branded content, music videos, short films and television in the Caribbean and United States. Elizabeth works to champion content that exemplifies inclusive and diverse storytelling from multicultural voices. She is an MBA/MFA graduate of NYU Stern School of Business and NYU Tisch School of the Arts. As a producer, Elizabeth’s short films have received awards from several film festivals including Clermont Ferrand and the Emerging Filmmaker Award in 2017 and 2018 from Palm Springs Shortfest, additionally, she has produced two Vimeo Staff Picks.  Her projects have amassed >20m digital views.

She is a 2020 Sundance Creative Producing Fellow and recipient of the Mark Silverman Honor.  Elizabeth founded Syrn Media, a startup that aims to empower underrepresented filmmakers. They are creating a digital platform that centralizes, and thereby democratizes, access to film grants funding.