C.L.A. invites Harvardwood to Reading Between the Lines of a Publishing Agreement

The nuts and bolts of the business of writing are as essential to a writer’s success as the writer’s work itself. Join CLA and attorney Paul S. Levine to learn about: 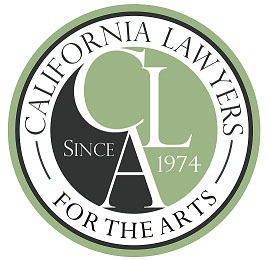 In 1998, Mr. Levine opened the Paul S. Levine Literary Agency, specializing in the representation of book authors and the sale of motion picture and television rights in and to books. Since starting his literary agency, Mr. Levine has sold over 100 adult, young adult, and children’s fiction and non-fiction books to at least 50 different publishers and has had many books developed as movies-for-television, television series, and feature films.

Parking: Affordable parking is available in the lot underneath the venue and in other nearby city lots.