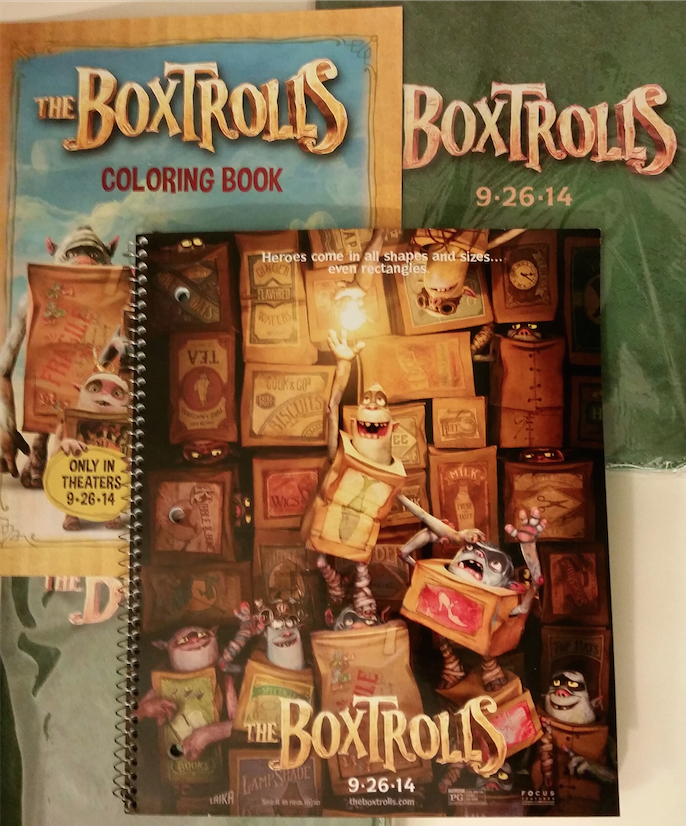 This gift set is perfect for a young fan of The BoxTrolls!

Nominated for Best Animated Features, The Boxtrolls is a 2014 American 3D stop-motion animated fantasy-comedy film based on the novel Here Be Monsters! by Alan Snow. Produced by Laika, it was directed by Graham Annable and Anthony Stacchi. The film tells the story of Eggs, a human boy raised by trash-collecting trolls, as he attempts to save them from Archibald Snatcher, a pest exterminator. The film stars Isaac Hempstead-Wright, Ben Kingsley, Elle Fanning, Toni Collette, Jared Harris, Simon Pegg, Nick Frost, Richard Ayoade and Tracy Morgan. 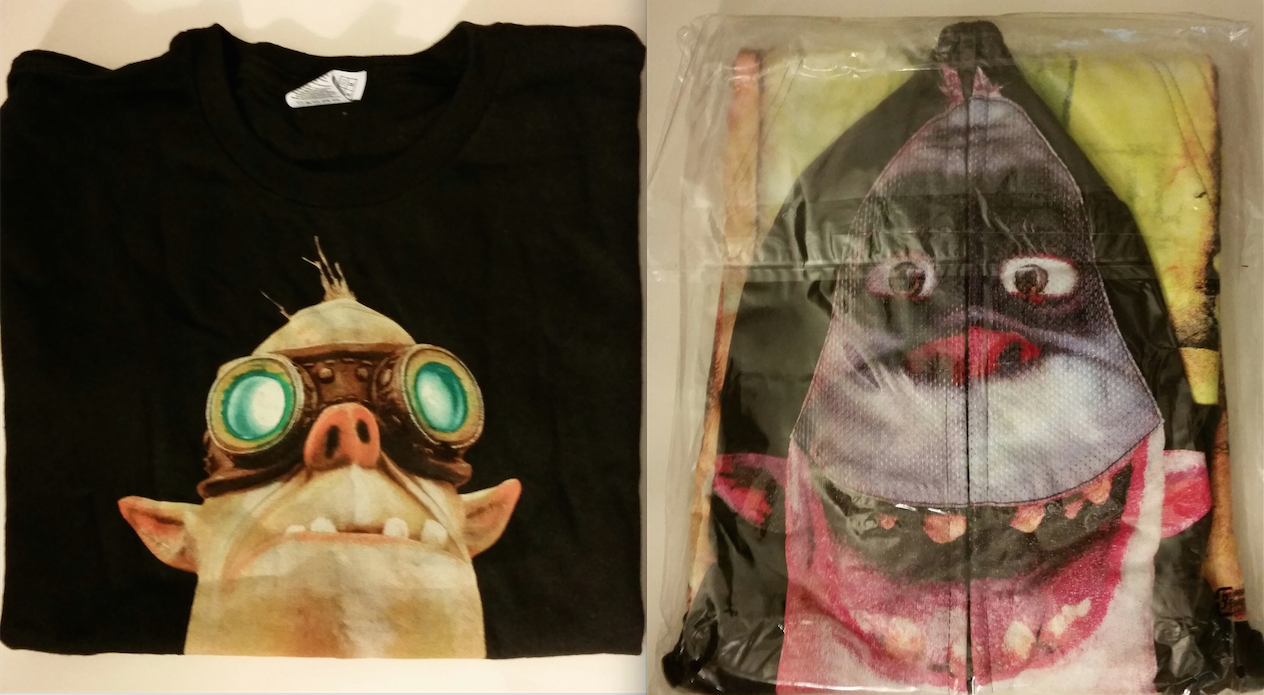