Join us for our LA Harvardwood Books & Publishing Panel on Tuesday, May 7th!  We will be speaking with alum authors, agents, and publishers on various topics related to the book and publishing industry in all genres, including young adult fiction, nonfiction, literary fiction, and picture books. Find out how to break in, establish a career, and parlay your success to other venues.

To attend, please RSVP at the bottom of this page. Harvardwood Members/Friends will receive discounted admission ($10/person), but all non-members are welcome to attend ($15/person). 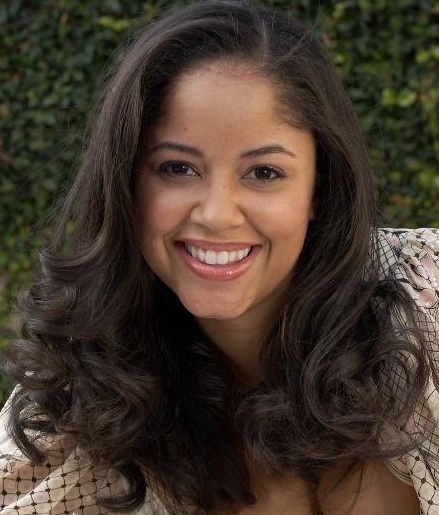 Nancy Redd AB '03 is a New York Times and USA Today best-selling author and ghostwriter. Her debut children’s picture book is due out in 2020 (Random House), and her most recent adult nonfiction book, Pregnancy, OMG! (Macmillan, 2018), is the first-ever photographic guide to pregnancy, with OK! calling it “the ultimate how-to for anyone who’s got a bun in the oven.” Her first book, Body Drama (Penguin 2008), was heralded as “a book of liberation” by Eve Ensler. Her writing has been featured in Glamour, Cosmopolitan, The New York Times, Marie Claire, Good Housekeeping, and more. She lives in Los Angeles with her husband (Rupak Ginn AB '05) and their two children, August and Baby Nancy.

Helen Estabrook AB '03 is an Academy Award-nominated film and television producer. For many years she ran Right of Way Films, the production company of director Jason Reitman. Her career started with Reitman’s Up In The Air, starring George Clooney, Vera Farmiga, and Anna Kendrick. She then went on to executive produce the Duplass brothers’ Jeff, Who Lives at Home, Jean-Marc Vallee’s Demolition, and Reitman’s Young Adult and to produce Reitman’s next four films, including Tully from a script by Diablo Cody and The Front Runner starring Hugh Jackman. Helen spearheaded Whiplash from Damien Chazelle AB '07/'08, producing first the ‘proof of concept’ short film and then the feature film. Whiplash won many awards, starting with the Grand Jury Prize and Audience Award at Sundance for the short and culminating in three Academy Awards (with five nominations, including Best Picture). She started her work in television with the Golden Globe-nominated series Casual for Hulu, and she currently has a television deal with HBO, under her banner, A Thousand Ships. 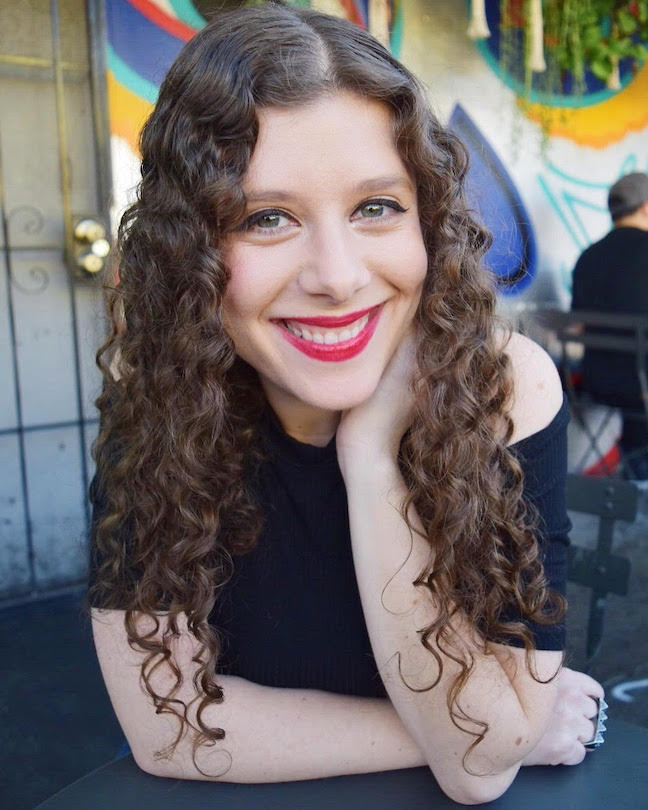 Romina Garber AB '06 is a New York Times & internationally best-selling author who originally hails from Buenos Aires, Argentina. Her four-part ZODIAC series is a young adult space opera that’s been published by the Razorbill imprint of Penguin Random House & translated in eight languages. Romina has presented ZODIAC at major book festivals in Argentina, Mexico, Spain, France, and all across the United States, including Book Expo America & Comic Con in San Diego & New York. As a Harvard undergraduate, Romina penned a nationally-syndicated Sunday column for the Miami Herald called “College She Wrote” & produced the Hasty Pudding Theatricals. She is currently under contract with St Martins Press (Macmillan) for a new young adult series due out in 2020. 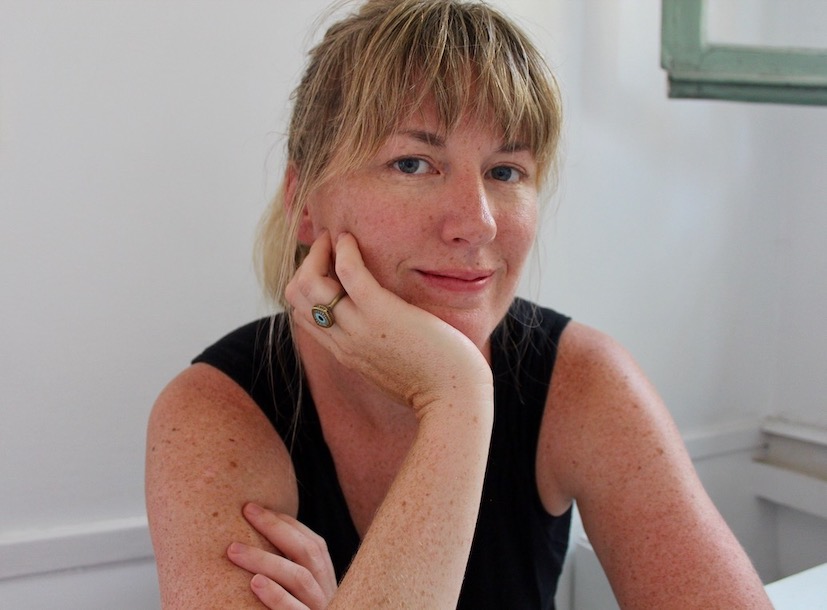 Maggie Shipstead AB '05 is the New York Times-bestselling author of the novels Astonish Me and Seating Arrangements, which won the Dylan Thomas Prize and the L.A. Times Book Prize for First Fiction. A third novel,Great Circle, will be published in 2021, with a short story collection to follow. She is a graduate of the Iowa Writers’ Workshop and a former Wallace Stegner Fellow at Stanford. A regular contributor to Travel + Leisure,Condé Nast Traveler, and Departures, Maggie has also been published many other places, including Outside, the New York Times, the Washington Post, the Guardian, and The Best American Short Stories, and she has twice been a National Magazine Award finalist for fiction.

Jen Bilik is the founder of Knock Knock, independent makers of clever gifts, books, and whatever else we can think up. Since 2002, she’s helmed the company’s in-house creative team and overseen the growth of its products into over 20,000 stores in the U.S. and some 45 countries internationally. In 2018, Knock Knock joined forces with Emily McDowell & Friends (another woman-owned, L.A. company!) to form the Who's There Group, of which Jen is now CEO. Also in 2018, Jen’s book, This is Not L.A.: An Insider’s Take on the Real Los Angeles  was published to good acclaim and robust debate.

Elise Capron is an agent at the Sandra Dijkstra Literary Agency, established 40 years ago, which is known for guiding the careers of many best-selling fiction and non-fiction authors, including Amy Tan, Lisa See, Maxine Hong Kingston, Eric Foner, Steve Hahn, Roshani Chokshi, and many more. A graduate of Emerson College, Elise holds a BFA in Writing, Literature and Publishing, and has been with SDLA for 15 years.

On the fiction side, Elise is interested in character-driven literary fiction with unforgettable writing, a terrific narrative voice/tone, and memorable characters. She aims to work with writers who are getting their work published regularly in magazines and who have a realistic sense of the market and their audience. Some of her representative fiction clients include Tiphanie Yanique, Howard A. Rodman, and Courtney Brkic. On the non-fiction front, Elise is looking primarily for well-written narrative histories in the areas of cultural studies, science, medicine, or the environment. She is keen to work with journalists and historians. Some of her representative non-fiction clients include Cynthia Barnett, Meera Subramanian, Jonathon Keats, and Jack Shuler.