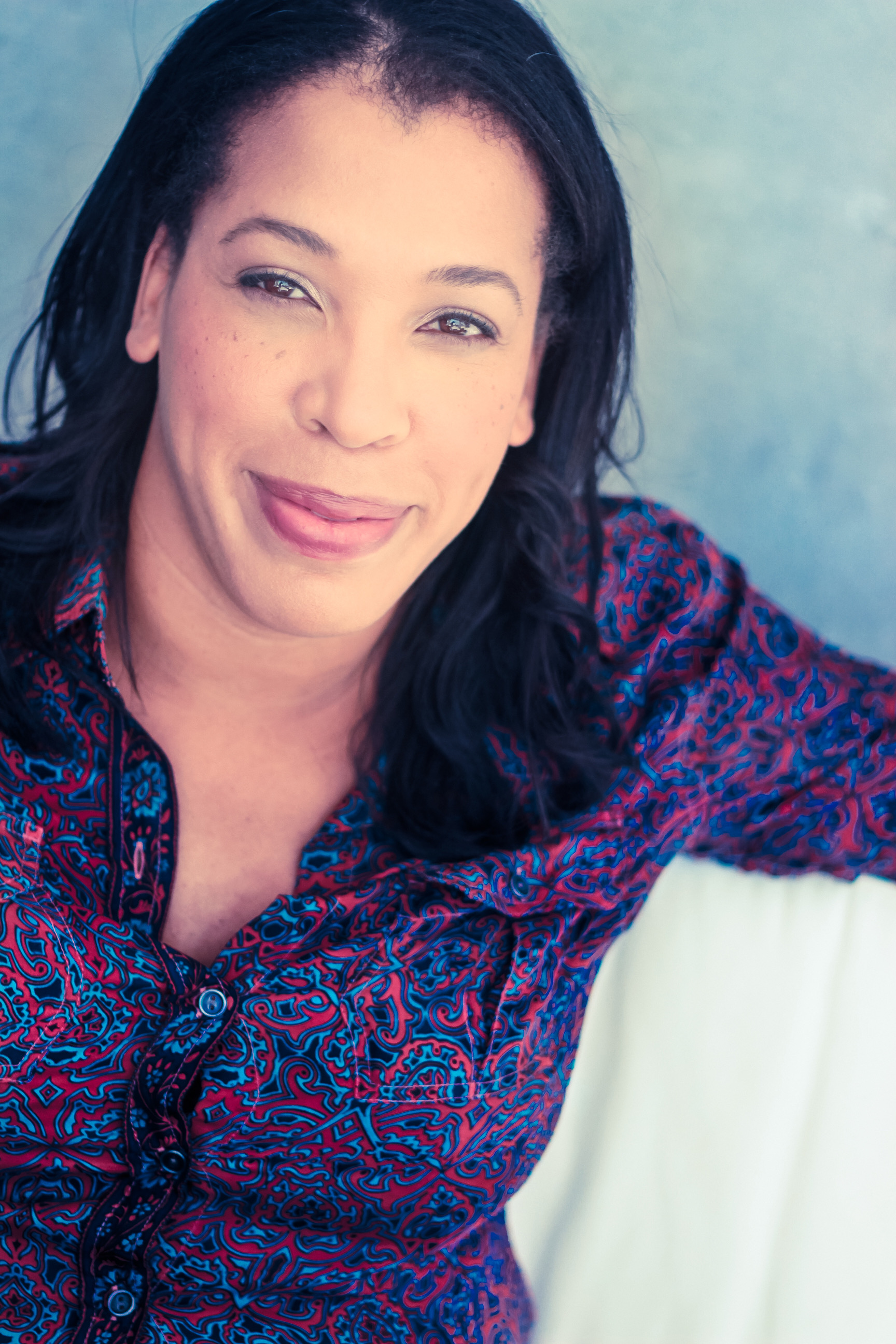 At one point in her career, Ayanna Lonian AB ’99 was weighing job offers from three major media companies: a job in corporate strategy at The New York Times Company or an executive role at either ESPN or HBO. She decided on the Times Company position because it offered her something the others didn’t – the opportunity for intellectual expansion. “I'd had research data experience and financial transactions seemed like it was something that would be unique,” she said. “I've always thought of my career in that way ‒ what functional skills am I going to add… [that are] going to sort of round me out a little bit?”

It’s an attitude that has defined the course of her impressive career. She currently serves as the Director and Head of Worldwide Major Studio Licensing Strategy at Amazon Prime Video. She’s in charge of managing the teams responsible for evaluating, negotiating, and closing complex, global streaming licensing agreements with third-party major studios and TV networks. She also manages Prime Video Direct, a service that, Lonian explained, “has allowed independent filmmakers to publish content in our catalogs in the way that our company allows independent authors to publish ebooks.” When I asked her about her day-to-day operations, she said to me, with a bit of a smile, “I won't really say house on fire, but… I spent the better part of this morning thinking about content – whether it's coming from Nigeria or South Africa, or parts of Sub-Saharan Africa – how do we optimize that licensing activity? And how do we think about constructing those deals?” Her afternoon was slated for organizational management. “We're going through our own staffing planning process at Amazon… Then tomorrow I'll spend a chunk of the day focused on sub PVD.”

Even before beginning her career in entertainment, Lonian was used to carving her own path. “I ended up deferring my first year of college and spent the year in Ghana,” she said. She taught math and science at a junior secondary school and spent time traveling before taking an international relations course at the University of Ghana. She then enrolled at Harvard, but her life took an unexpected turn her sophomore year when her parents divorced. “That changed their economic circumstances, and I didn’t qualify for student loans at the time,” she said. “I ended up leaving, not exactly sure when I was going to go back.”

During her time away from Harvard, she joined a startup called Africana.com as a channel manager working on product development. The company was sold to Time Warner just before it was acquired by AOL, and Lonian decided to move on from the company. “I got a little bit of money for my stock units and decided to go back and finish my last few years of college.” She changed her major to social anthropology and wrote a thesis focusing on cyber ethnographic research studying online communities of color.

After graduating from Harvard, Lonian aspired to launch her own business. “I actually had a dream of going to New York and working in retail and starting a cosmetics company for men,” she says. Instead, she interviewed to be a retail analyst with Forrester Research and was told she was overqualified for the job. “Then the recruiter called me back the next day,” Lonian exclaimed, “and she said, ‘Look, I know this is going to sound crazy, but the head of our media and entertainment practice really liked you. Will you come back in and interview for a job as an analyst on our media and entertainment team?’”

Lonian initially said no because she didn’t understand how she could be overqualified for the same role with a different focus. Then, her mom weighed in. “She was like, ‘Are you crazy? Do you have a job?’ And I said no. And she said, ‘You need to call those people back and go interview for that job!’” Lonian landed the role and ended up working with several Harvard Business School alumni, which inspired her to pursue a business degree. “Two years into Forrester, I knew I wanted to go to business school,” she said. She completed her MBA at Kellogg, becoming the first in her family to earn the degree.

After graduating from Kellogg, Lonian stayed at The New York Times Company for two years before moving on to work in affiliate sales at ESPN with the content distribution team responsible for distributing both ESPN and the Walt Disney Company’s TV networks, cable companies, and other properties. Sales provided another opportunity for Lonian to expand her skills. She notes that in business school, there were no classes focusing on sales. “Folks look at you as if you're talking about selling used cars, like something's kind of unsanitary about selling,” she said. “But the reality is, all professional services are effectively selling something.” After seven years the job at Prime Video beckoned. It was a difficult decision to switch over. “It was mostly because I wanted international experience, and if I had stayed at Disney, as much as I loved it, I knew I wasn't going to get that,” she explained.

Lonian balances her responsibilities at Amazon by practicing ruthless prioritization, something she suggests all media hopefuls do. “Leaders, we always encourage folks to ruthlessly prioritize your focus, because the one commodity, the biggest, most precious commodity that we have is our bandwidth,” she told me. She also believes that teamwork is paramount. She points out that being a rock star is of limited value when the team is struggling. Strong teams also attract high-quality work. “The reputation of the team is like a rising tide that lifts all boats,” she said.

What other advice does Lonian have for entertainment hopefuls? “I would say, first and foremost, don't give up,” she told me firmly. “It does take a degree of fortitude where if you're interested in the industry, you just have to stick with it and be self-motivated.” On a more concrete level, Lonian recommends scheduling informational interviews to build a professional network. “If you just say, ‘Hey, can I just have 30 minutes or an hour of your time to talk?’ in my experience, most executives will probably say yes.” That opens the door to building relationships. In business school, Lonian tracked all her informational interviews and followed up consistently. “Some of these folks have become friends of mine for life. Treat it like building your network and cultivate it.”

Informational interviews can also provide invaluable intelligence should you want to work for their company. “A person might say, ‘Oh, this is strategy—but hey, this other team over here has a track record of getting people promoted.’ That hiring manager is able to get their people in the room to get you exposure within that company.” This kind of inside information can also help people avoid managers who she says might stunt your growth rather than cultivate it. “Use the information that you're gathering through these informational interviews to become more focused in your efforts.”

Reaching out to people is also something that resonates with Lonian when it comes to licensing strategy, something she revealed when I asked her about her proudest career moment. At the end of 2016, shortly after she was hired by Amazon, she helped the company expand globally across 240 countries in one fell swoop. “It’s wild to me that it’s one o’clock here on the West Coast, but it’s inevitably morning in some part of the world,” she mused. “And there could be a little person, a two-year-old… their orientation for consuming premium content may literally be a mobile phone. And they’re interacting with a service that I helped launch. And that's just wild to me, that somewhere – transcending countries, boundaries, languages… that little person is watching Prime Video, and I helped make that happen.”

Connor Riordan '23 is a rising Senior at Harvard studying History and Literature and Film. In addition to being involved in Harvardwood programs like Harvardwood 101 and the Harvardwood Writers Program, Connor has performed in numerous productions on campus and has written, acted in, directed, and produced his own projects. He's grateful to be a part of the Harvardwood community.