Attending Sundance 2019? Get in touch with Harvardwood

Calling all Harvard-affiliated films and filmmakers traveling to Sundance or Slamdance this month! The 2019 Sundance Film Festival will run from January 24 - February 3, 2019 in Park City, Salt Lake City, and at Sundance Mountain Resort.

Among the films that will be screened at Sundance are documentary feature The Great Hack, directed by Karim Amer and Jehane Noujaim AB '96; FilmNation's Late Night, starring Mindy Kaling and John Lithgow AB '67, Ar.D. '05; and The Last Black Man in San Francisco, produced by Jeremy Kleiner AB '98. 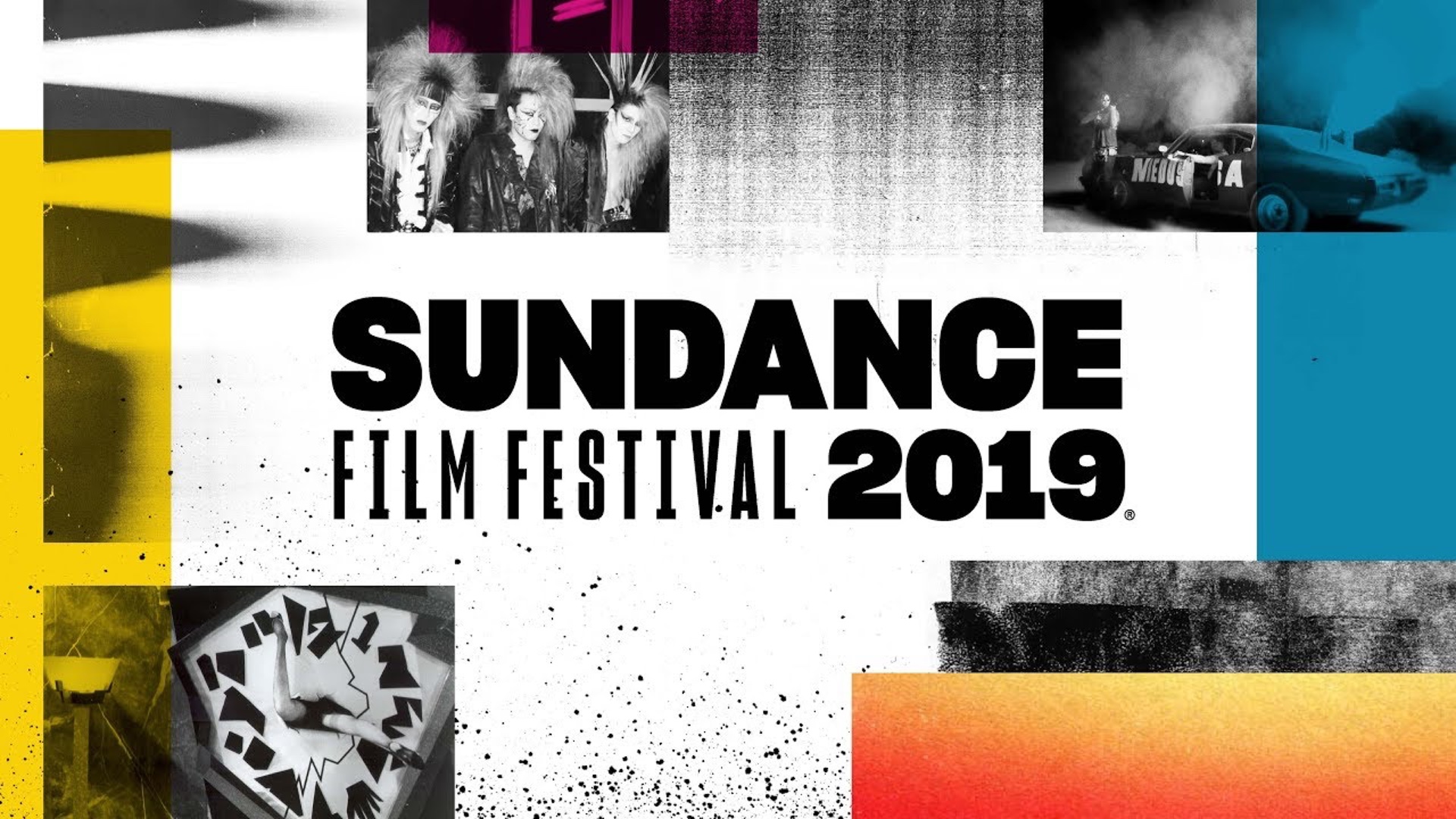 If you're attending Sundance this year and presenting one of your films, share the good news so the Harvardwood community can come out in support! Just email Harvardwood with information about your film, screening times, trailer links, and any other pertinent details.