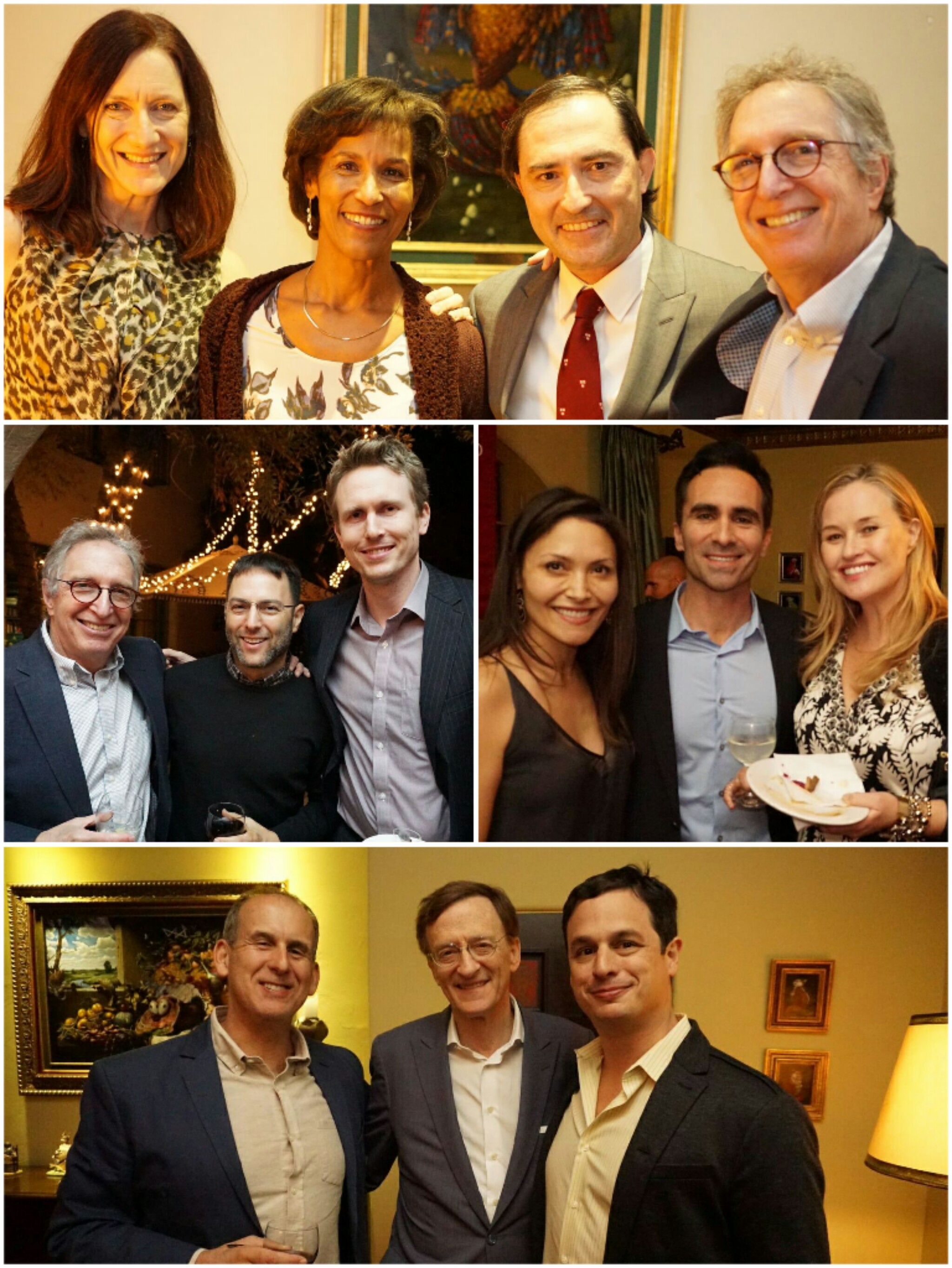 Celebrate Harvardwood's 15th birthday with us!

As the year end draws closer, we invite you to look back at all that Harvardwood has accomplished in not just 2015, but also the fifteen years since its founding! That’s right—we’re celebrating Harvardwood’s fifteenth birthday and asking you to donate a birthday gift to our organization by December 31st.

Given Harvardwood’s stated mission, we’ve been delighted to see the arts and arts education achieve greater emphasis at Harvard University, especially with the recent launch of the Theatre, Dance, & Music concentration. This sentiment was heartily echoed by guests at our Harvardwood Heroes celebration in early November; longtime Harvardwood supporters and donors were invited to a private reception hosted by Advisory Board Member Lisa Henson in Los Angeles to recognize the recipients of our Heroes community service grants.

Harvardwood continually strives to provide meaningful resources, educational programs, and professional events for our 6,500+ members globally. Although we do not receive financial support from the University, we’re proud of the tremendous growth of our organization and excited to report the following key achievements in 2015: 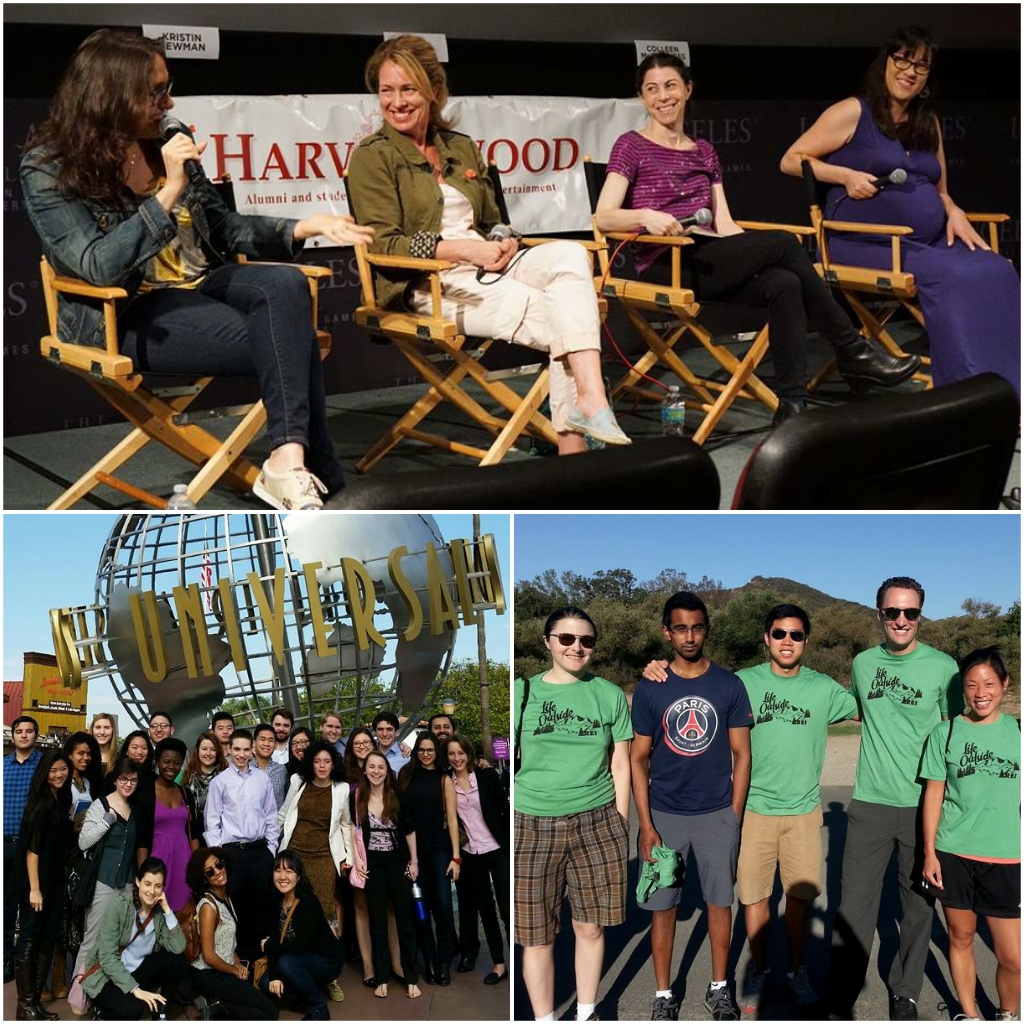 We hope you noticed from the snapshot above that Harvardwood’s program offerings are diverse—to meet the needs of our diverse membership! Compared to the data presented in 2015 Hollywood diversity studies by UCLA and USC, our membership base and programs are dramatically more representative in terms of race and gender than the current entertainment landscape.

We need your support at this crucial time, as we strive to offer more professional programs and resources to our fast-growing membership. A Fall 2015 Membership Survey confirmed that members consider Harvardwood a “great resource for connecting students and alumni who have a true passion for the arts,” but our members want more! With your donation, Harvardwood can continue to support new voices and underrepresented perspectives in the arts, media, and entertainment.

Crimson-level donors and above ($250+) will receive exclusive invitations to private Harvardwood events, so join the (birthday) party and make a donation!

Please make your tax-deductible donation to Harvardwood by December 31st: http://www.harvardwood.org/give. We’re proud that 100% of our Board of Directors donates to Harvardwood financially, in addition to dedicating their time to our nonprofit as volunteer program directors, and we hope you’ll pitch in with them by donating to Harvardwood this year.

Thank you for your consideration and support of Harvardwood!

Sincerely,
Mia, Allison, Adam, Stacy, and the Harvardwood Board