We expect this event to sell out--early registration is strongly recommended, the sooner the better!

Anita Gillette has had one of the great careers: She's appeared in 14 Broadway shows, starting with the original production of Gypsy, and including Irving Berlin's Mr President (yes, that's a photo of her laughing backstage with Mr Berlin), Chapter Two (Tony nomination), Cabaret, Don't Drink the Water, They're Playing Our Song, and Brighton Beach Memoirs, as well as countless off-Broadway and regional productions. On film and television, she was Mona the Mistress in Moonstruck, Tina Fey's mother in 30 Rock, and Jack Klugman's wife in Quincy, to mention only a few from a long, long list. She appeared on Johnny Carson's Tonight Show more than 50 times. She's performed her one-woman show After All at Birdland and Feinstein's in New York, and at the St James Theater in London. 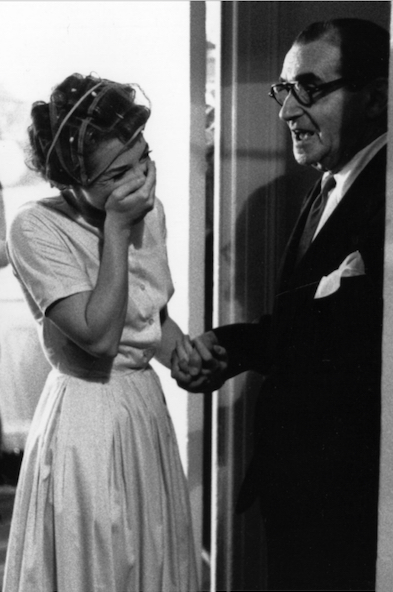 Foster Hirsch will interview Ms Gillette. Hirsch is Professor of Film at Brooklyn College and is the author of 16 books on film and theater, including the classic study Film Noir: The Dark Side of the Screen, as well as Harold Prince and the American Musical Theatre, and, most recently, Otto Preminger: The Man Who Would Be King.

In addition to the interview, Anita Gillette has graciously agreed to perform a few songs for us, with Paul Greenwood at the piano. 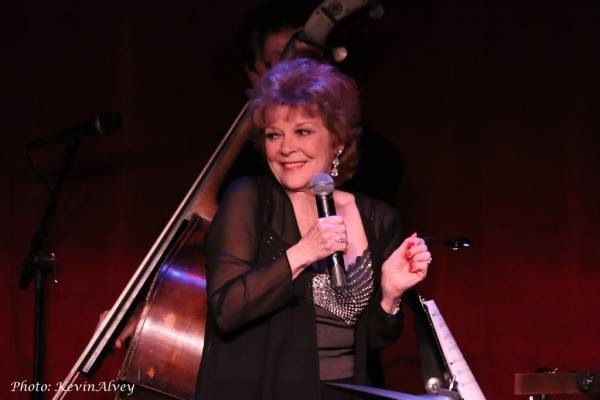 Special thanks to Anne Griffin.