A toast to Harvardwood's 20 years!

To get you in the mood to celebrate Harvard's community in the arts, media, and entertainment, read these personal stories from five Harvardwood members—Kevin Boyle JD '00, Madeleine Dorroh AB '19, Eric I. Lu AB '09, MD '14, Kelley Nicole Purcell AB '02, and Julie Wong MPP '97. We're lucky to have them—and YOU—as part of the Harvardwood community. 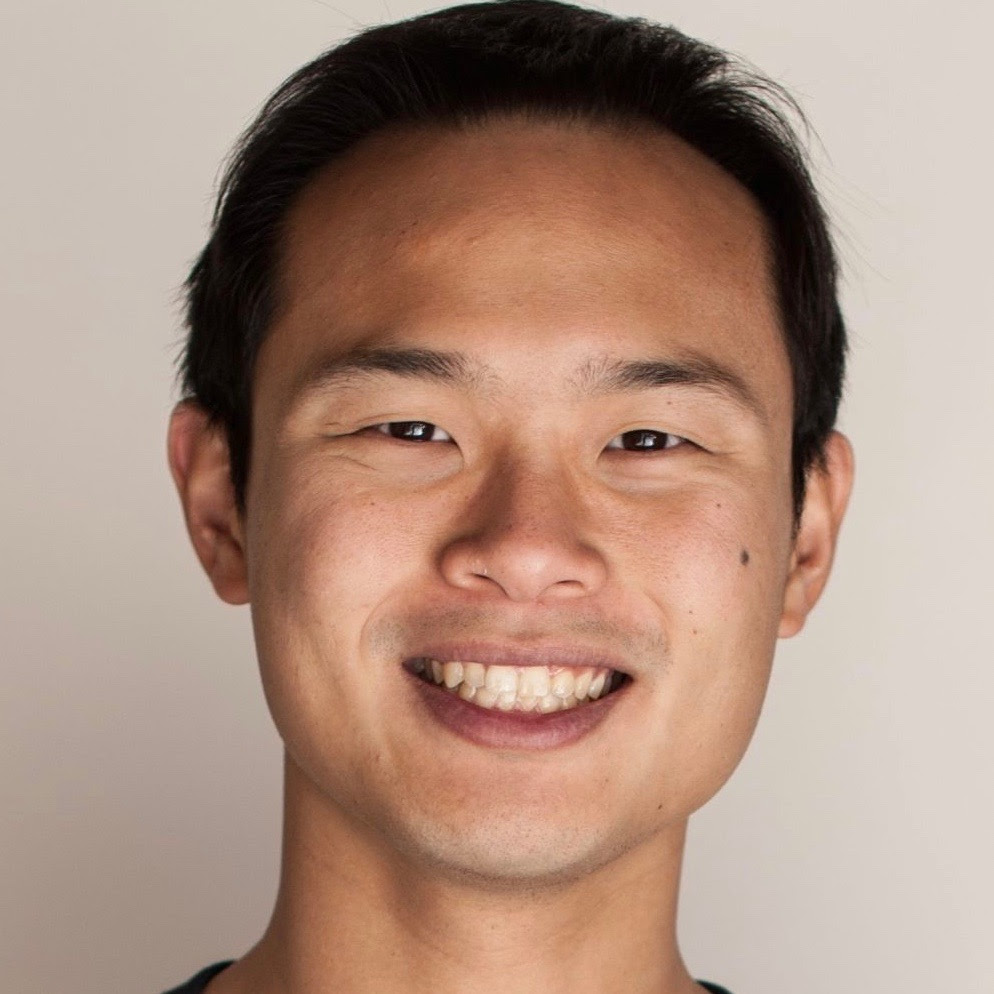 It only makes sense when I look back on it. While growing up in Taiwan and then Texas, I discovered my love for storytelling through drawing comics. Things took a turn in college at Harvard when I majored in social anthropology and wrote ethnographies about drug addicts after living with them. My interest in addiction led me to matriculate at Harvard Medical School. At the same time, I started a Youtube channel with a mission to make videos for a good cause. To my surprise these videos went viral, amassing over 300 million views and giving me conviction that films and stories have potential for social impact. So upon graduating HMS, I decided to move to Los Angeles and pursue filmmaking full-time. That's when I discovered Harvardwood and joined their TV writing program, where I met some incredible people, wrote a pilot, and was named onto Harvardwood's Most Staffable TV Writers List. One month later, I was staffed as a writer on a Fox medical drama, THE RESIDENT, and signed with a manager and agent. I am grateful for Harvardwood and proud to be a part of this amazing community. 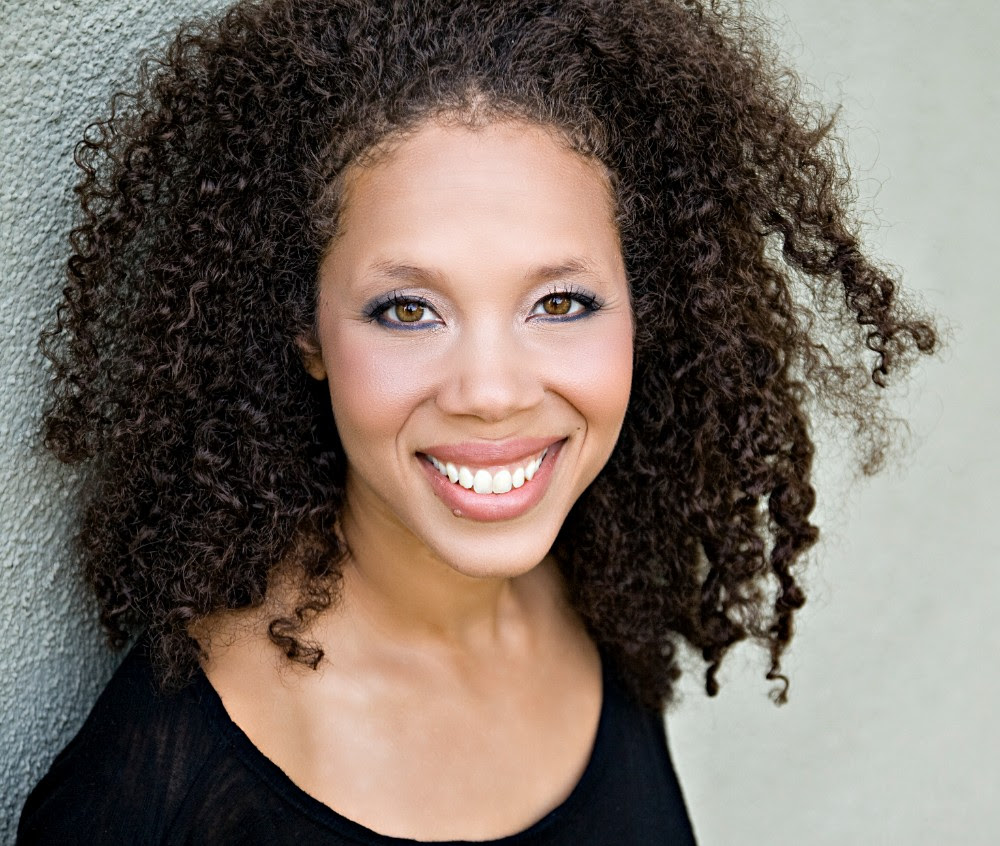 I'm so grateful for how much Harvardwood taught me about the entertainment business. It's an education you can't get as part of a traditional college experience, and especially not at an institution like Harvard (sorry HU, but I still got love for ya!). I had no idea how this business functioned and the level of endurance and faith it takes to make your way in it.

My Harvardwood journey was a tad different than most people's. I started off as an early member, and I was so upset early on because Harvardwood 101 started just after I had graduated! I so wanted to go! But I joined anyway as a recent alum and was able to utilize it as a resource at the beginning to promote my music career. Little did I know that it would play a role in each phase of my career thereafter. When my music career brought me to LA, Harvardwood helped me land a few odd end jobs that helped keep me afloat. One of my favorite things to do each week was to check the Harvardwood Weekly to see what fresh, new opportunities were becoming available. Funnily, one of those opportunities ended up being with Harvardwood itself! It was an honor to be one of the first people officially hired to work for the organization, and I realized how much I loved not only being an artist, but helping other Harvard grads like myself realize that their artistic/entertainment ambitions were not as far-fetched as they may have seemed on campus in Boston. And I finally got my chance to attend Harvardwood 101! Even though I was on the organizing side, I learned just as much as the participants themselves, which expanded my knowledge of the entertainment biz that much more.

While it was a bittersweet departure, Harvardwood also played a role in helping me obtain the position I have now, working for the GRAMMY awards. Not only did I build a fantastic relationship with Harvardwood [Advisory Board member] Robert Kraft AB '76, who taught me so much about the music industry, but I built the skill set I needed to move on to serving a broader community of musical artists in my current work with the Recording Academy.

Harvardwood supplied me with an education and a community I didn't know I would need when I first embarked on this crazy entertainment industry journey. I don't have enough words to express my gratitude for this organization, and I hope it continues as a resource for the Harvard community for generations to come.

Before I got staffed, I was working full-time in a totally different field, and the Harvardwood Writers Program gave me a place to go every week to focus on writing TV. I loved being able to workshop material and get valuable feedback from peers as well as being part of the Harvardwood community of writers. And I loved the opportunity to be matched with a mentor who could provide practical advice about working in the entertainment industry. I’m very appreciative of the many ways that Harvardwood supports alumni in the arts and entertainment! 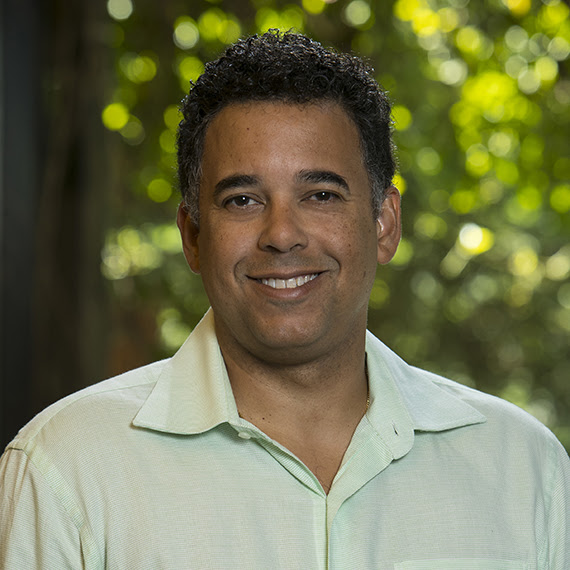 The best thing about Harvardwood is that it reminded me that I wasn't alone in the crazy idea to give up professional comforts to create stories that enlighten and/or entertain. I'm not sure it made us individually less crazy, but it was definitely comforting to know that we were crazy in numbers. As soon as I arrived, it was clear that Harvardwood was serious about its mission to create a community and learning opportunities among students starting Harvard, at Harvard, or alums young and old that made it West. I was drawn so much that I gave Harvardwood two years of my free time as a Program Director and board member.

My favorite Harvardwood memory was collaborating with fellow Board member and Harvardwood founder Mia Riverton Alpert AB '99 on RED DOORS. As we were working on Havardwood programming, Mia casually mentioned that the independent film she had produced and acted in was screening at a film festival in Little Tokyo. On a whim, I went to support a friend and connected with the story of a dysfunctional Asian-American family immediately. I would have never gone to see it without my friendship with Mia. We talked a few days after the screening, and I helped bring it in to my boss to develop as a CBS pilot. In the pre-Crazy Rich Asian world before executives realized that there was an audience, the project didn't get picked up, but it was a great example of how collaborating with friends to build Harvardwood community turned into collaborative storytelling and business-making.