Alison S. M. Kobayashi is an award-winning interdisciplinary artist whose hybrid work mixes documentary and fiction through video, performance, installation, interactive and illustration. Her performance Say Something Bunny! has received critical acclaim heralded as "The best new theater experience in town" by Vogue, is a NYTimes critics’ pick and was listed in Time Out’s 2017 top ten productions. Kobayashi has received nominations for a 2018 Drama Desk award and United Solo Special Award and is the recipient of the 2006 TSV Artistic Vision Award. She was a guest artist at the 2008 Flaherty Film Seminar and her work was the focus of a Spotlight Presentation at Video Out, Jakarta International Film Festival. She was a 2016 Yaddo and MacDowell Colony fellow.

Kobayashi was born in Mississauga, Ontario where she graduated with high distinction from the University of Toronto at Mississauga and is now based in Brooklyn where she is the Director of Special Projects at UnionDocs, Center for Documentary Art. 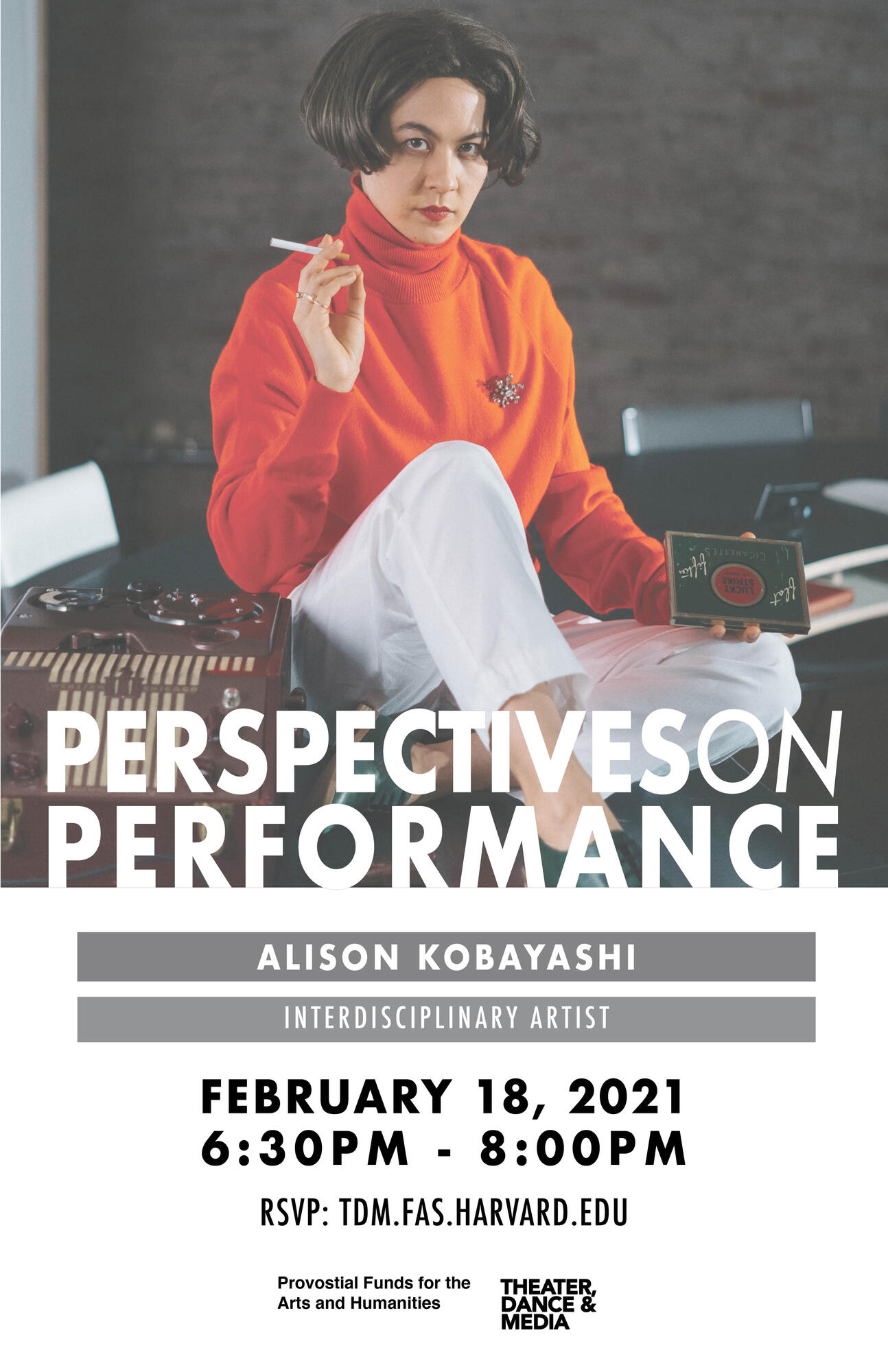