Emily followed an unconventional path to becoming a writer-director. Today she is a sought-after action-adventure filmmaker who has co-written massive budget blockbuster films such as Pacific Rim: Uprising, Jurassic World: Dominion, and Disney’s reboot of the 1979 sci-fi film The Black Hole. Both a writer and director, her short films have screened at Sundance, Slamdance, SXSW, Tribeca, and numerous other top festivals all around the world.

Emily is also a member of the 2020 ScreenCraft Action & Adventure Writing Competition jury. You do not want to miss this AMA! 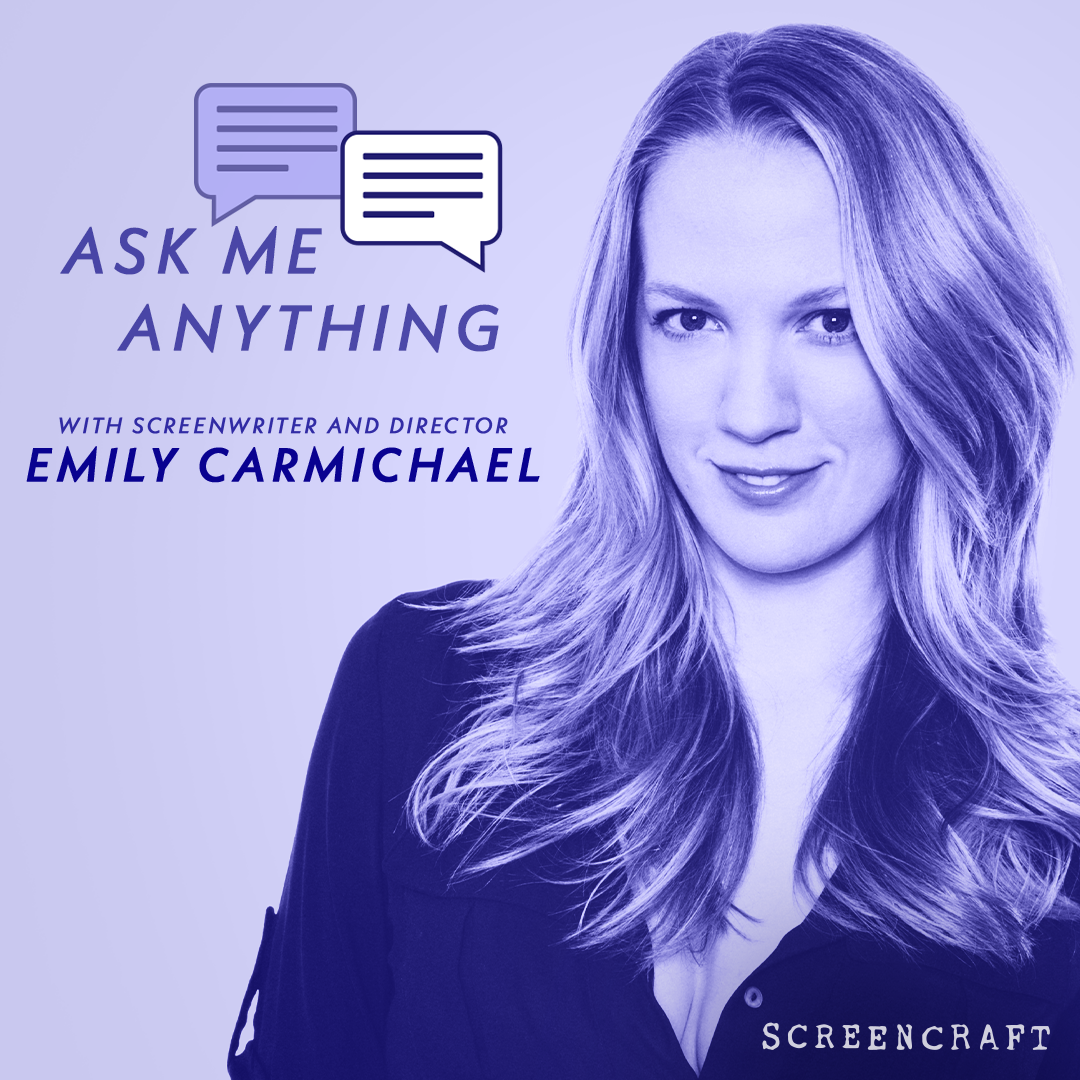